For years, it’s been one of the most prestigious awards that have honored hundreds of people; and yet, we can’t help but feel for the folks who were snubbed from all the glory. 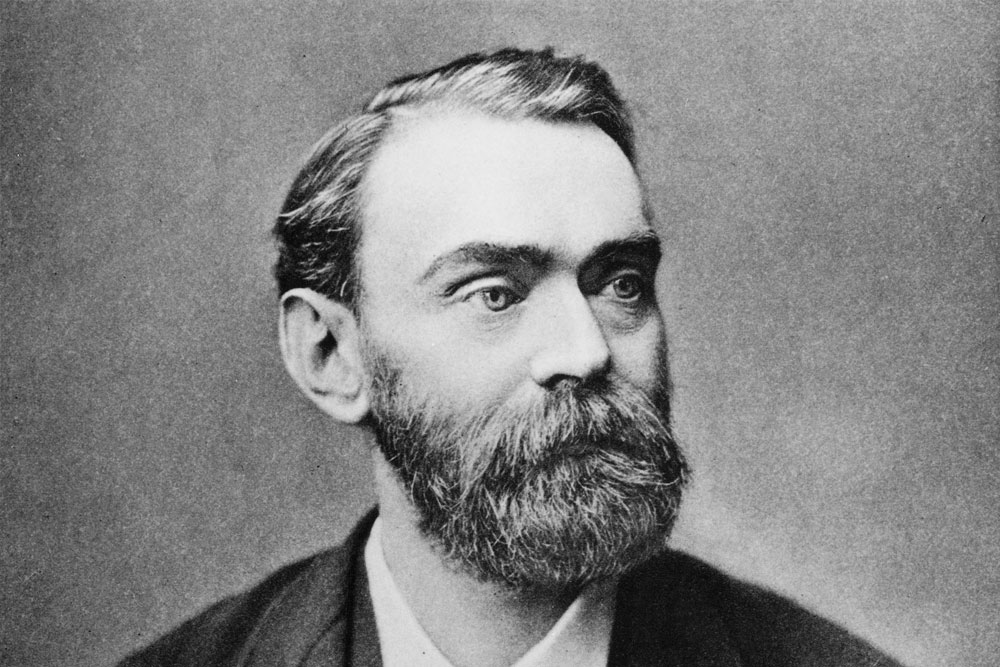 Since 1901, the Nobel Prize has been one of the most prestigious awards honoring men and women from all over the world for outstanding achievements in physics, chemistry, medicine, literature, and efforts towards peace. Hundreds of incredible people have received this extraordinary honor, but like all things in life, we can’t help but feel that some have been snubbed from the glory. Here is a list of the top ten who got away… 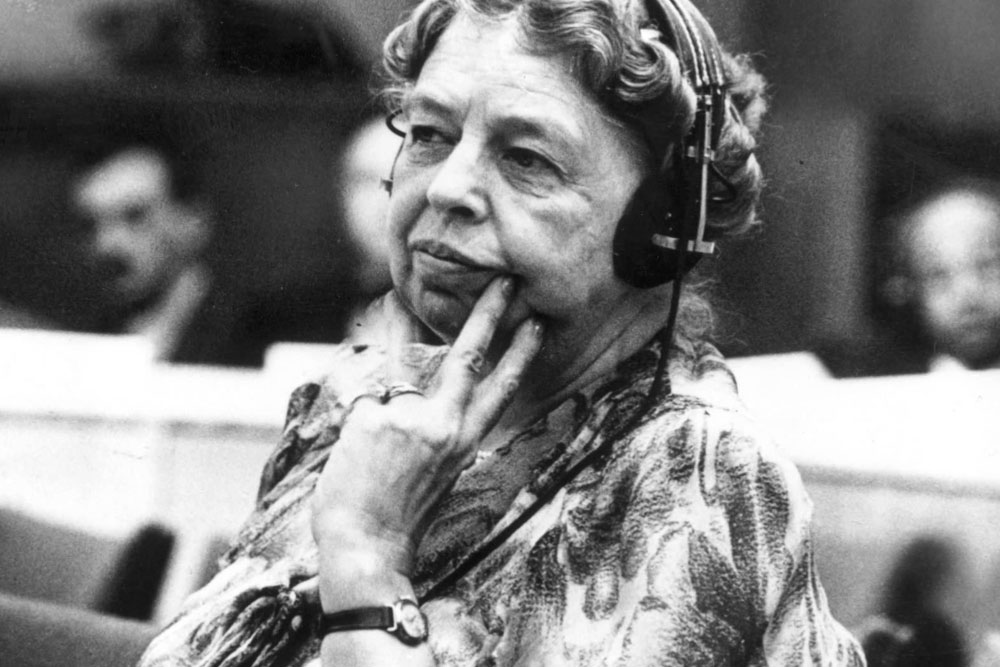 She was much more than just the First Lady. Eleanor Roosevelt devoted her life to fighting for civil and human rights. Though she was widely admired and nominated several times, she never got the full recognition she deserved. 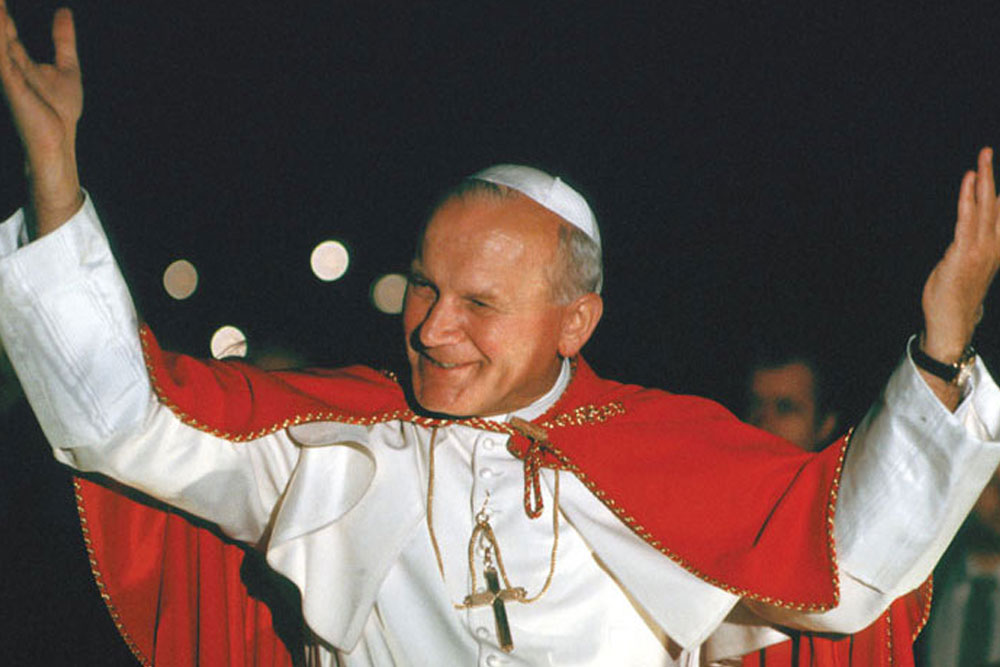 Not only was Pope John Paul II the first non-Italian pope after centuries, but he also visited 129 countries, canonized 483 saints, fought against Apartheid in South Africa and other civil wars, pushed against the death penalty and spoke out about homosexuality. 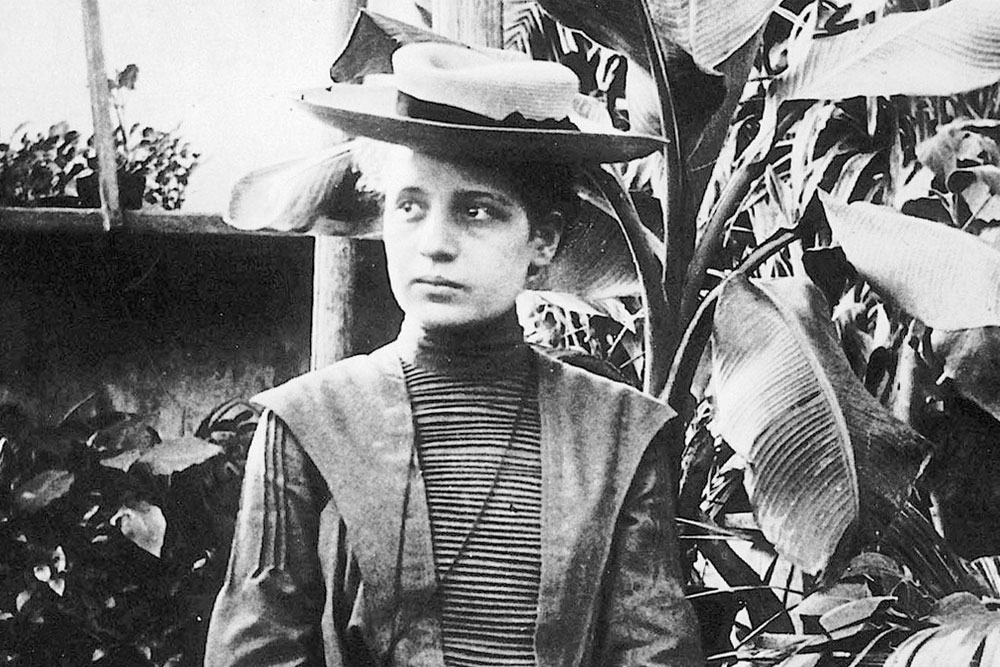 Lise Meitner was a physicist on a team that discovered how nuclear fission worked. Unlike her colleague, she did not receive a Nobel Prize. Her tombstones reads, “Lise Meitner: a physicist who never lost her humanity.” 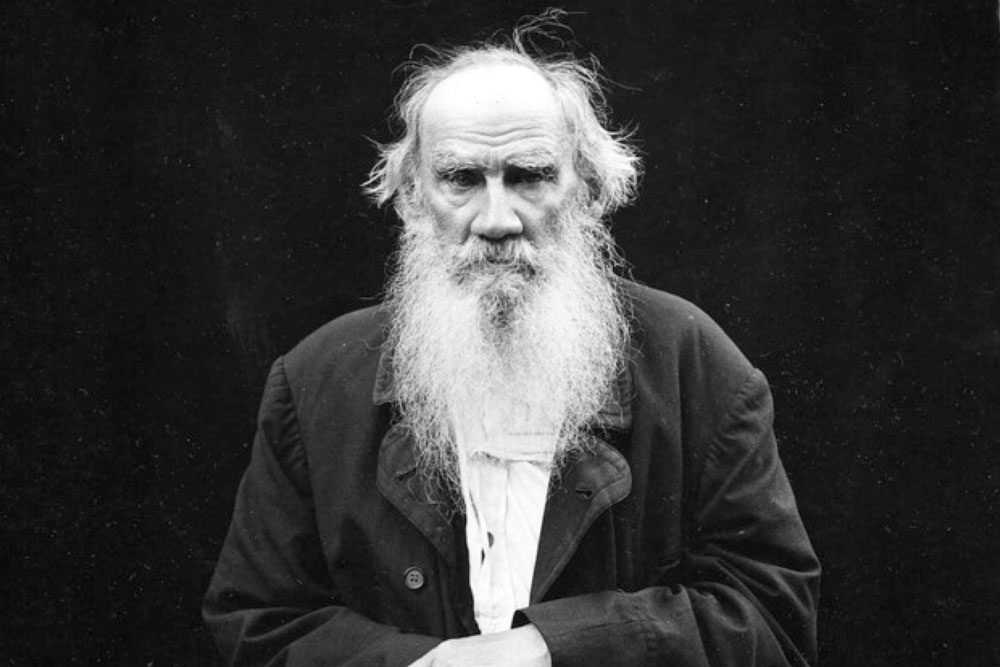 Leo Tolstoy is credited with being one of the greatest authors, having written some of the greatest classical novels such as Anna Karenina and War and Peace. Unfortunately for Tolstoy, the Nobel Prize for Literature was to be given to “the most outstanding work in an ideal direction.” Tolstoy’s subject matter was not considered “ideal direction,” and he was never awarded the prize. 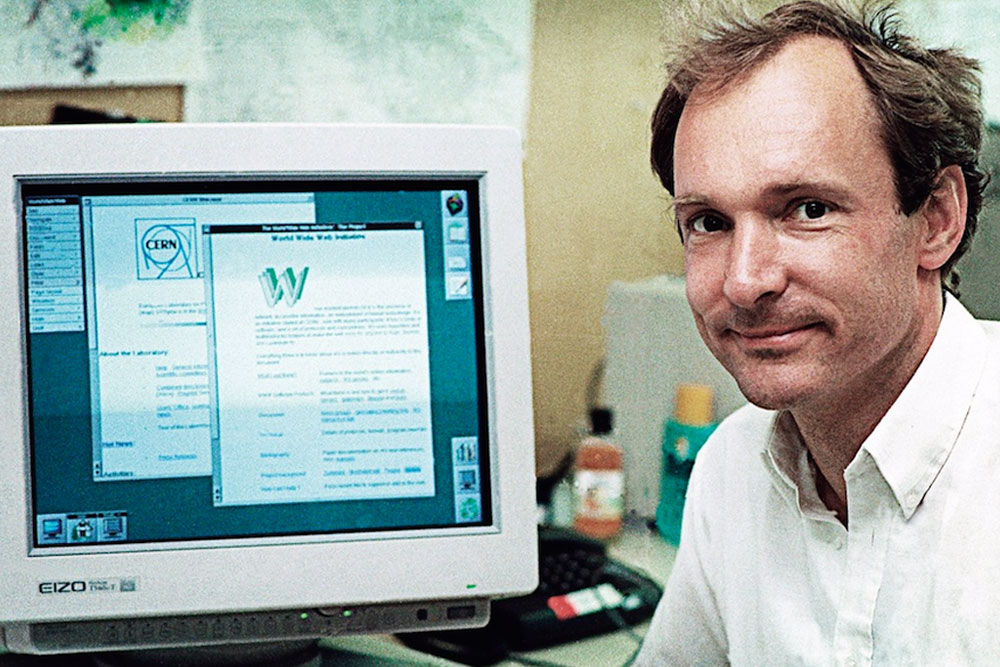 In 1989 Tim Berners-Lee proposed the idea for the World Wide Web. In 1990 he created the first website. Thanks to him, you’re reading this article. That’s more than enough reason to give him a Nobel Prize. 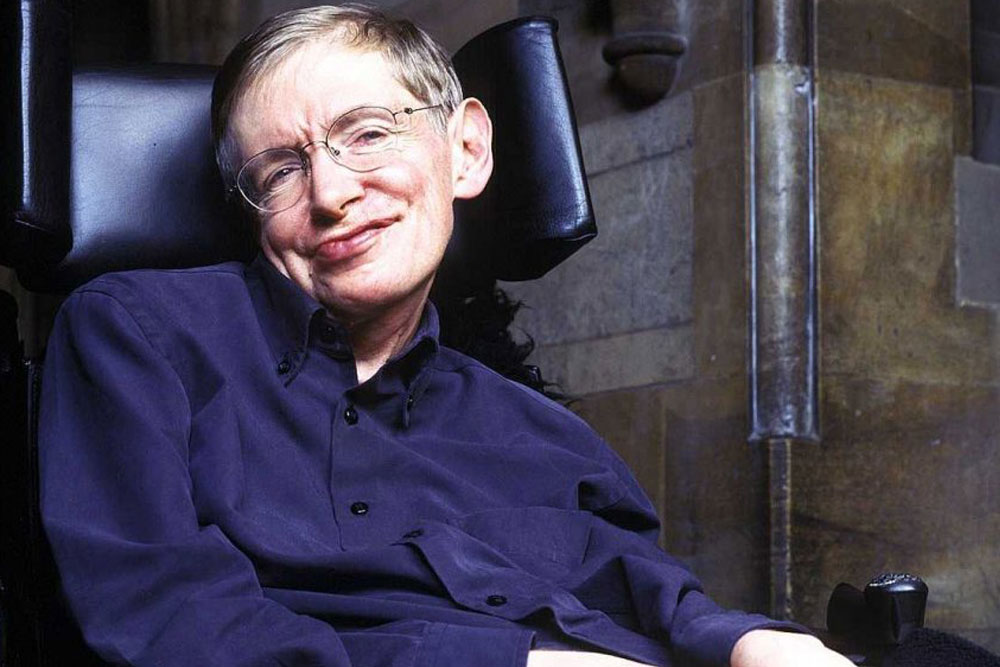 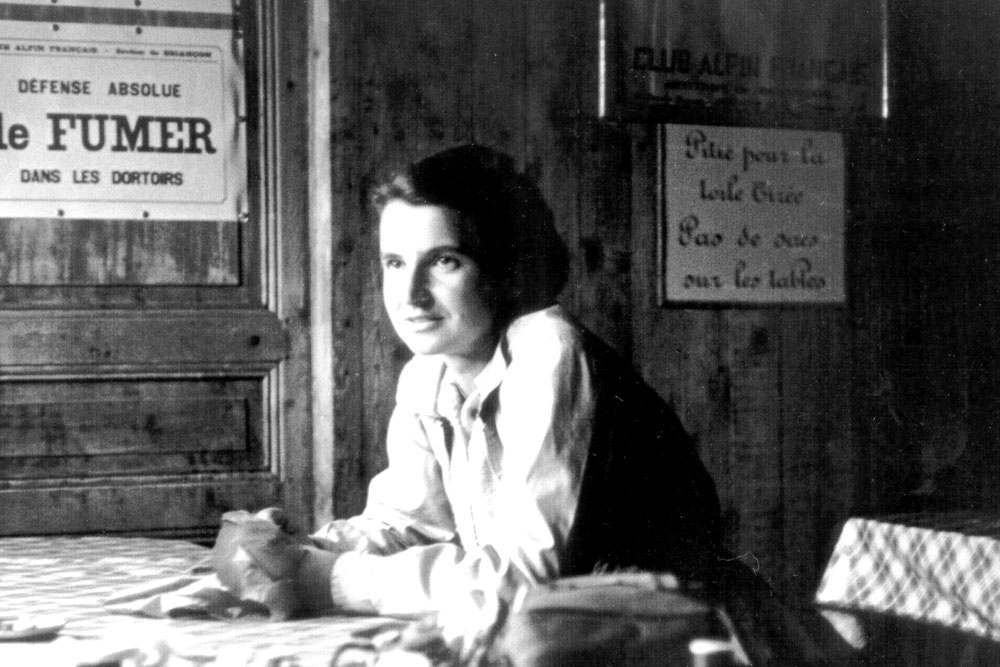 Rosalind Franklin was a British biophysicist who significantly impacted our understanding of DNA and RNA. Her studies allowed for Frances Crick and James Watson to develop their double helix model of DNA, which they were awarded a Nobel Prize for. Franklin, however, was overlooked and never received the prize. 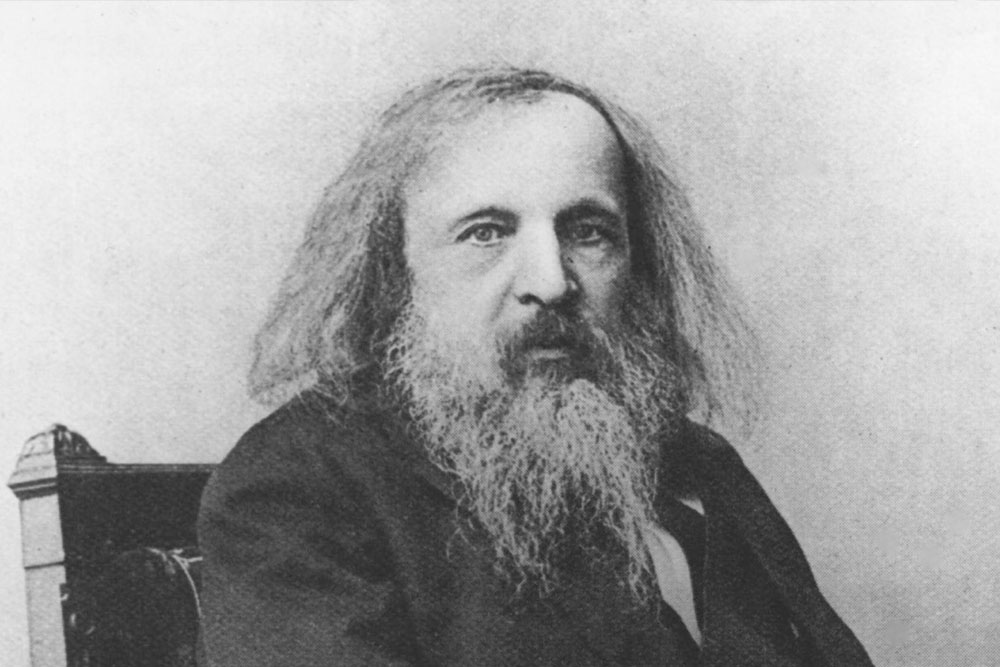 Walk into any science classroom today, and you will find at least one Periodic Table hanging on the wall. Dmitri Mendeleev is the man behind that genius chart of elements. 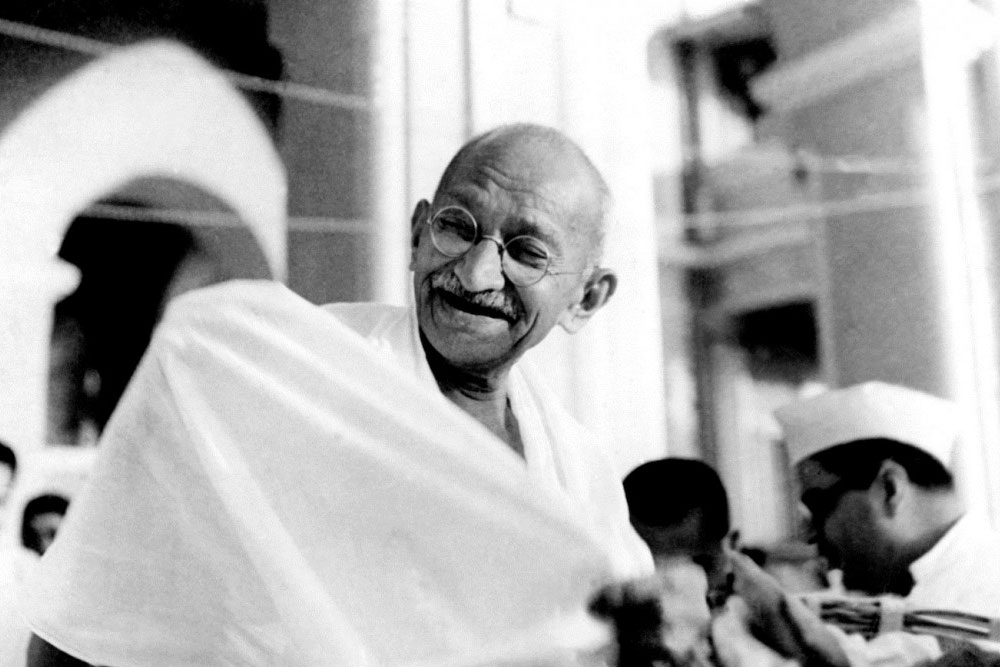 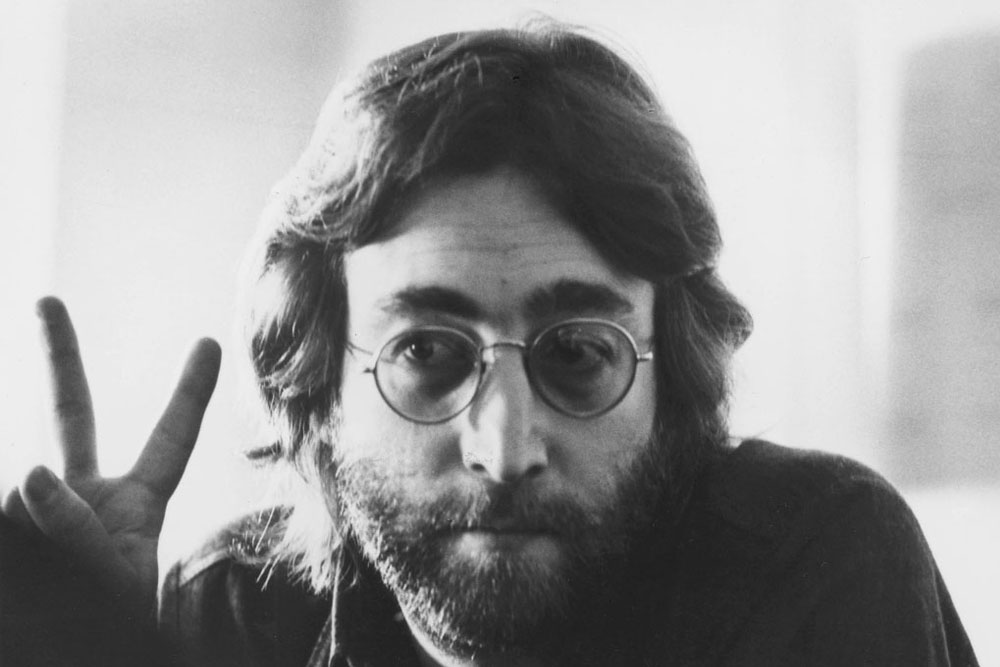 Putting controversy aside, John Lennon’s devotion to peace was what drove his life’s work and creativity- and the world to listen.