This 9-year-old girl has taken Instagram by storm. Riley Dashwood is as funny and creative as it can get. She’s become an internet sensation after her creative look-alike pictures went viral. Riley, also known as Riley Diary on social media, is an Australian girl whose face was everywhere at the age of 5 years old. She and her father started out creating Youtube videos of her making DIY crafts, challenges, trick shots and other entertaining things. 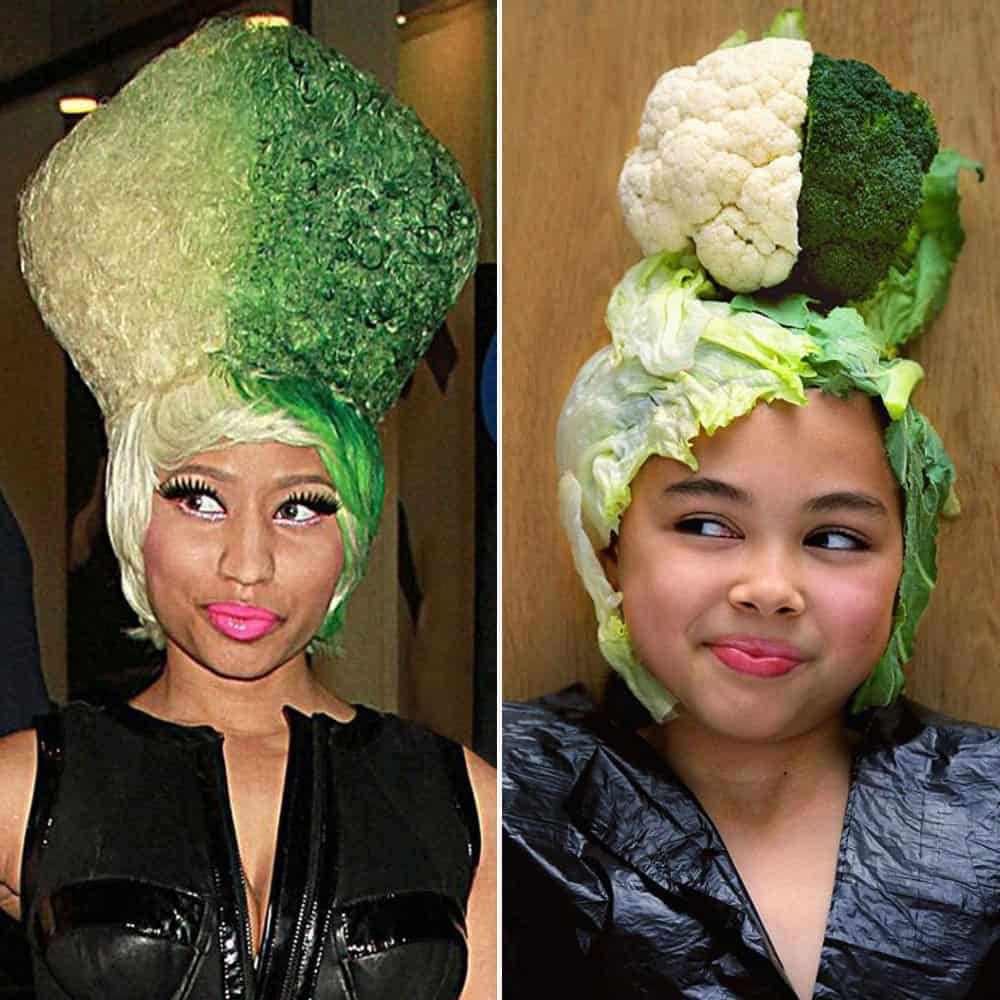 Once her fame started picking up, she and her dad, Rhett, decided to open up an Instagram account for her. It’s pretty rare for a girl that young to have an Instagram; that’s why it was managed by her father.

The little trickster pranked her followers on April Fools Day. She told them that she was going to play Chrissy Teigen in a 2017 biopic… but that was totally a joke. 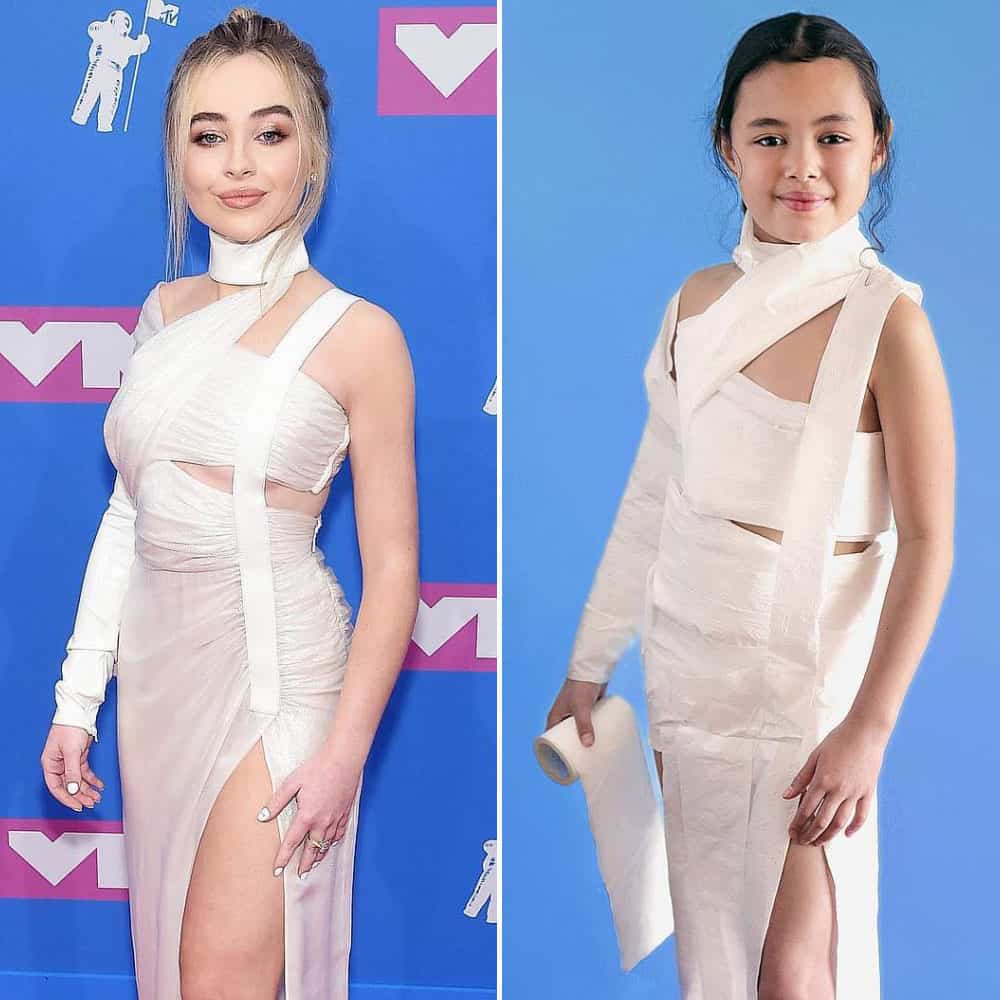 Today she has about 70k followers. Each picture she posts gets thousands of likes. The Instagram star has recently been bubbling on the internet for her imitation outfits. Riley likes to take her DIY skills to the celebrity level. She finds red-carpet looks that stand out to her and tries to recreate them with items she finds in her home. 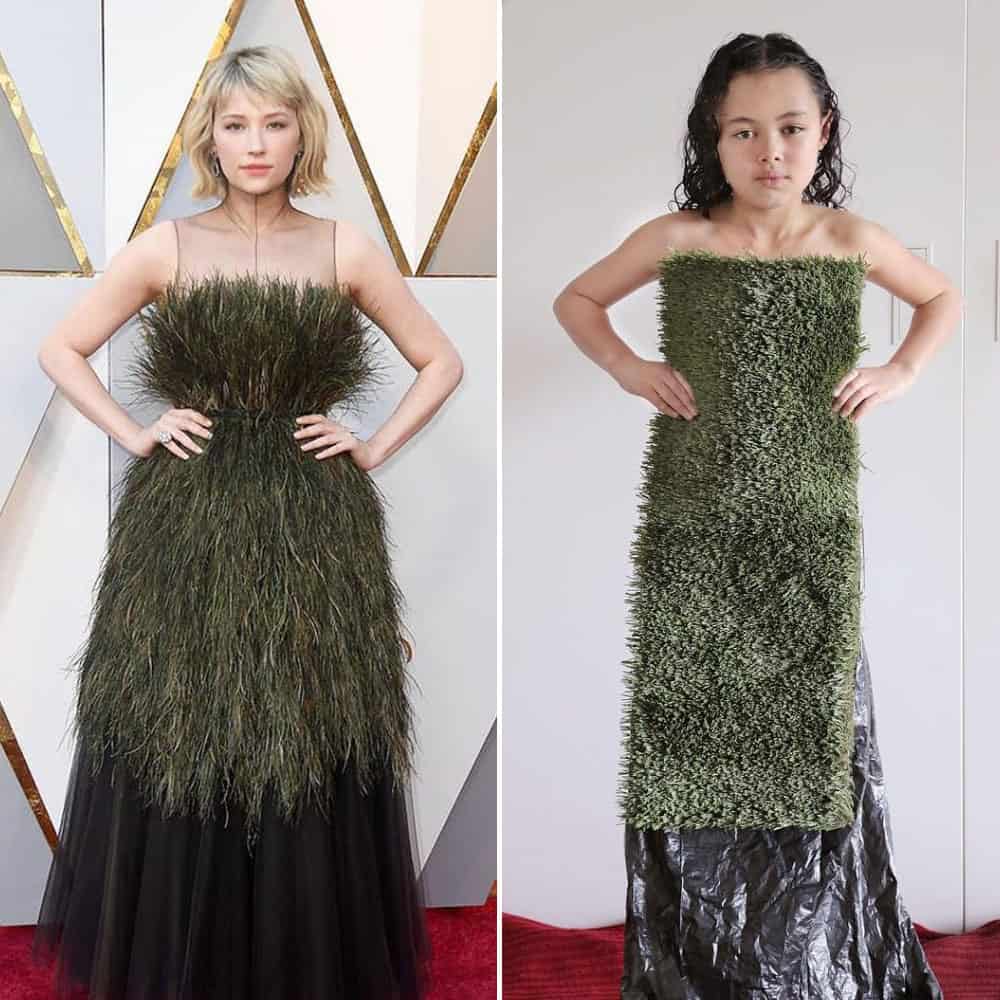 She even gets her inspiration off the red carpet. Here she is in her recreation of this young Instagram star’s look. 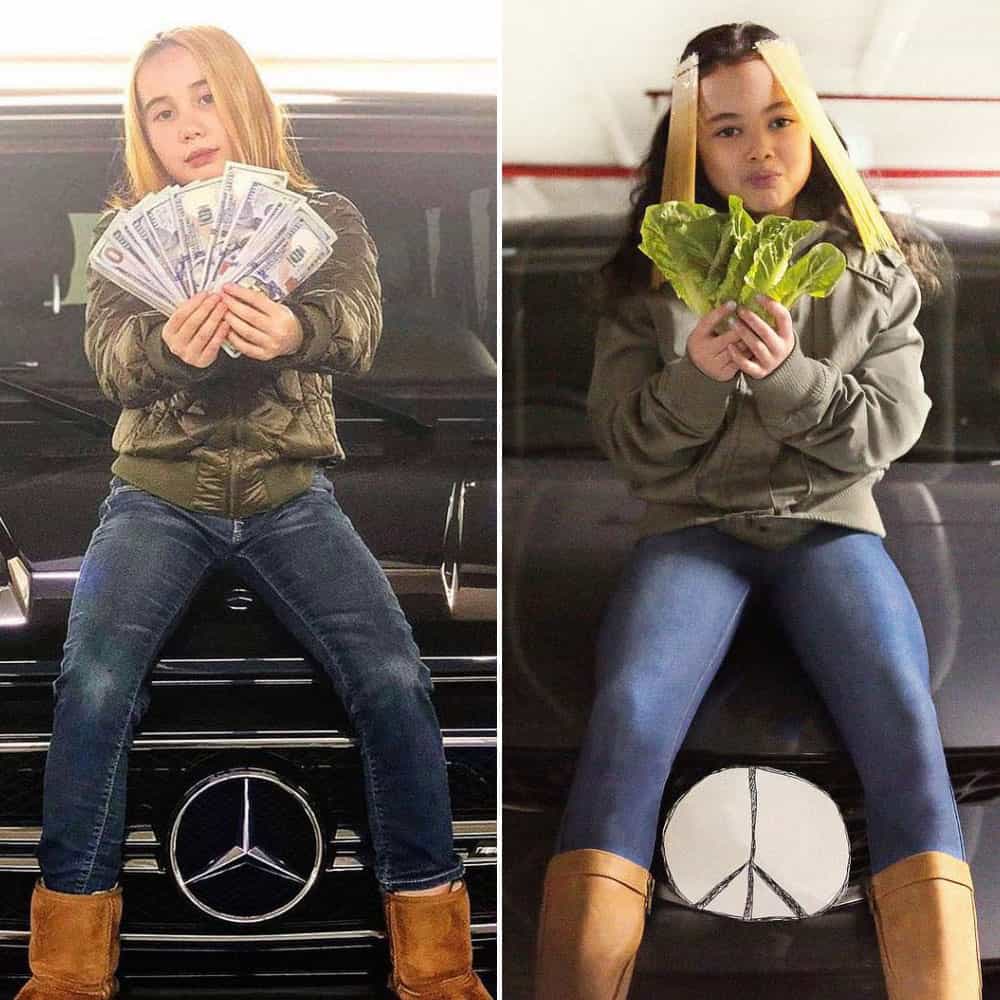 She has ultimately become one of Instagram’s favorite users. Her following seems to grow with every post that she makes. If she keeps up this DIY work, she might even put Martha Stuart out of business!