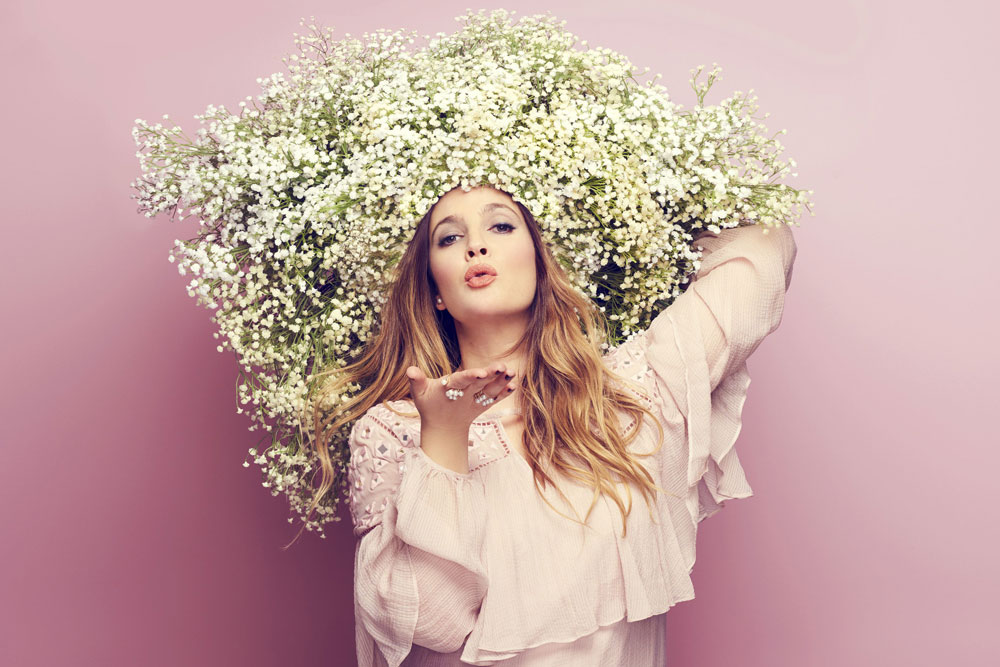 Celebrities
When talking about powerful women in Hollywood, it's almost certain that the name Drew Barrymore will come up. Drew overcame a dark past that forced her into adulthood at a very young age. It's that unique struggle that shaped the strong, independent woman that the world knows and loves today. Popular Everything takes a look at her chaotic path, her exciting career in Hollywood, and her many successful business endeavors.
read more 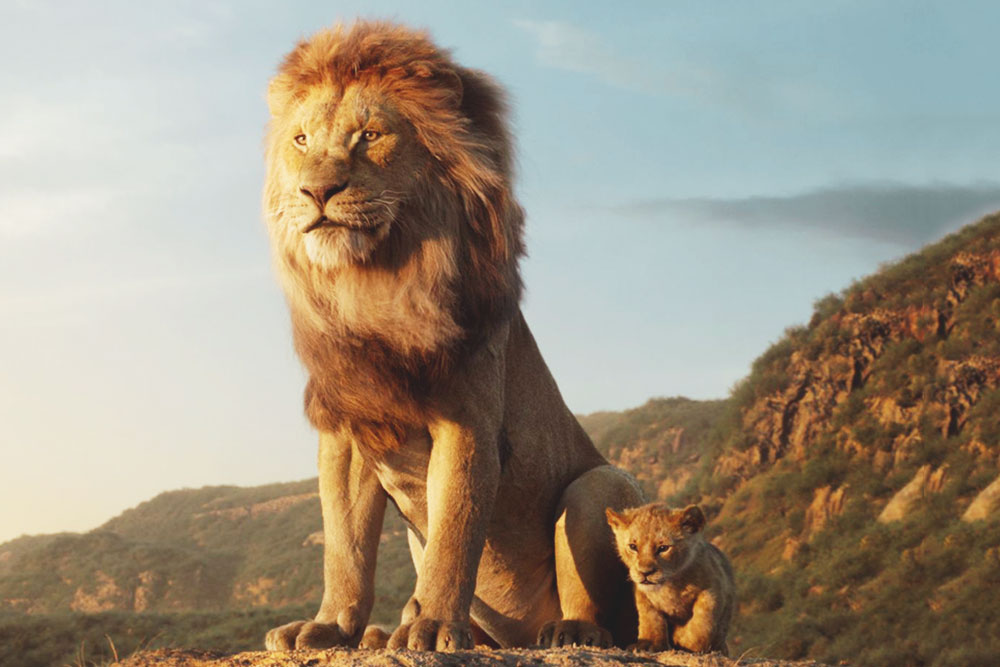 Entertainment
The world can't stop talking about the upcoming remake of everyone's favorite Disney classic; “The Lion King.” Set to hit theaters in July, the anticipation continues to grow ever since Disney released the movies official trailer and announced it's all-star cast. But you might remember that the original 1994 animated movie also included its fair share of big-name stars. So the question lies, is the new cast going to do Pride Rock justice?
read more 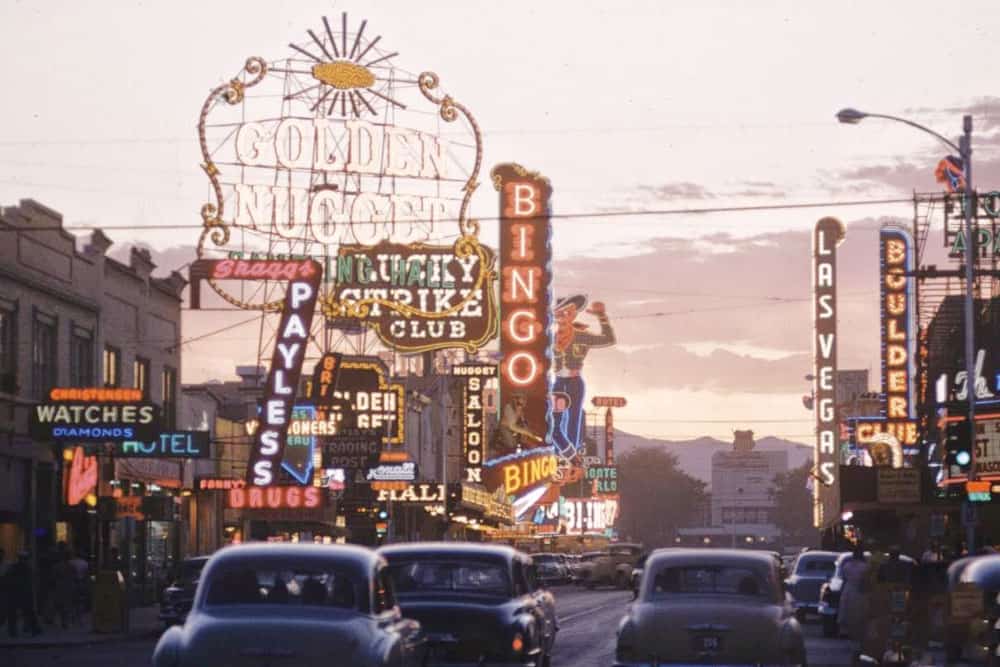 History
Las Vegas, Sin City, the City of Dreams - whatever you want to call it, a lot has happened in this desert city over the years. Thankfully, the rare photos from the past give us a glimpse at what life was once like on the famous Strip all those years ago.
read more 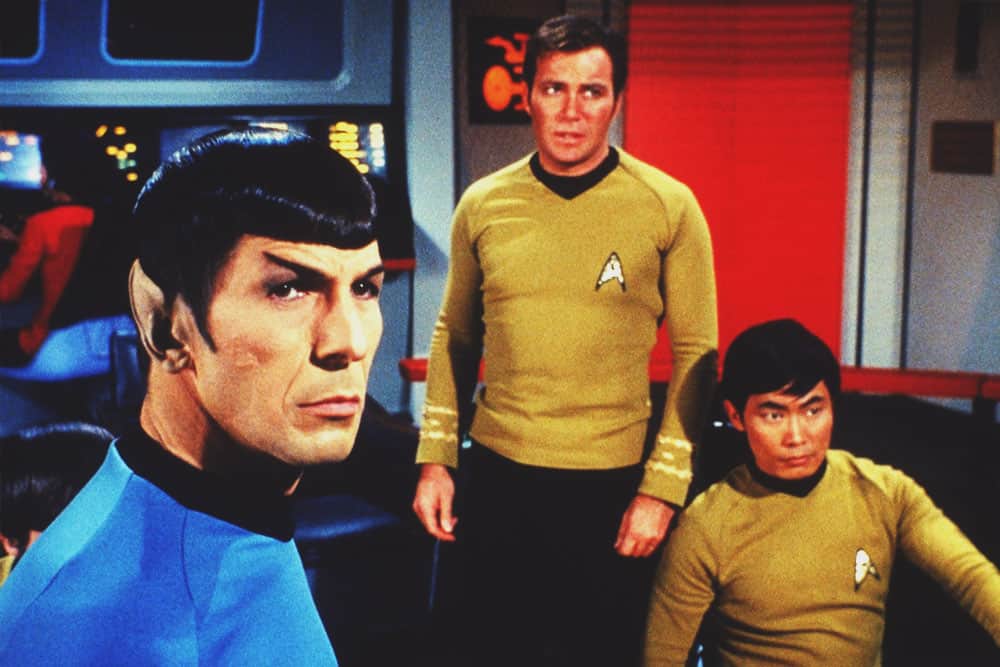 Entertainment
Over the past 100 years, movies have depicted a world that is far into the future. The creepy part is that some of them actually predicted things like inventions, scientific breakthroughs, and even the time NASA would land on the moon. Prepare to be stunned.
read more 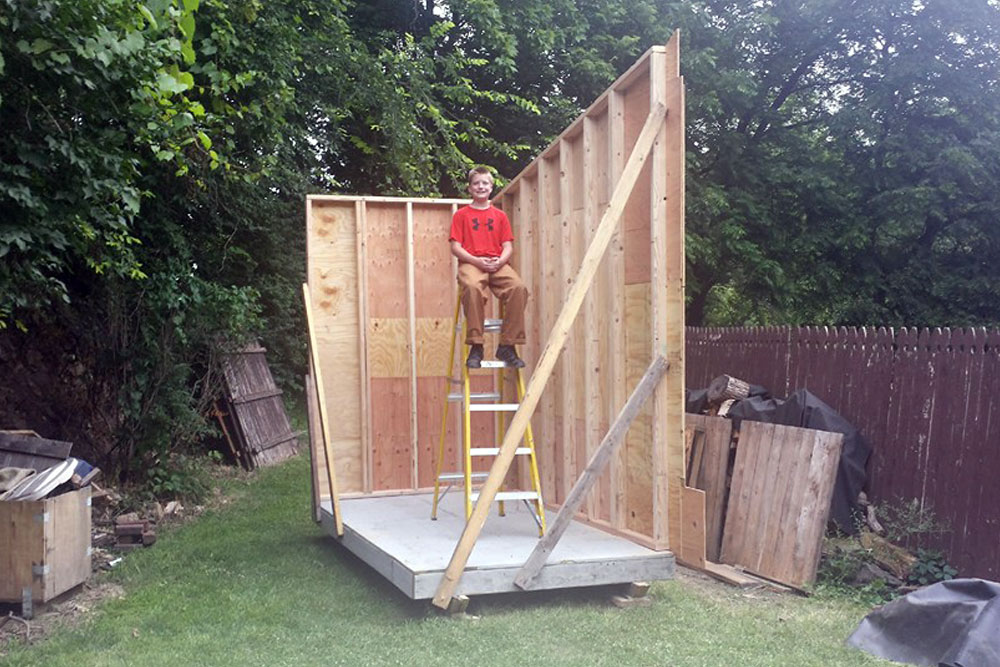 Stories
Most kids spend their summers staring at screens or kicking around a ball. Luke Thill decided to go a different route and be productive. Youtube and the tiny house movement inspired him to build a small house of his own. In two months he worked for the tools while building his tiny home... the results are incredible!
read more