Basketball fans take a moment to contemplate her greatness. At one point in basketball history, Anne Donovan was once one of the top female basketball stars in the early 1980s. Her skills had tickets selling out and stands filling up. Donovan was only 56 when she passed away from a heart ailment.

One thing you can say for sure is that the iconic basketball player had the perfect height for this sport. Donovan was 6’8 and played center on the court. Anne Donovan was known for being a player that was pretty much impossible to guard on the court. Her career started in 1979 in high school when her skills quickly had her recruited by a whopping eighty colleges, making her the most recruited female athlete in the nation going into college. After a lot of serious consideration, she decided to go with Old Dominion in Norfolk, VA. Although she had several good opportunities lined up for her, Donovan made the best decision. Back then, Old Dominion was known for its skillful women’s basketball team. 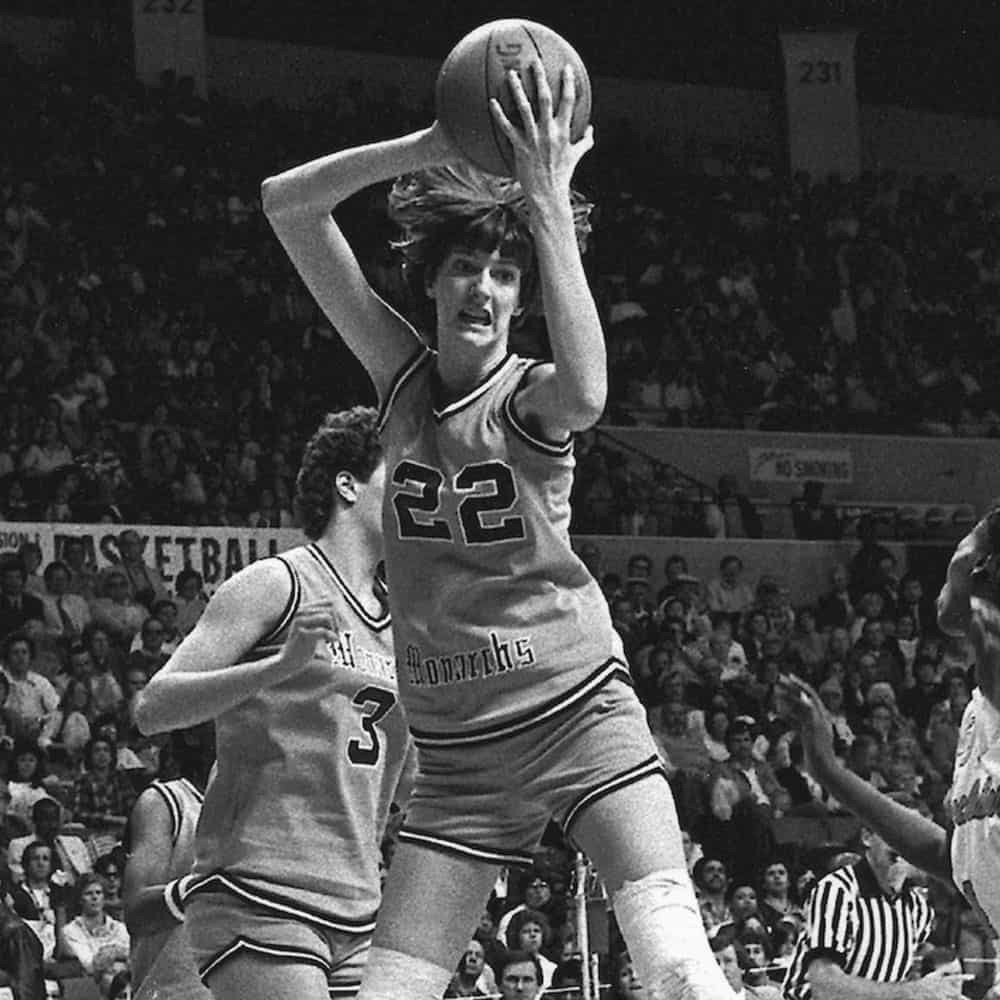 In her first year at school, she played with the other Lady Monarchs with whom she proved herself an excellent athlete. That year, in 1980, they won the national championship. Her natural talent was obvious to everyone. The rising star’s college coach, Marianne Stanley, bragged about Donovan to The New York Times. “She’s improved 200 times since she first came here, I expected her to develop, but not this quickly,” he said. Her career was taking off, and it would not slow down for a while.

Over the following four basketball seasons, Anne Donovan continued to play in college. She averaged 20 points, 14.5 rebounds and 5.9 blocks a game. If that is not impressive, then we do not know what is. The closest the Lady Monarchs team ever came to winning the N.C.A.A. title was while Donovan played for them. However, members of her team like to stress the fact that the N.C.A.A. did not exist when they did with the national championship. At the time of their victory, woman’s basketball was overseen by the Association for Intercollegiate Athletics for Women. Only, two years later the N.C.A.A started their women’s tournament, so had it existed beforehand, the Lady Monarchs team would have gone down in the N.C.A.A. history with Donovan as their MVP.

Donovan comes from a family with a history of long legs. She was born in Ridgewood, N.J. on November 1, 1961. Both of her parents were over 5’11” so it only made sense when Donovan started catching up to her parent’s height. She grew up in a humble home where she and her two brothers and four sisters played basketball in their spare time. It was during their scrimmages that Donovan’s realized their daughters had some serious skills. Anne attended a basketball camp and learned the proper technique for the sport. Her athletic gift developed and the rest was history.

Her Career After College

After college, Donovan played abroad in Japan and Italy and won gold medals at two summer Olympics. In total, she competed in the Olympics three times. Throughout her career, Anne Donovan proved herself a valuable addition to women’s basketball and to basketball as a whole. Her hard work and successful career lead her right into the place she deserved to be; the Basketball Hall of Fame. 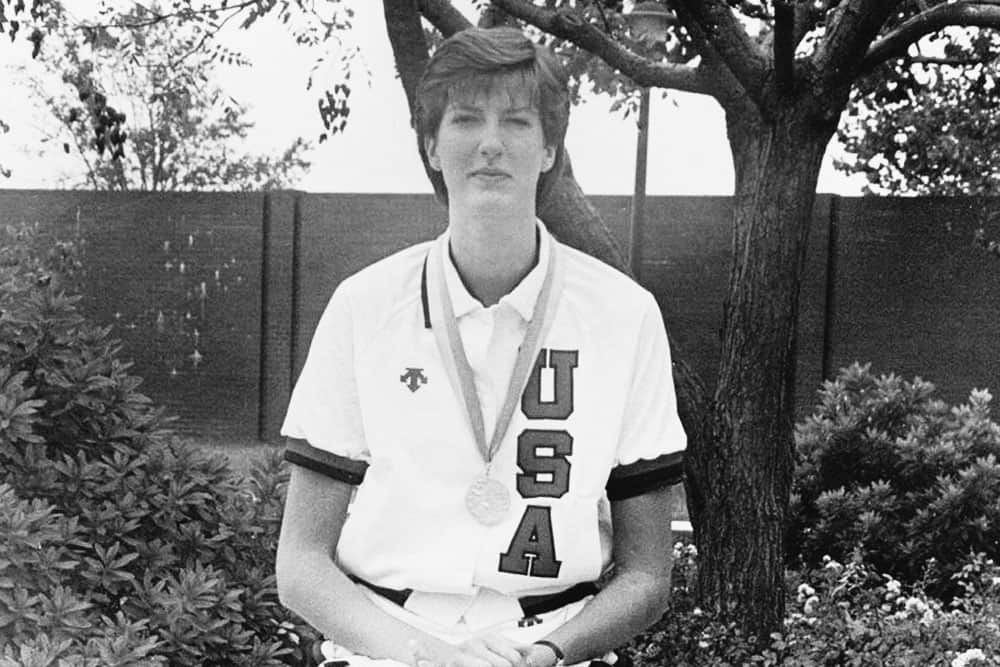 She continued to stay active in the world of basketball by taking an assistant coaching position at her alma mater. This eventually led to head coaching positions at East Carolina University and the Philadelphia Rage of the American Basketball League.

Later in her career, the basketball icon took on coaching in the Olympics. Anne helped the USA make their Summer Olympics efforts turn to gold as she coached their women basketball team in 2008. 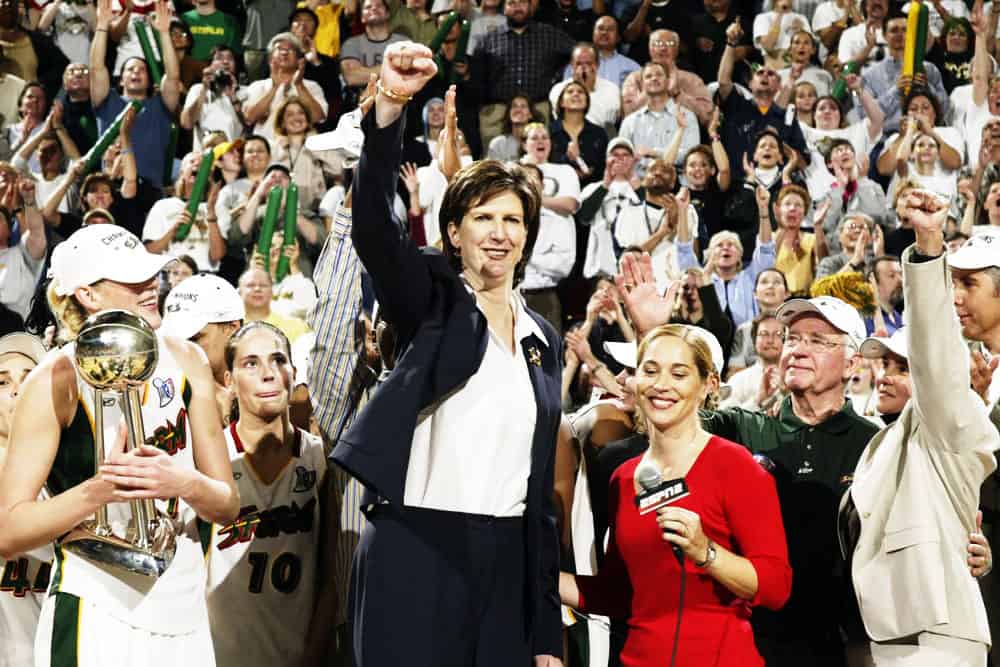 Before her unfortunate and sudden passing, Donovan had been enjoying retirement but was preparing to head back to the world of basketball. The legendary athlete was even considering taking on another coaching position. It is clear as day that Donovan’s love for basketball never faded. Her contributions to the sports world as a woman has inspired so many, and today, we remember her determination.