We Are Forever In Debt to You; Great Internet Lords

We have nowhere else to look to give thanks. Dear internet, we thank you for gracing us with these gems. Photoshopers of the internet have taken it upon themselves to do the things others are not brave enough to do; put a man bun on a world leader. The chaotic world we live in has our news channels oozing with negativity. But have you ever wondered what the world would be like if all it’s leaders took a “chill pill,” grew out their hair and wrapped in it up in a hippie man-bun?

The lords of the internet allowed these photos to go viral so that we would not have to imagine such a utopia because we’d already seen the visual. For some reason the dirty-boy hairstyle makes every political encounter look like a meeting between friends. When rules are discussed from one man bun to another, things happen a lot smoother than they do otherwise. Leaders could talk about the shampoo they use or how they tame their frizz during the rainy seasons.

Psychologists discovered that likeness between people help them get along. Before these men talk policy, they can talk hair. What started out as a joke might actually be the key to world peace. If world leaders grew their hair out, they might totally understand where the other is coming from.

Think about it’ Putin comes to Miami Florida to meet Trump at his towers. The Russian president is at a loss with his hair. It’s frizzing left and right, and he’s just not camera ready. Russia is cold, he’s never battled this type of humidity. Suddenly, Trump lends Putin his special hair clay because he “totally knows what Putin is going through right now.” They become friends and to doors to becoming partners for peace are wide open. Just like that… Someone go get these leaders some hair gummies!

Try not to laugh… but enjoy! 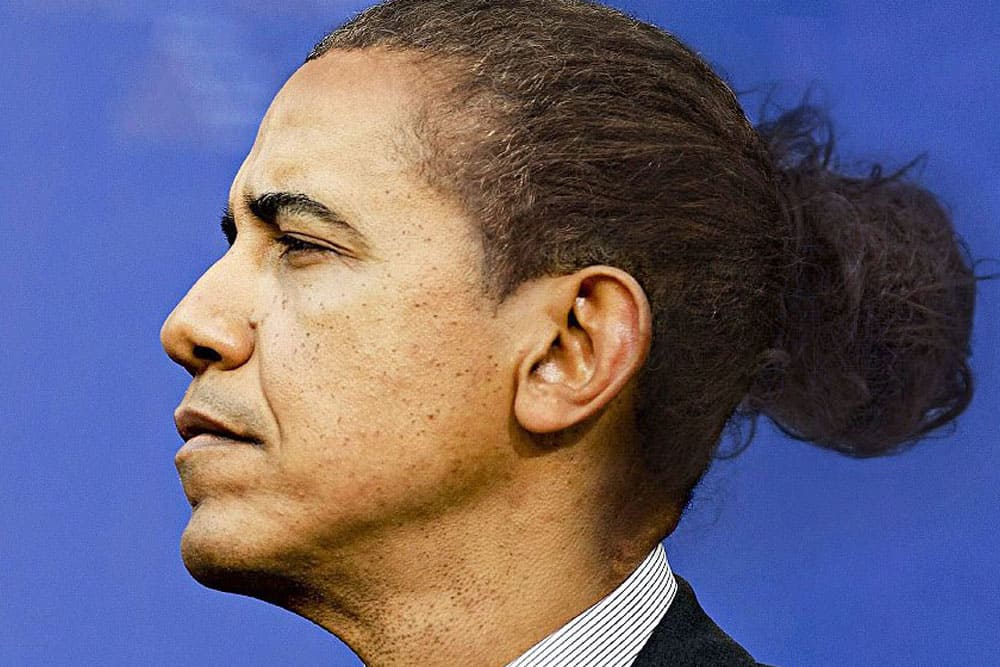 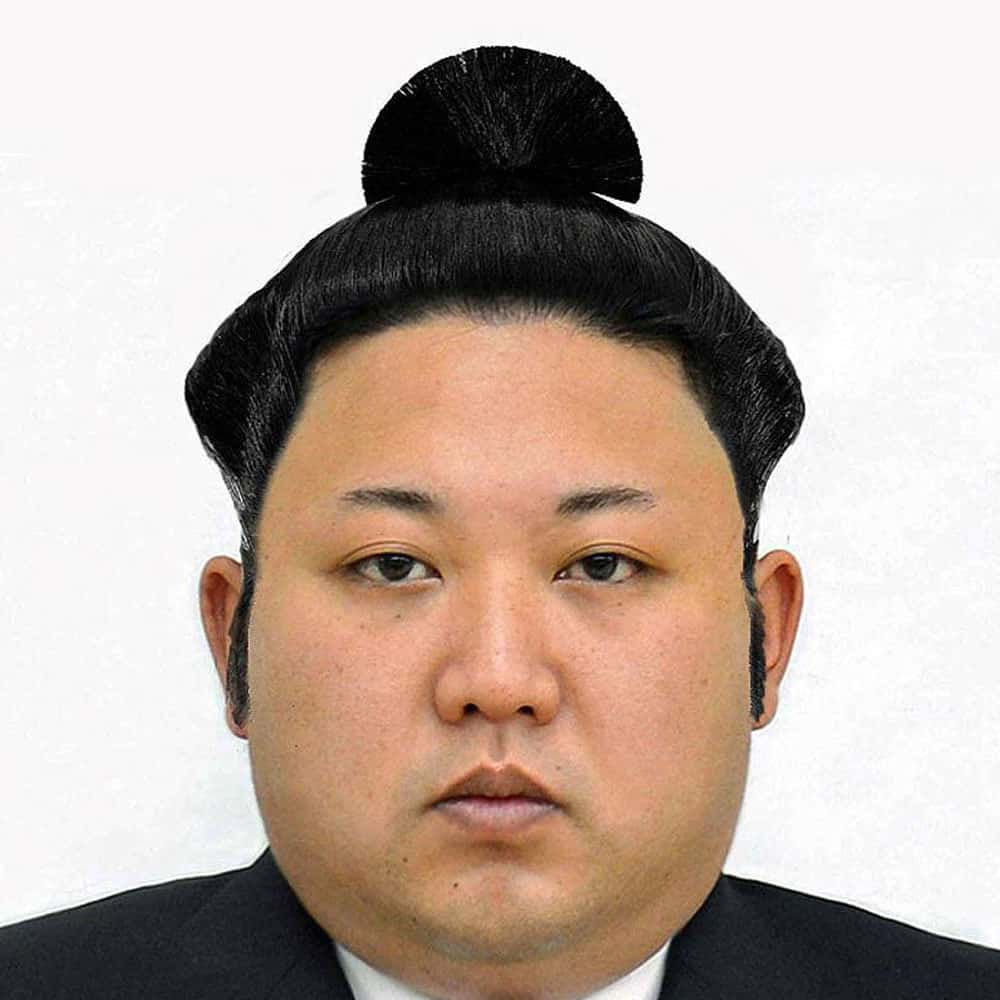 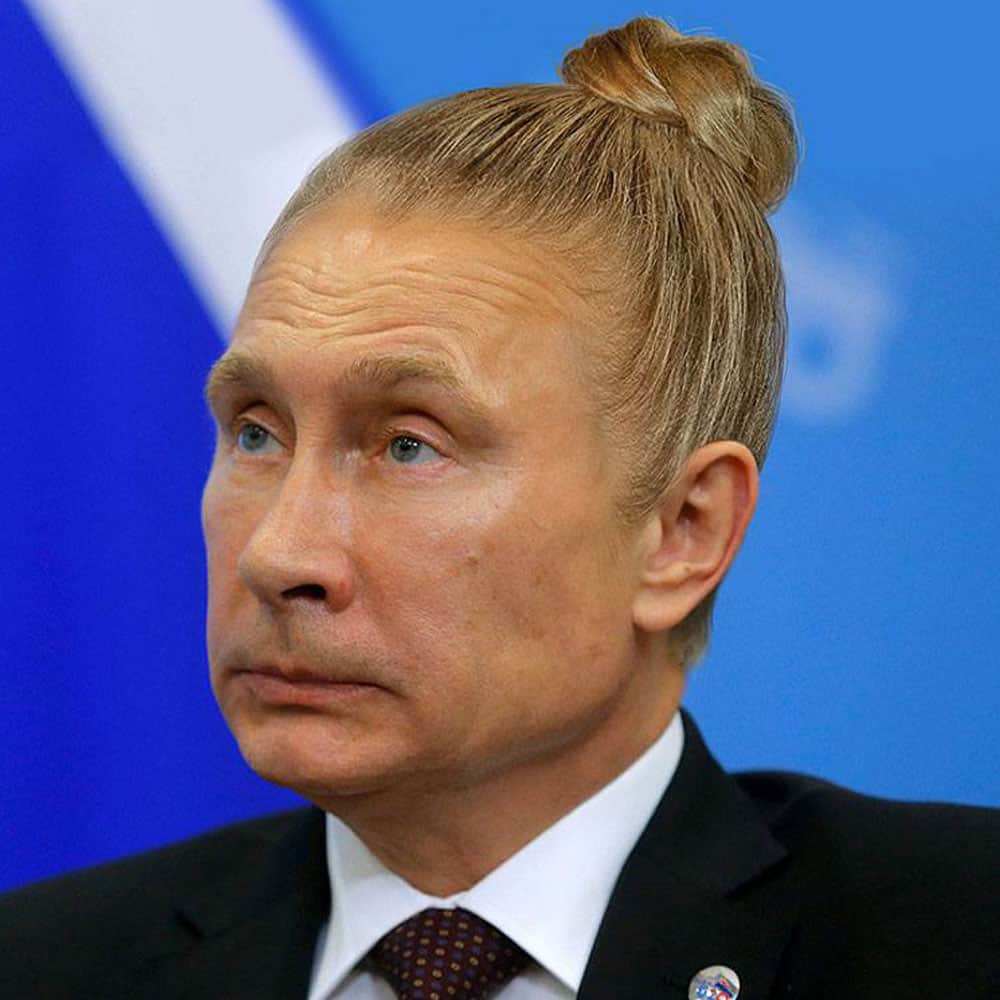 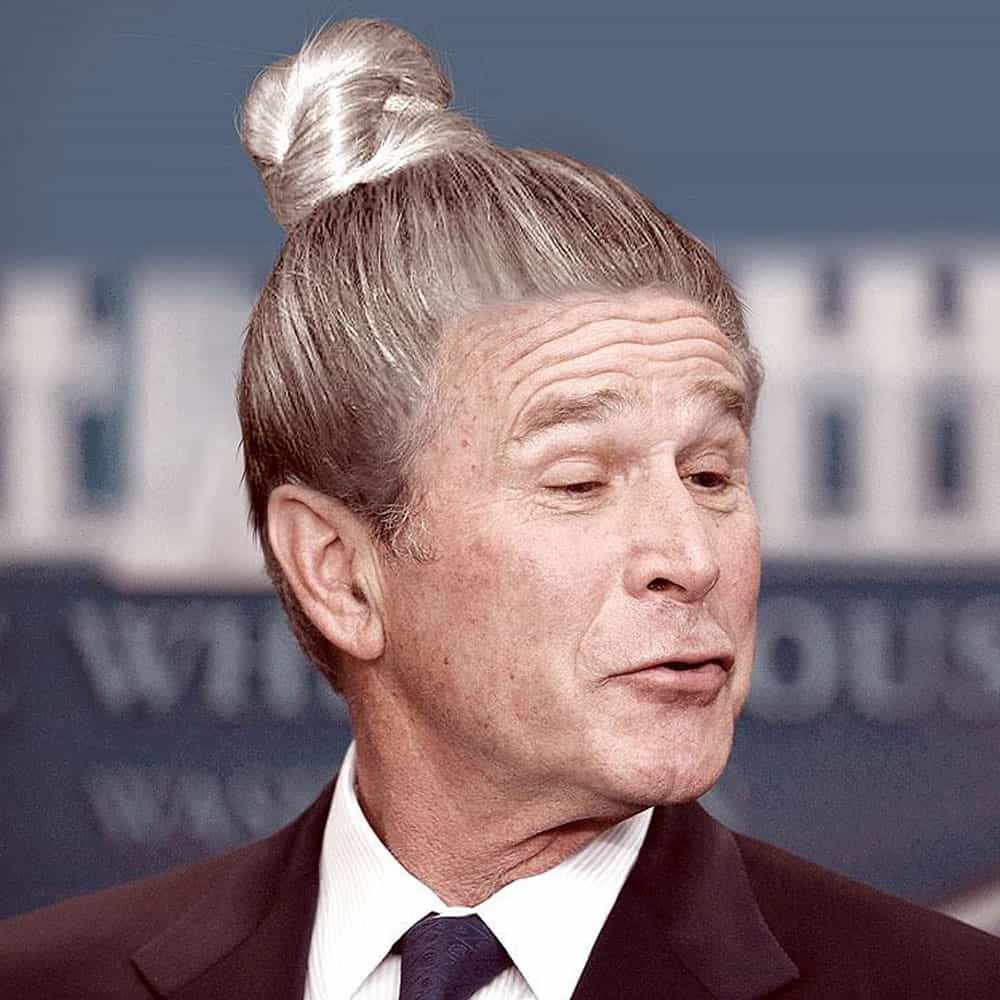 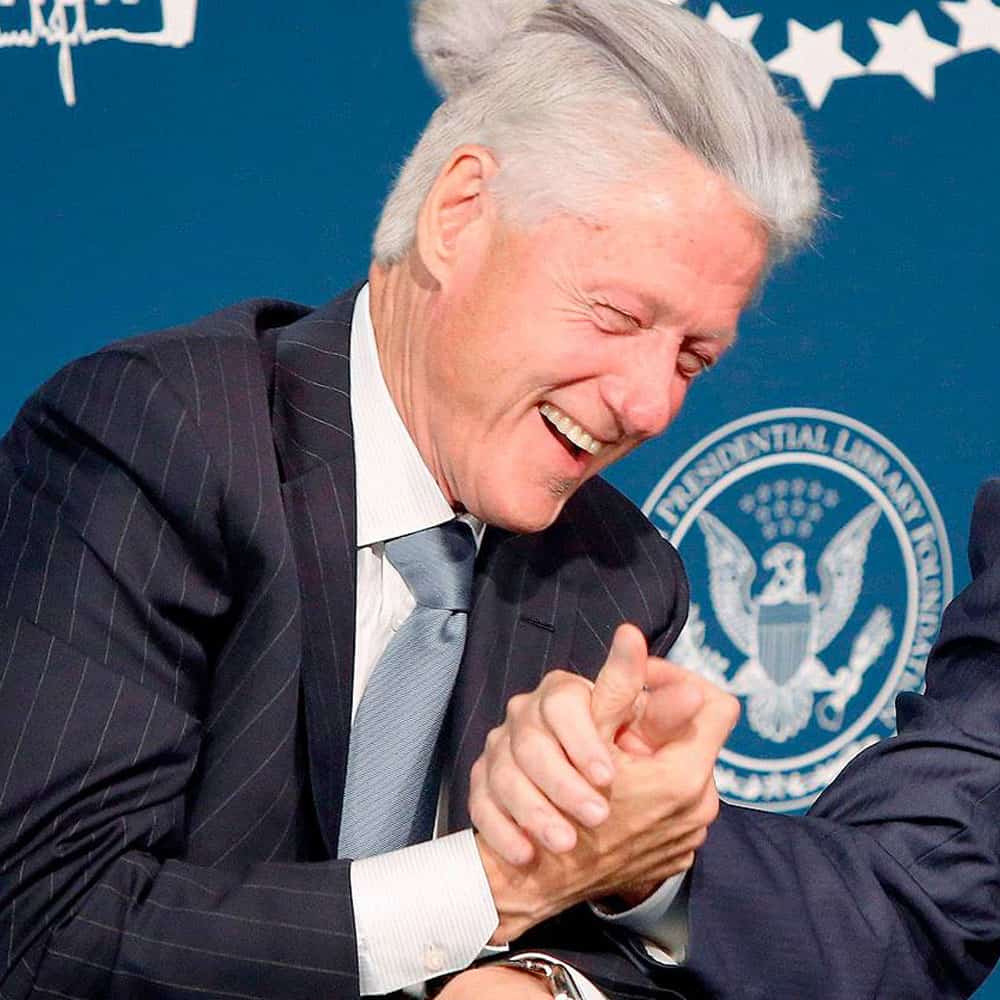 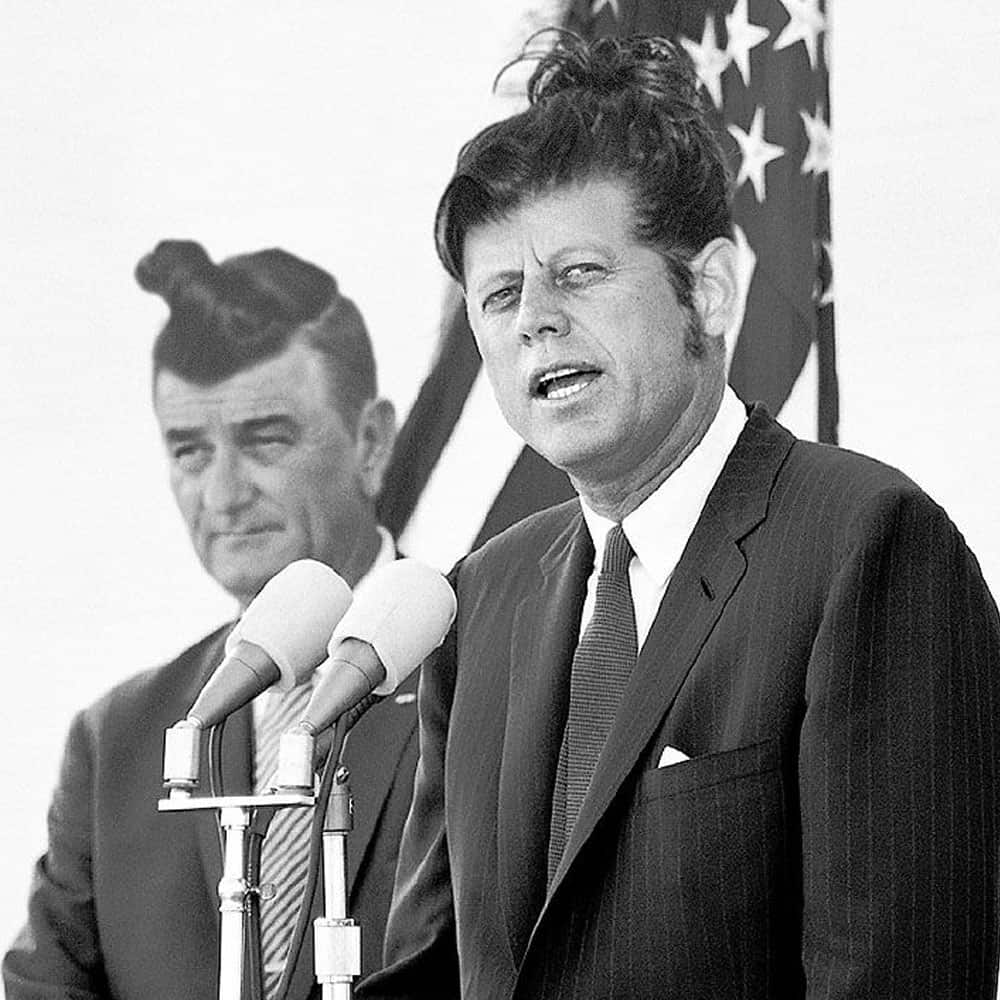 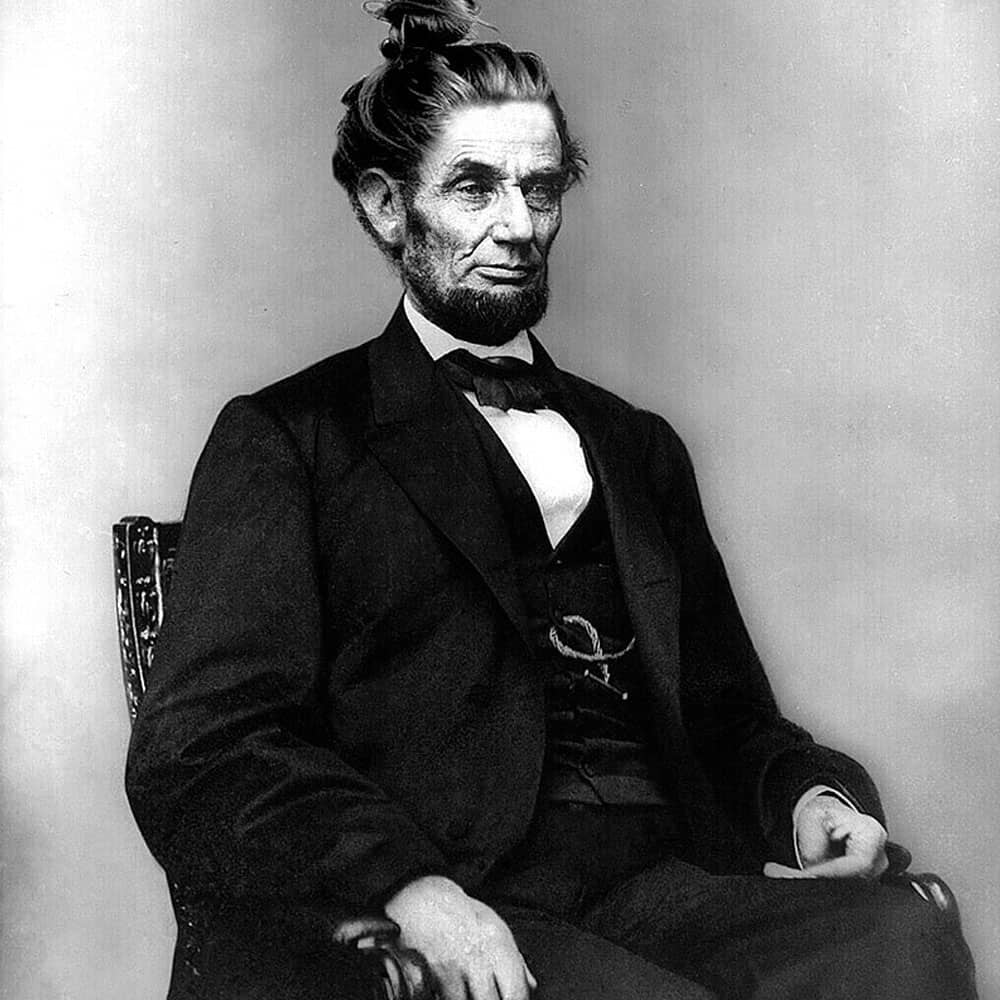 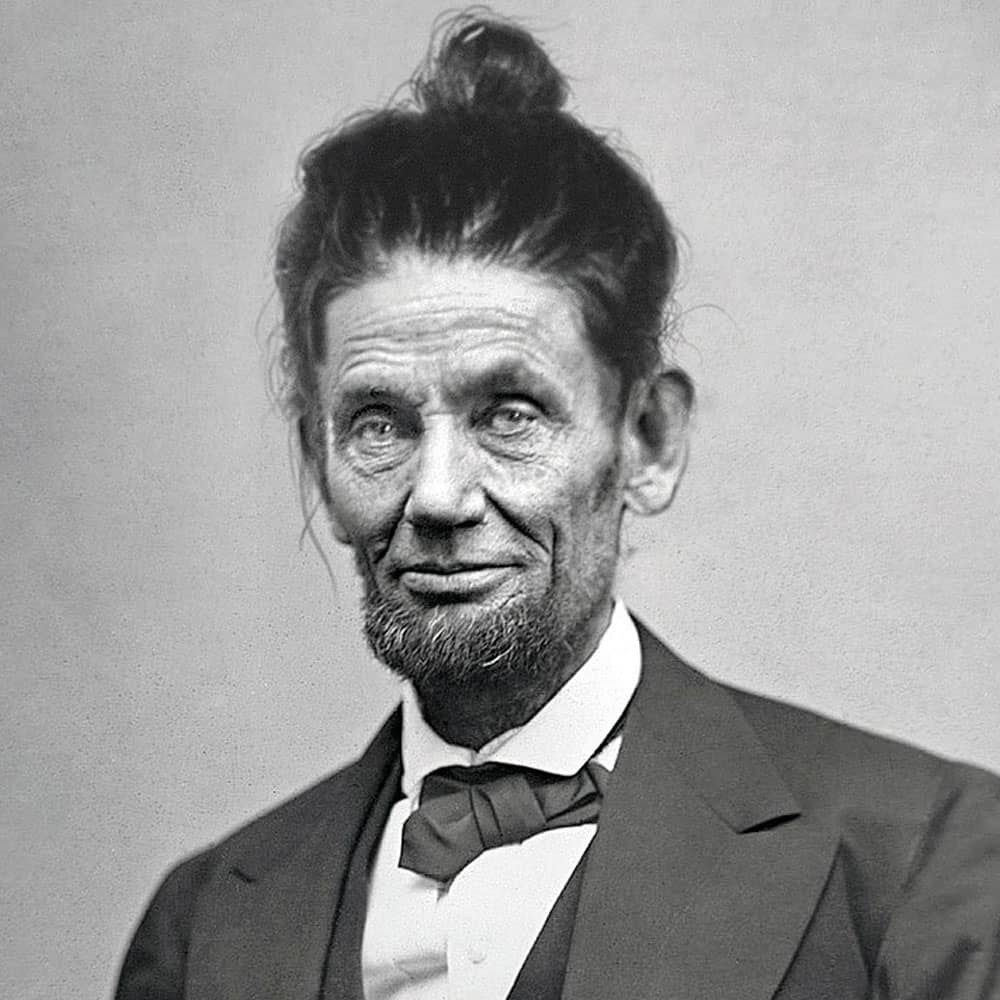 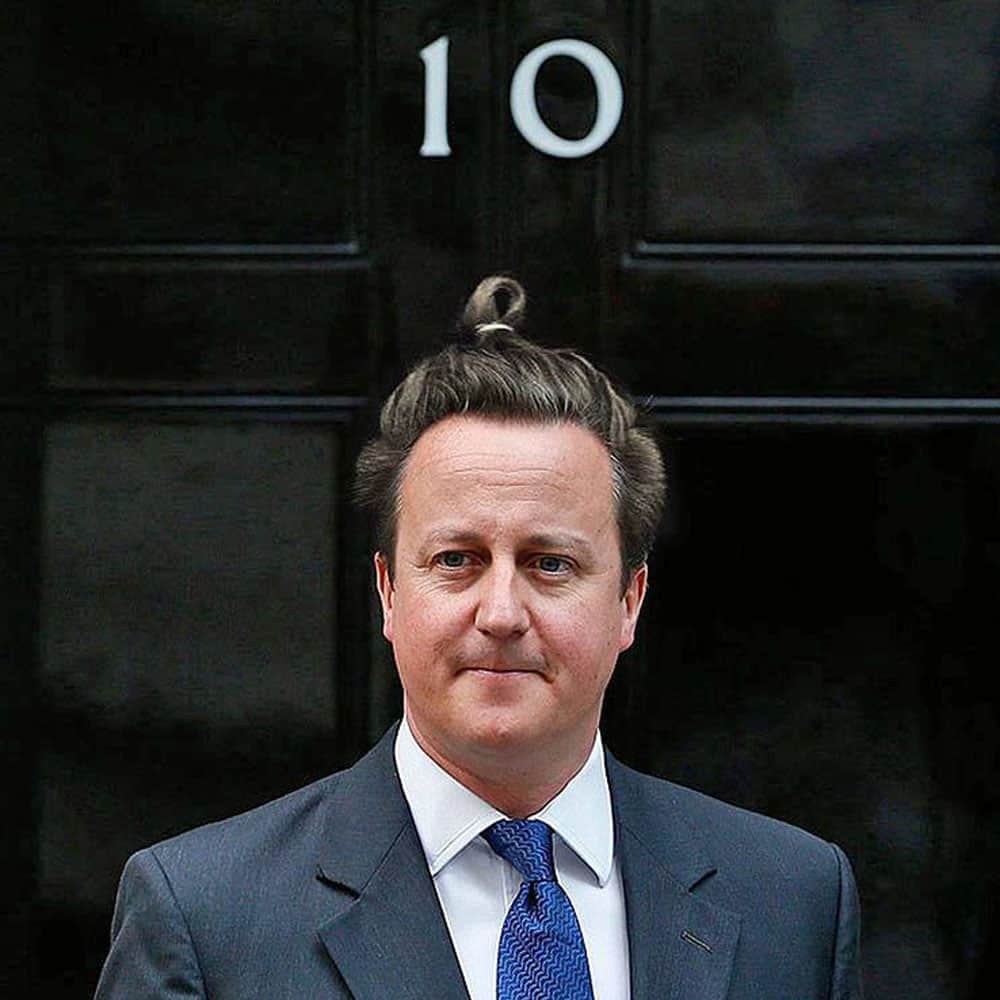 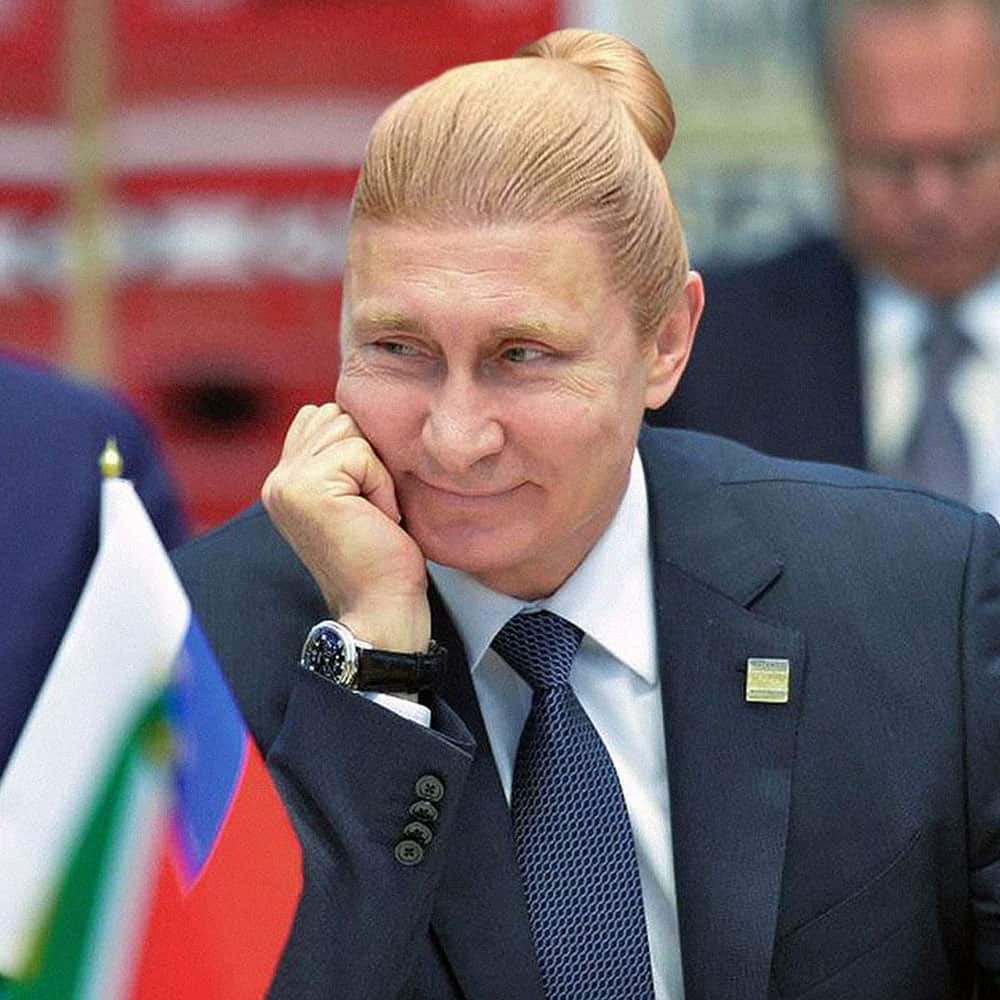 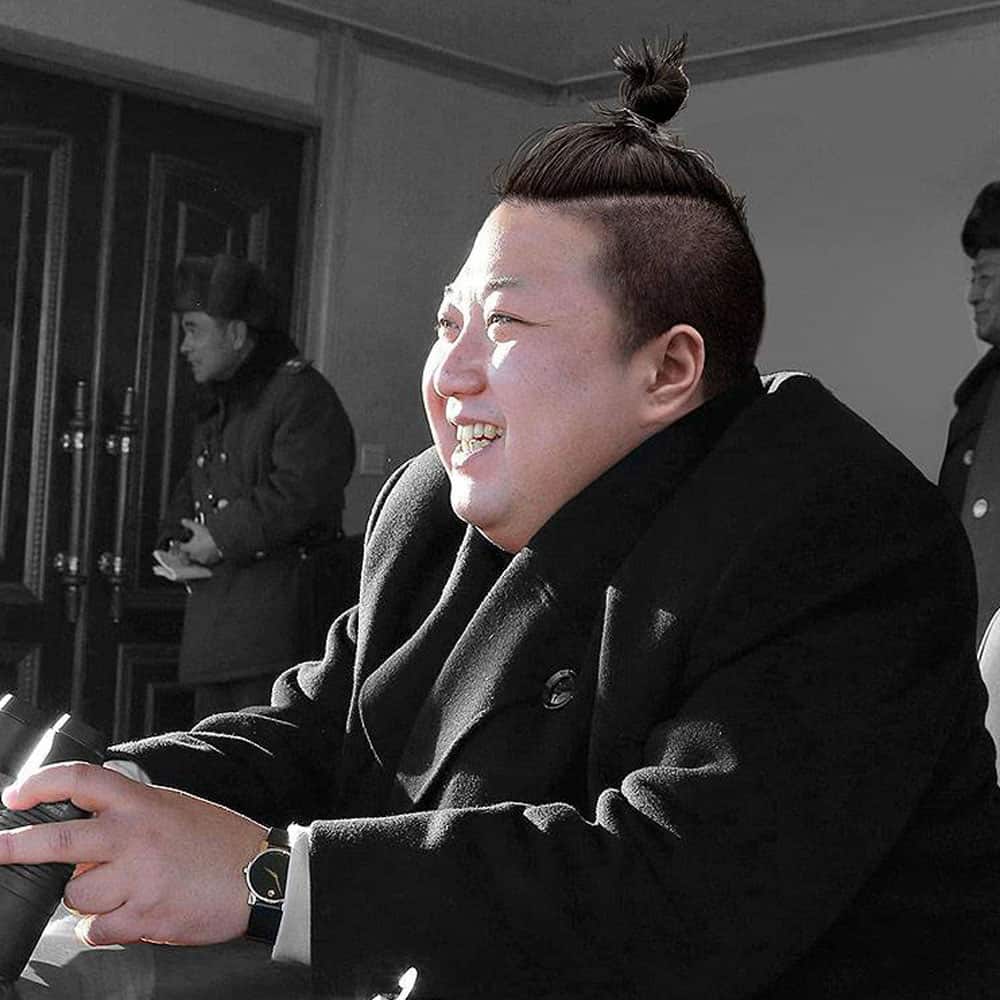 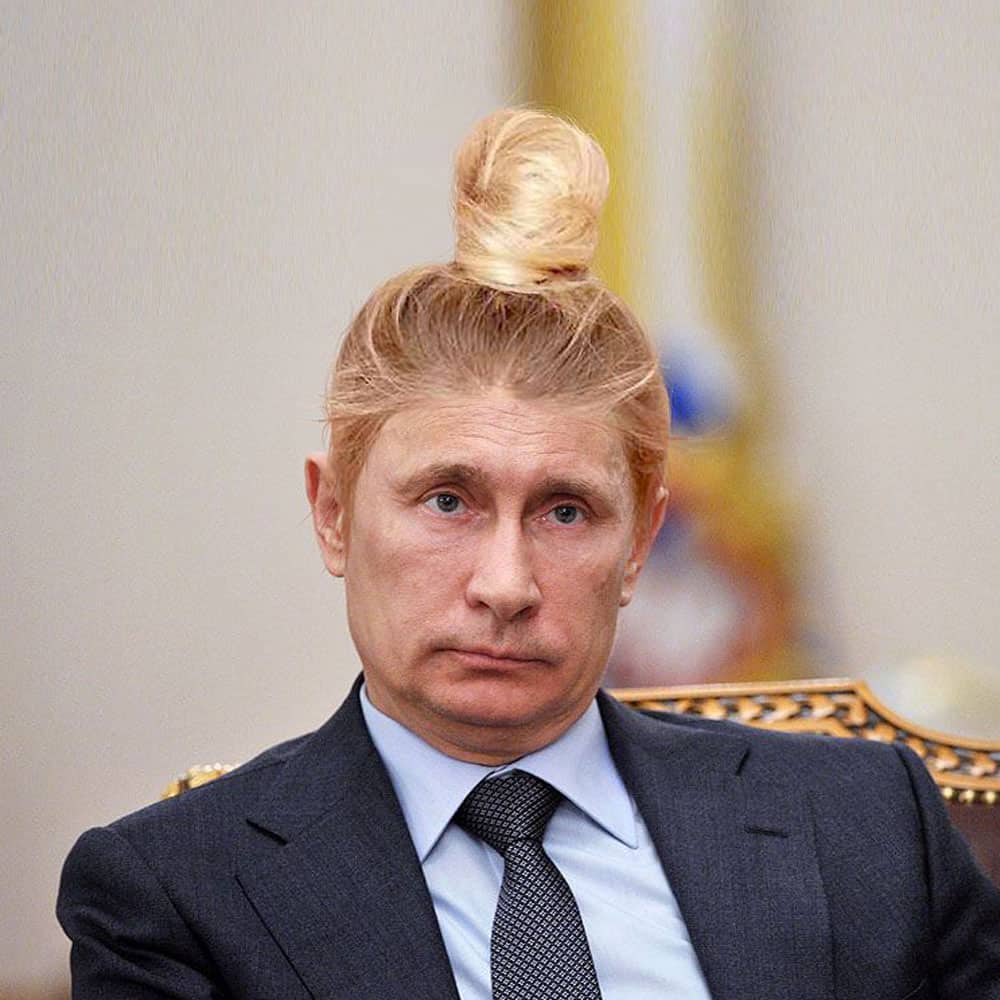 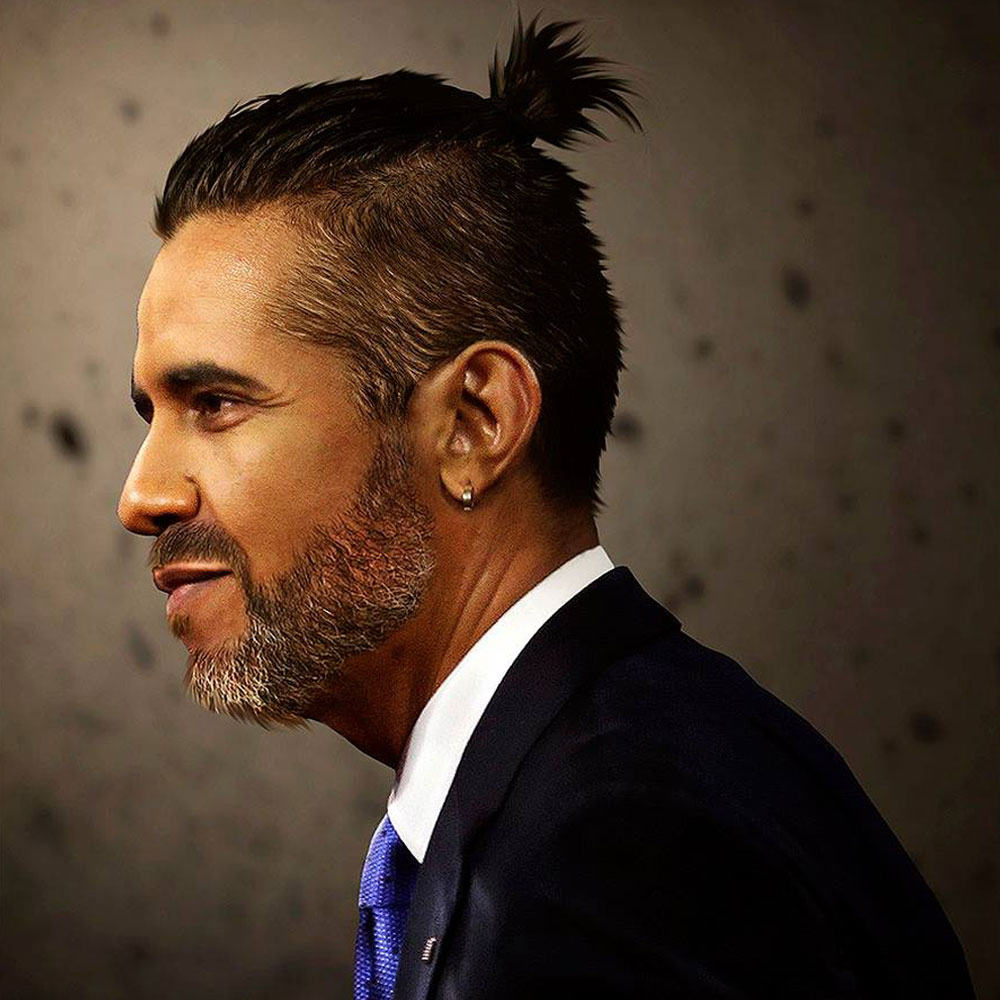 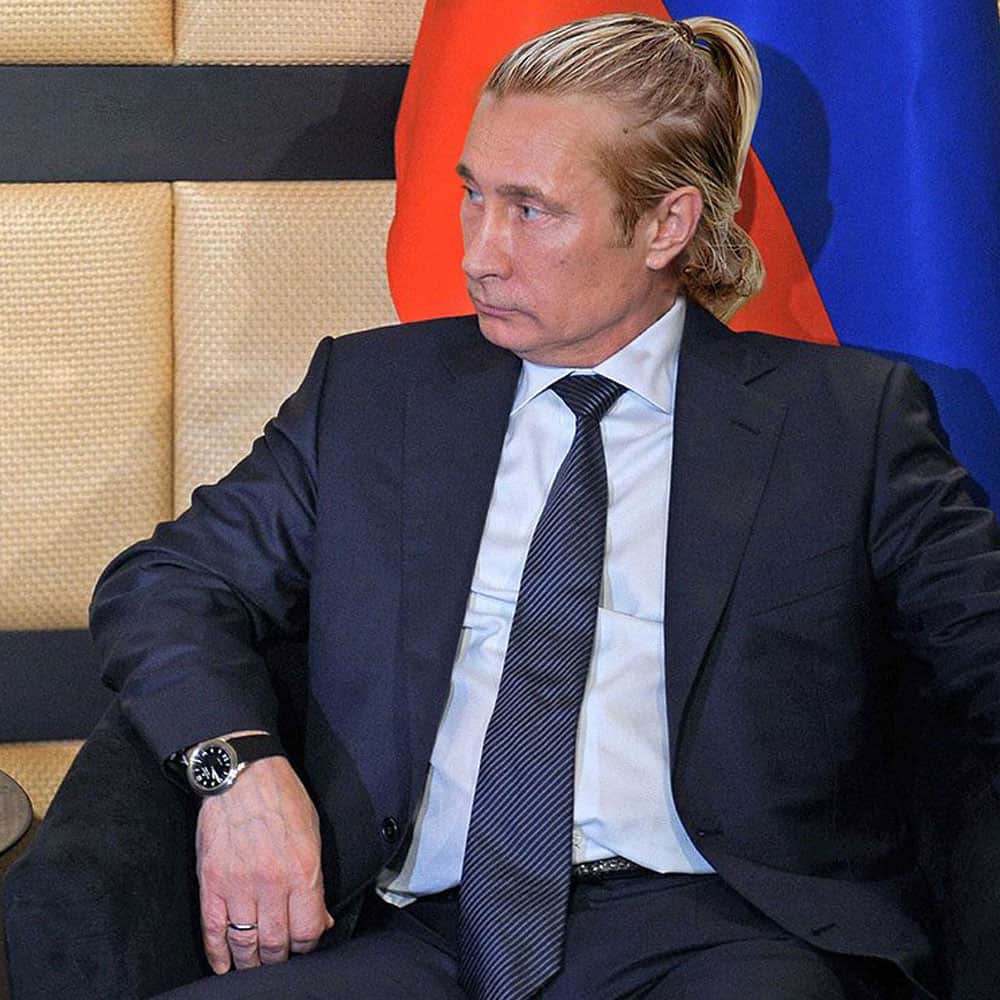 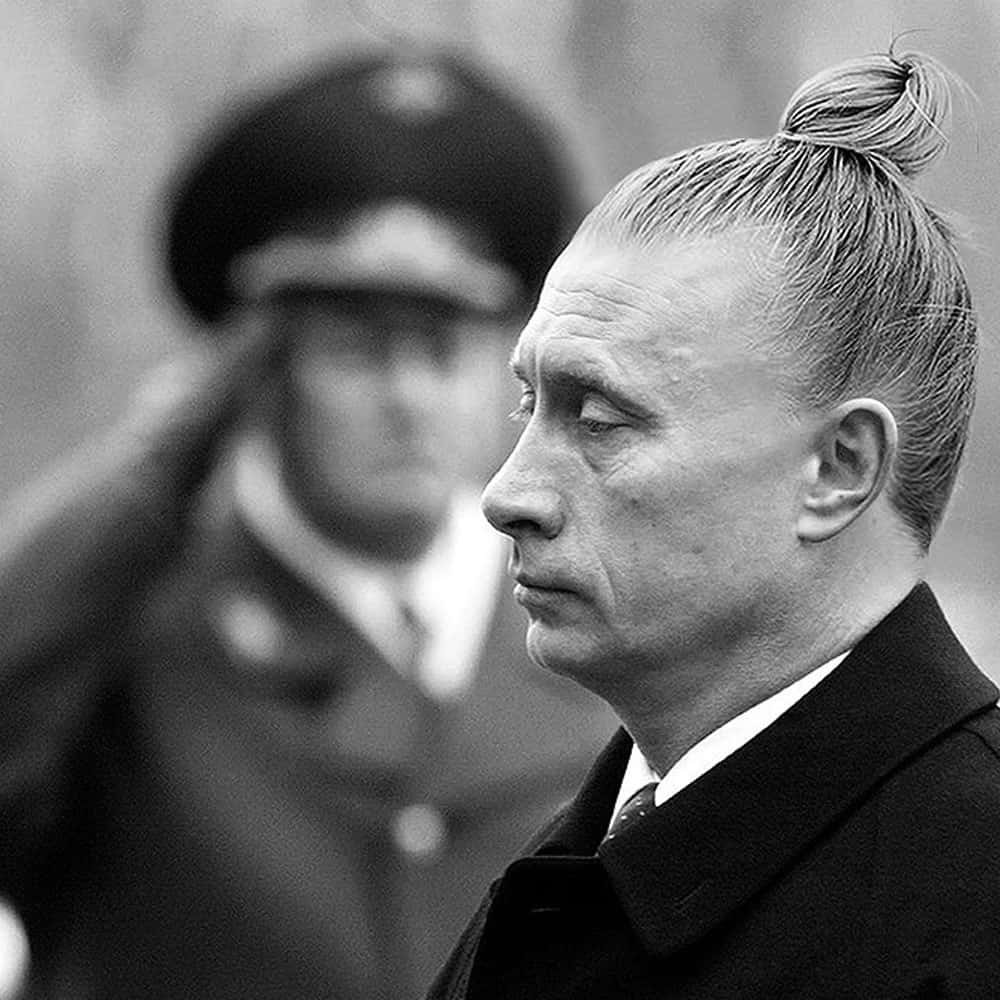 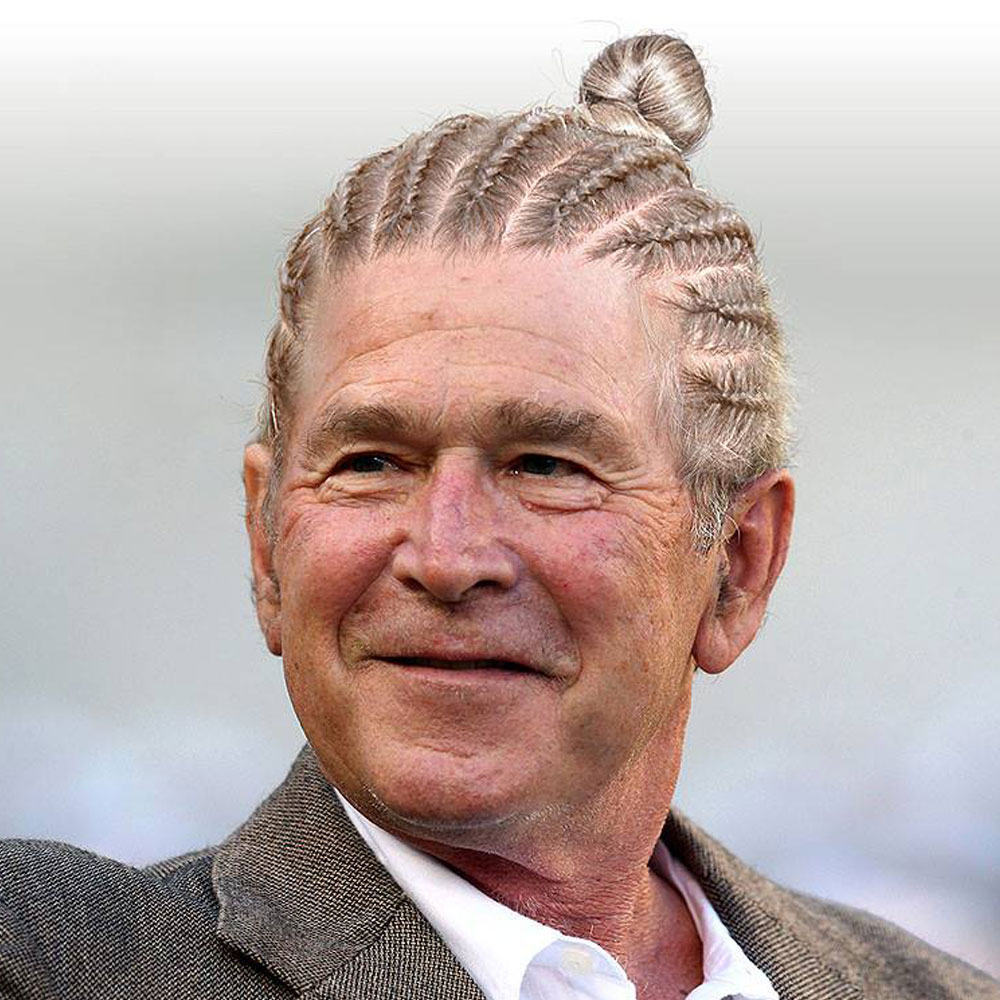