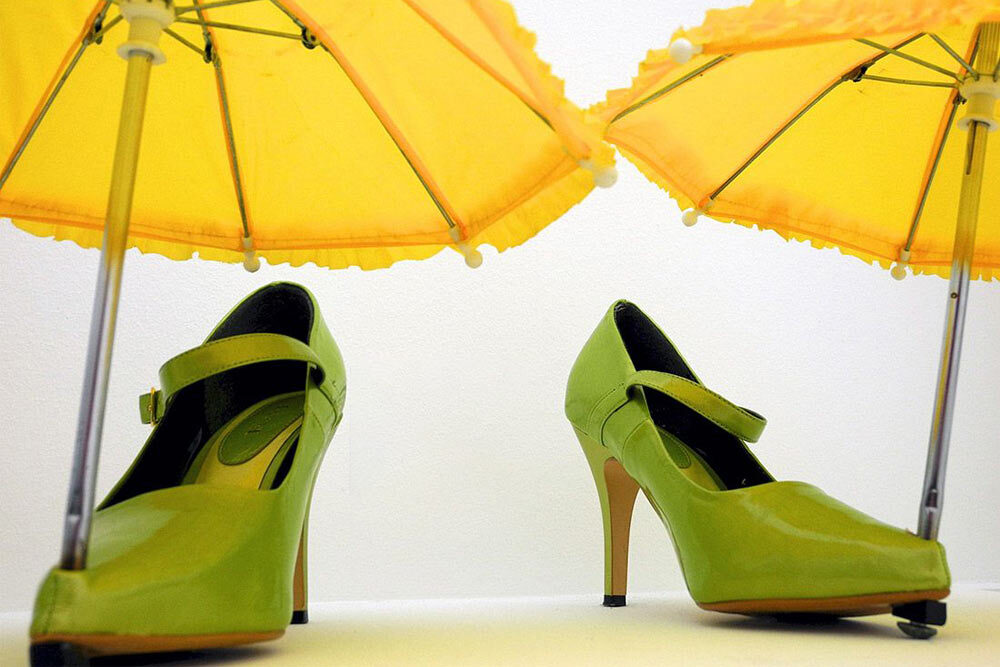 We've all seen products that make us double take. But the overseas market is bursting with unheard gadgets and inventions that simply wouldn't work in the U.S. Whether they fulfill a purpose America doesn't have a need to or they're just too bizarre for us to consider, these products haven't found a way to penetrate the market in the states. Take a look at the really strange international creations that think way outside the box.
read more 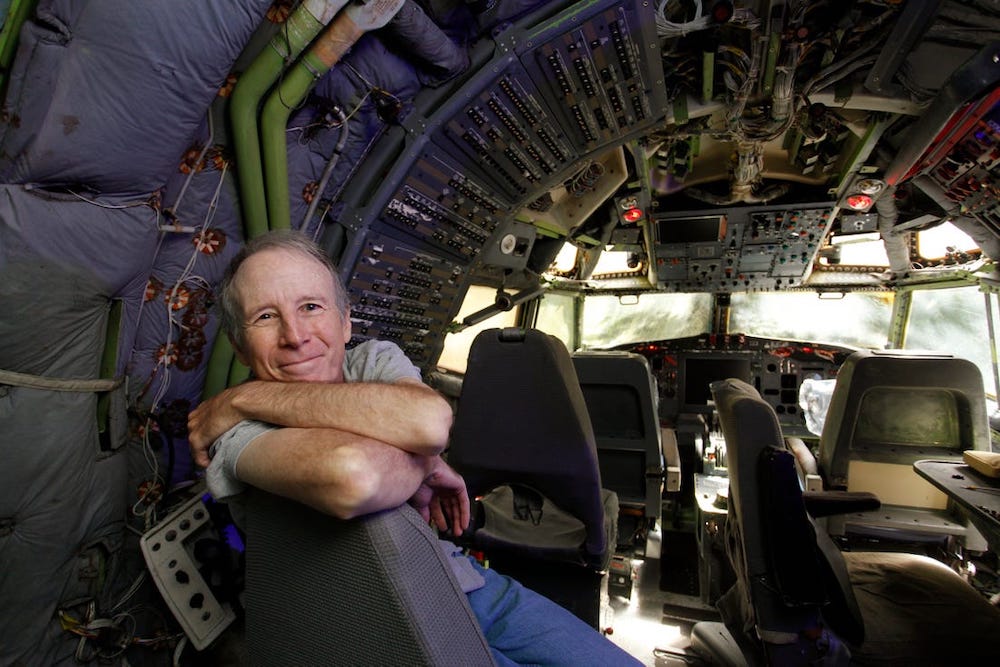 Most people don't look forward to being on a plane for too long. Some people are scared of flying, most, however, just find the small seats uncomfortable. But this isn't the case for Bruce Campbell, an engineer who decided to permanently live in a decommissioned Boeing 727. The plane is still in the midst of renovations as Campbell converts this passenger jet into a functional and cozy home.
read more 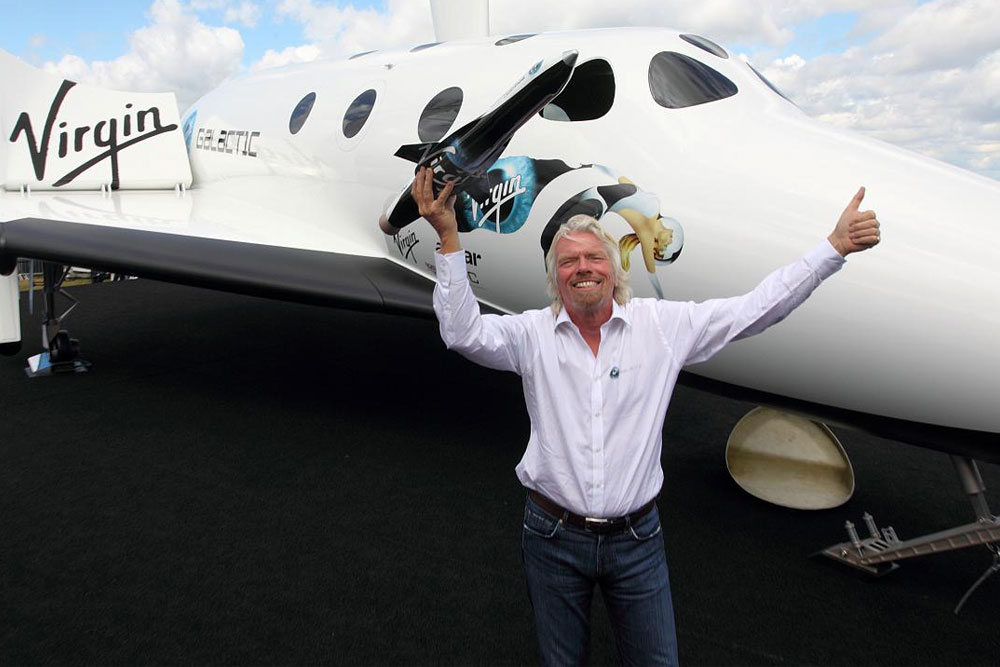 The future is almost upon us. Richard Branson's space enterprise initiative, Virgin Galactic, has released images of what to expect from the cabin interiors. Launched in 2004, Virgin Galactic is finally creeping closer to becoming the first spacecraft made available to buying customers. It comes at a pretty penny, however, with price estimates circulating around the $200,000 mark. Preparing the first-ever commercial spacecraft is no easy feat, so it's taking time to realize. But there's one clear goal in sight for Richard which, in his own words, is to see Virgin Galactic become the "Spaceline for Earth."
read more 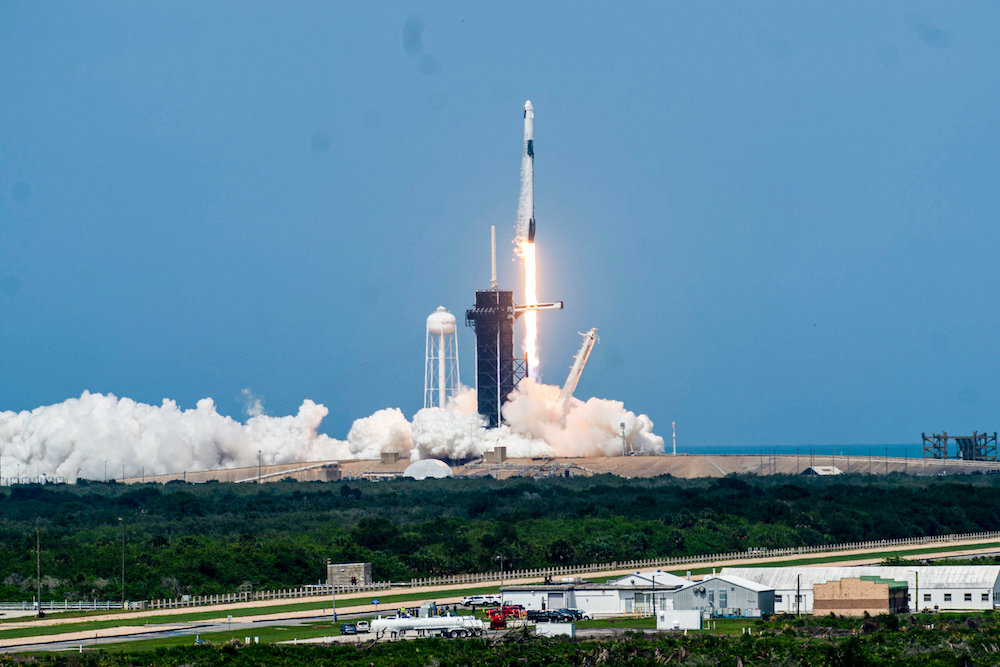 At 3:22 pm EDT on May 30th, SpaceX sent two NASA astronauts into space in the Crew Dragon spacecraft via a Falcon 9 rocket. The level of cooperation between the private and public sectors facilitating this ambitious project is unprecedented. It certainly is ushering in a new era in space travel and technological collaboration. And since we are going through a major crisis, something to cheer us up a bit could not have come a better time.
read more 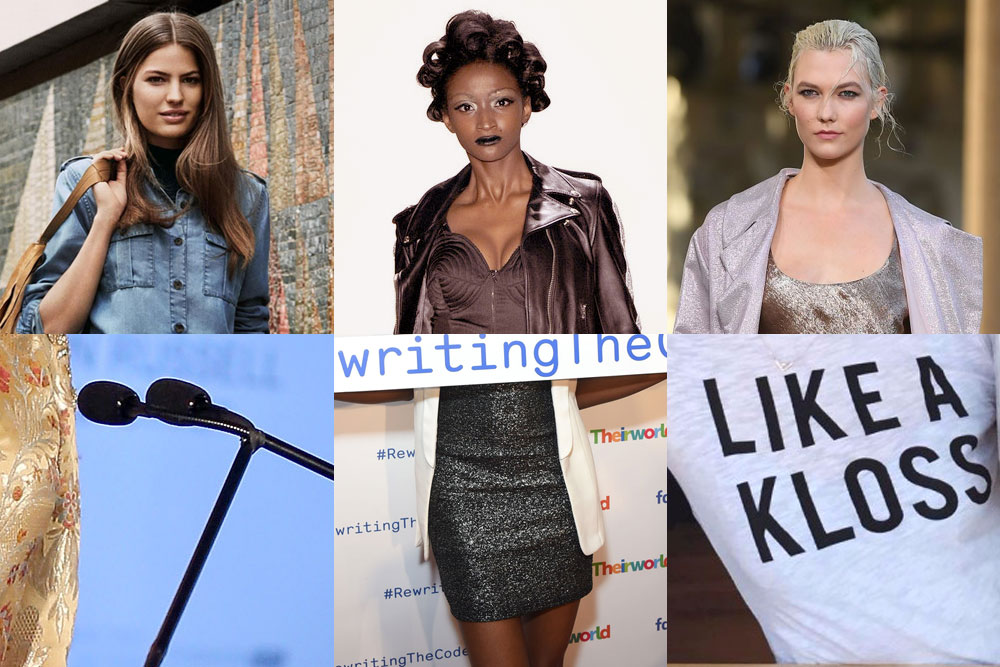 These beautiful women are paving the way and proving that even models can be super nerdy. We know that a lot of the intimidatingly gorgeous women who walk the catwalks often have careers outside of the fashion industry but we weren't expecting these girls to be writing code and speaking at the United Nations. But that's our bad, and these girls are helping break down those stereotypes and assumptions we make.
read more 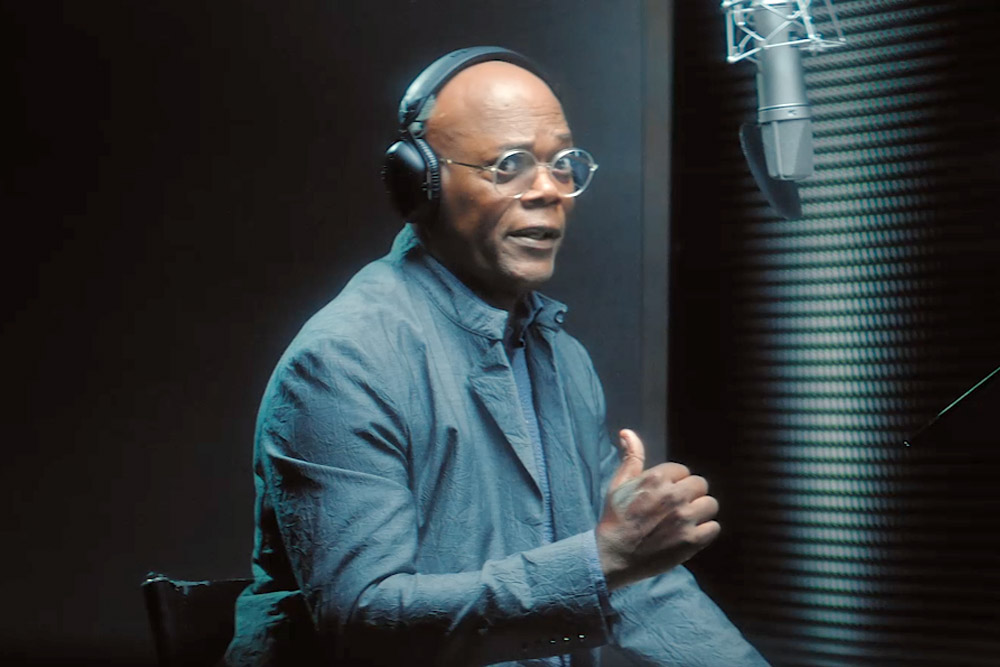 Amazon is bringing one of Hollywoods most recognizable voices straight to a living room near you. No, we aren't talking about another action packed movie full of zingy catch phrases and iconic one liners. This past Wednesday, Amazon announced we will soon all have the honor of inviting the legendary Samuel L. Jackson to take over our Alexa devices. With Jackson being the first of many celebrities to lend their voice to this new feature, you smart home device is about to get so much more entertaining.
read more 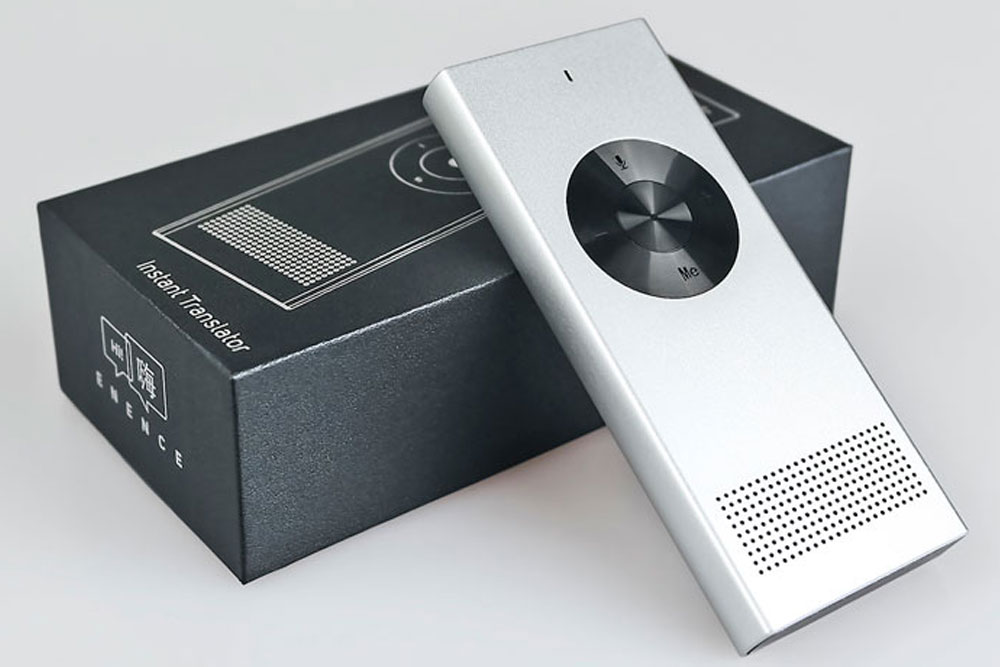 Let’s be frank - foreign language learning is a waste of time and money. This tiny but genius device instantly records and translates over 40 languages, which makes communication easy & fast. You can use it when traveling, for business meetings or whenever you wish to say something in a different language.
read more 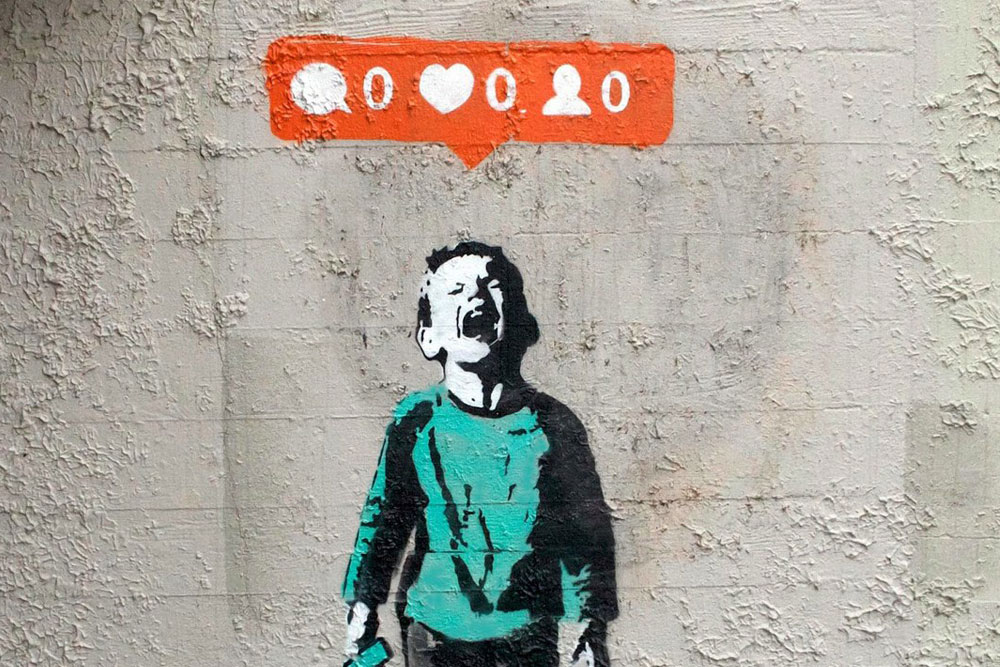 In today's world of tech reliance, and social media hype, people are becoming more and more obsessed with collecting “likes” and impressing their peers. The digital popularity contest continues to grow and negative psychological effects are beginning to surface. It seems that Instagram has intentions to make certain changes in order to lighten the societal pressures that result from its current platform. Find out what those changes will entail.
read more 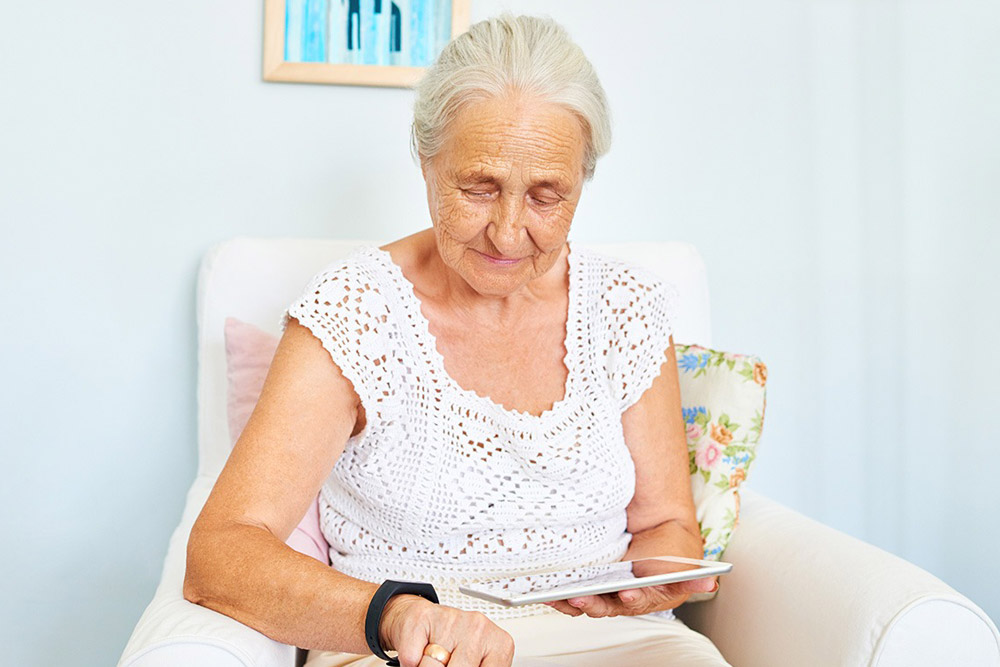 These days it's hard to keep track of all the new-age inventions and modern technologies that keep coming out of the woodwork. While some of these innovative discoveries are simply another headache not worth pursuing, there are plenty of amazing modern inventions that can actually make your life a lot easier. These practical, easy to use inventions are a perfect solution for aging adults who want to maintain their independence and continue living a happy, stress-free lifestyle.
read more 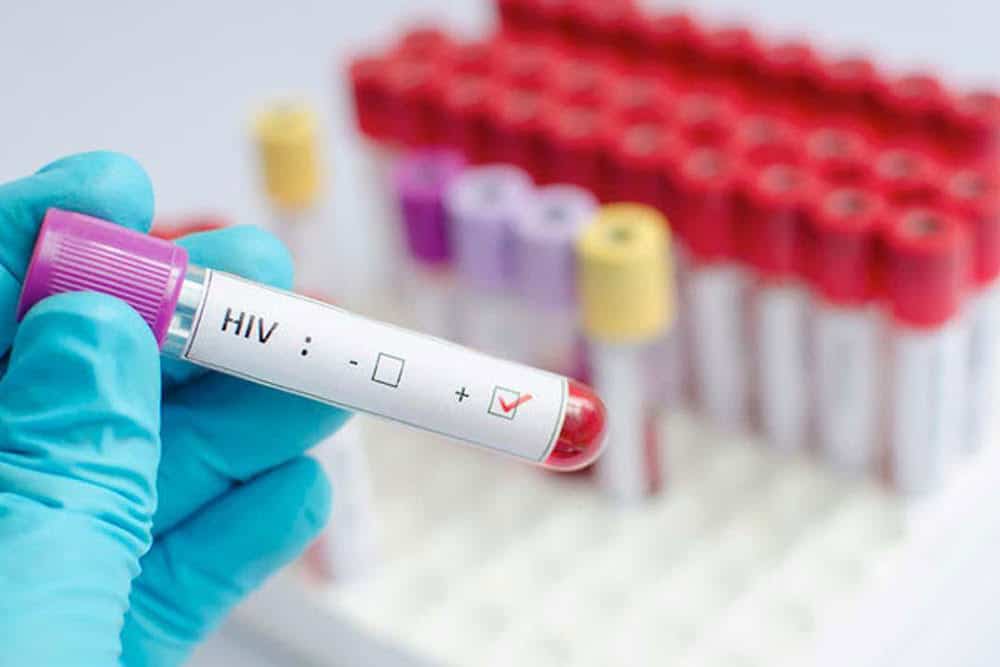 Once categorized as one of the top ten causes of death, the Human Immunodeficiency Virus, or HIV for short, has remained one of the world’s biggest fears, that was until now. Many have begun to speculate that we may be quickly reaching a road to success, as reports were delighted to announce that a London sufferer of HIV got “cured” of his illness. Popular Everything is here to dish out the latest news regarding recent findings on this grave issue.
read more 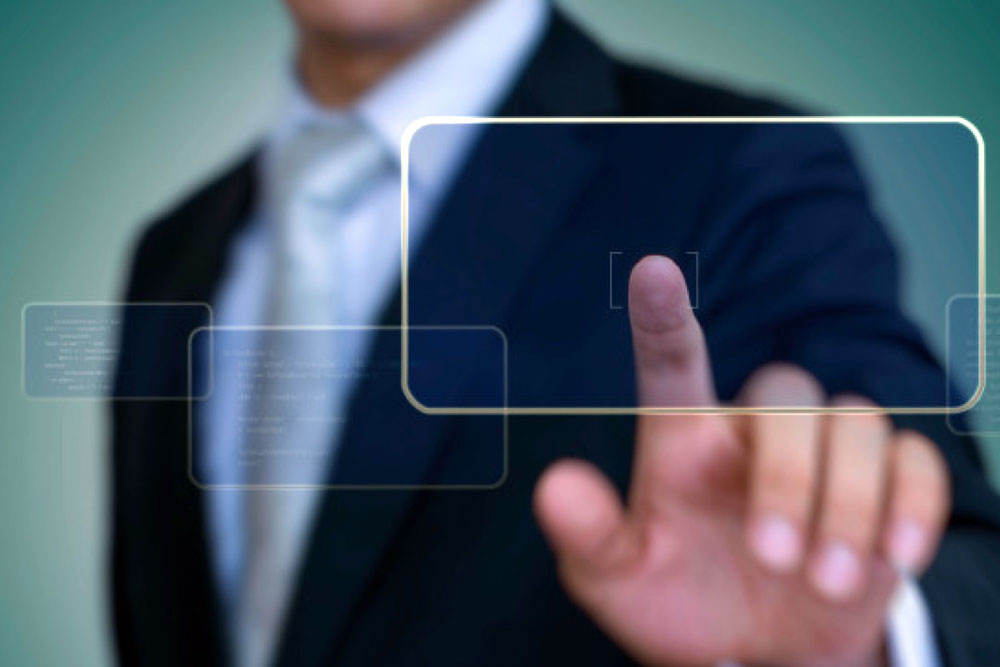 In today's day and age, people are looking for the most brand spanking new device that will benefit their life in a way they never even thought possible. Looking to keep up with the times? Take a look at our roundup of the best new gadgets that are due to sell out this May.
read more 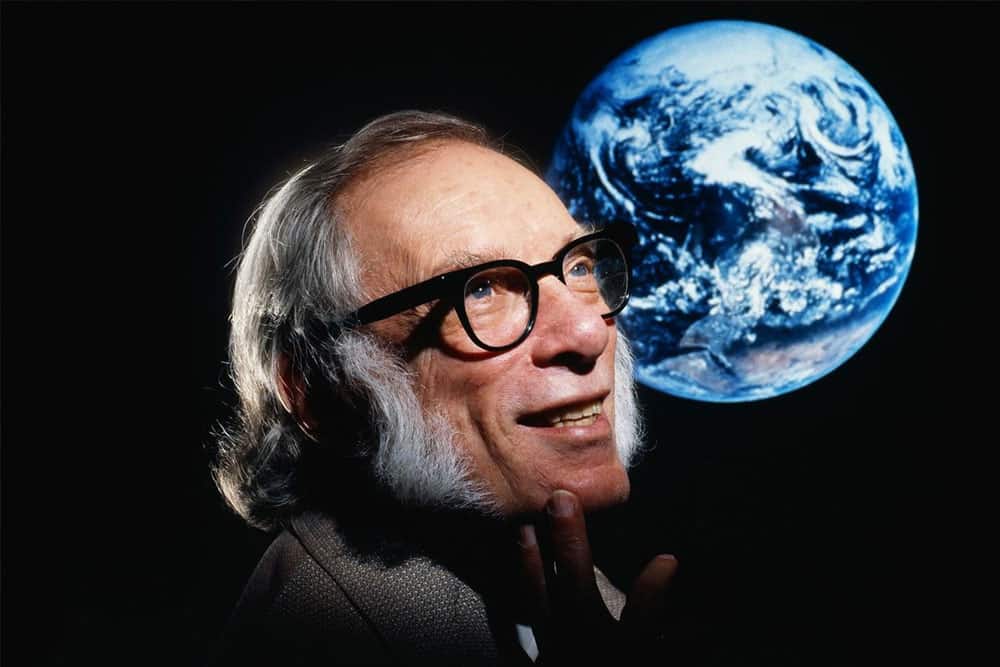 Thirty-five years ago, Isaac Asimov set his predictions about the workforce of 2019. While they are a little frightening, they're pretty spot on!
read more 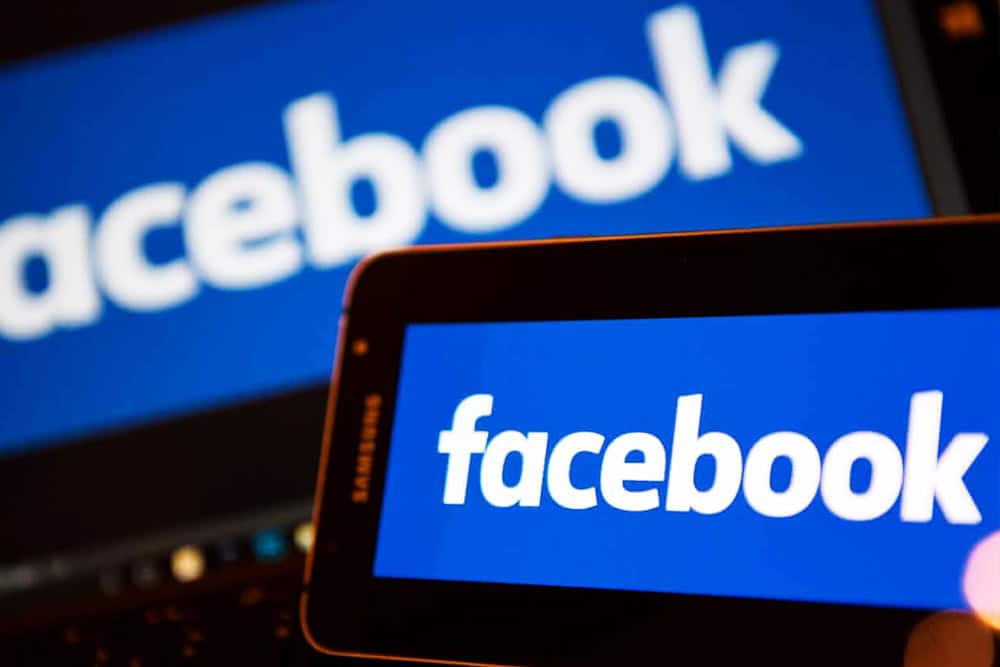 Like everything in this world, Facebook has its downsides. From fake news to sharing our data, the service has suffered criticism from scandals in the media. Today, we are stunned to hear the latest story regarding Facebook’s gaming bills. Learn here how you can prevent the site from taking money out of your pocket.
read more 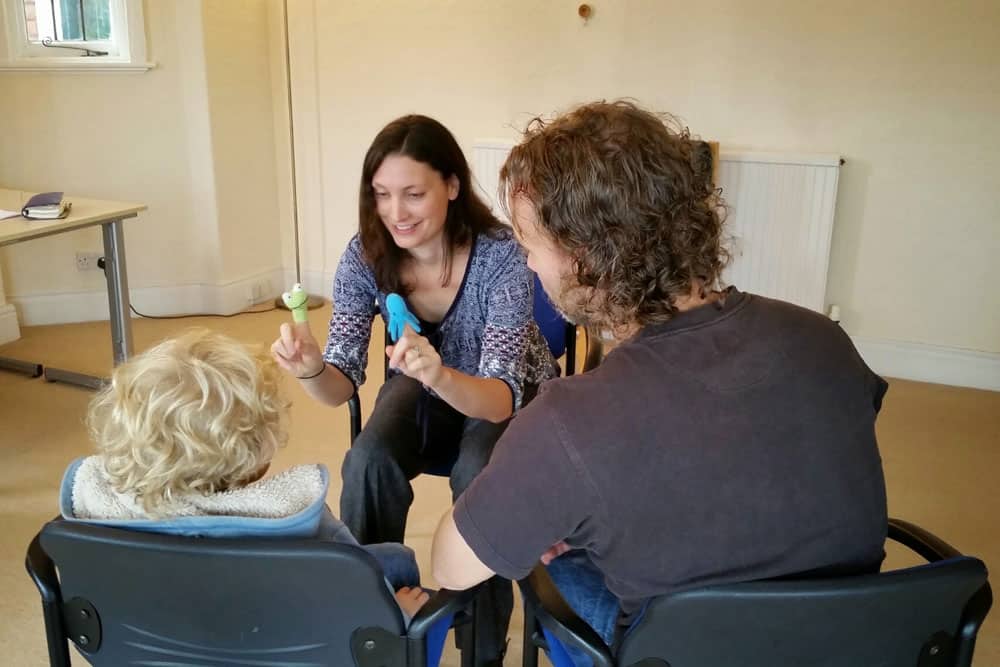 Mental illness is on the rise. With the high demand for mental health professionals, there are too many patients than doctors to treat them. Is there another treatment? New developments in technology and virtual reality say yes!
read more 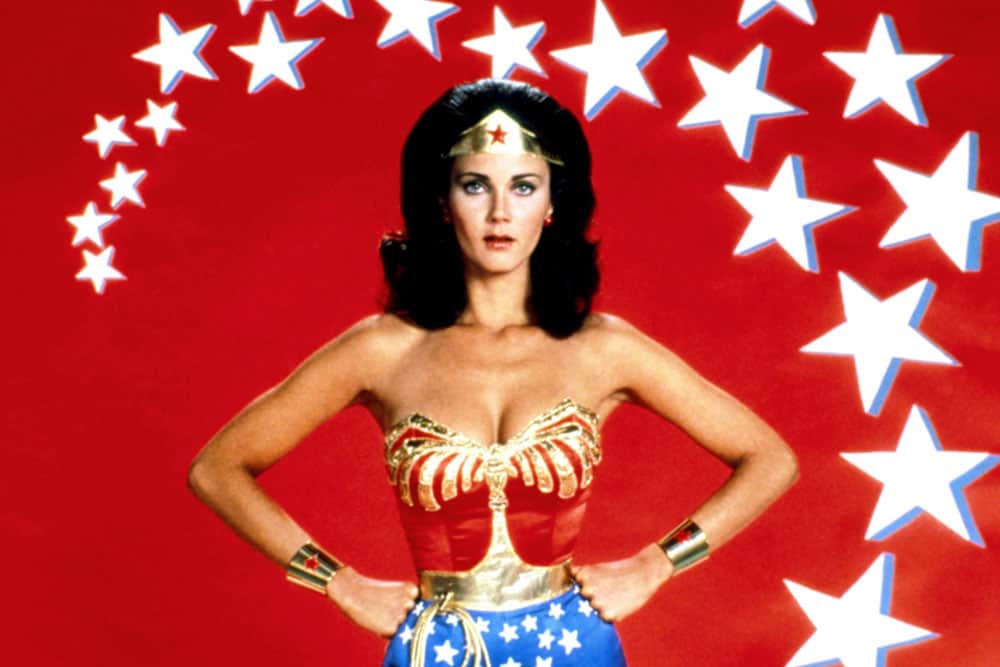 Pre-interview jitters are natural! But did you know you can decrease those nerves by using these helpful tips and tricks. We've got you covered from before you walk into the interview to hours after it's over. Getting your dream job is easier than you think!
read more