Things weren’t easy for Danville’s Chelsea Werner. Growing up with Down Syndrome meant the 25-year-old California girl was subject to plenty of discrimination from not only her peers but society as a whole, which always tried to remind her of her limits. It was her parents that overlooked all of this and attempted to turn things around for the star. 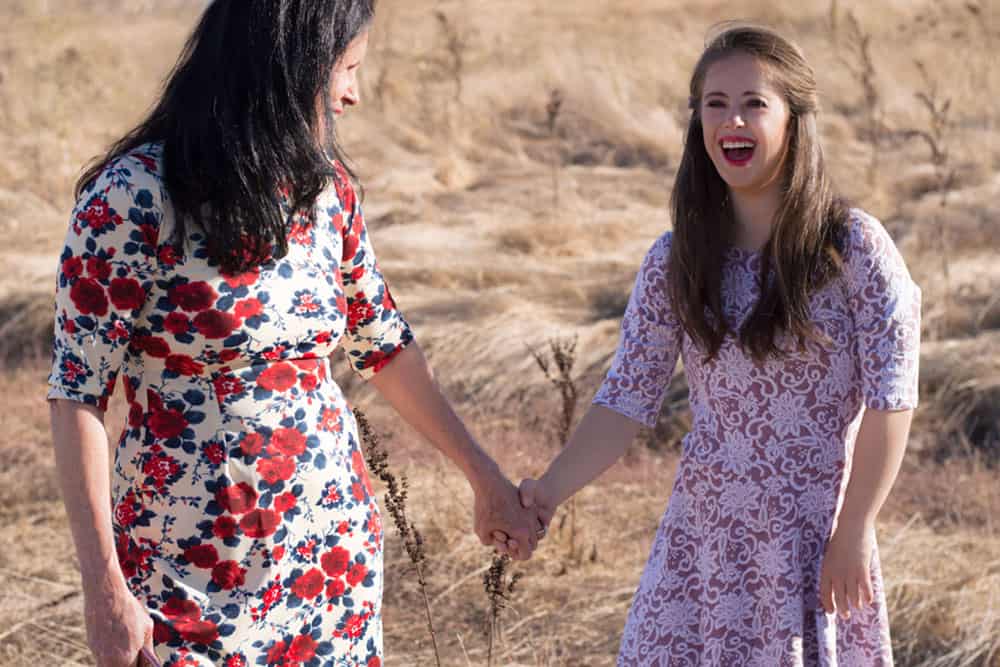 You might say, Chelsea Werner wouldn’t even be where she is today if it wasn’t for the work of her parents. Time and again doctors would reiterate to the pair that their daughter would have low muscle tone her whole life, alongside a multitude of other hard facts. So, what did her parents do? None other than enroll her into various sports. Talk about defying the odds!

One of Werner’s favorite sports is gymnastics. Not only does she enjoy it, but the star is pretty darn good at it, too. Her skills came much to the surprise of her doctors, of course. After receiving help from Dawn Pombo and training with USA Gymnastics, things began to move from strength to strength for Werner. 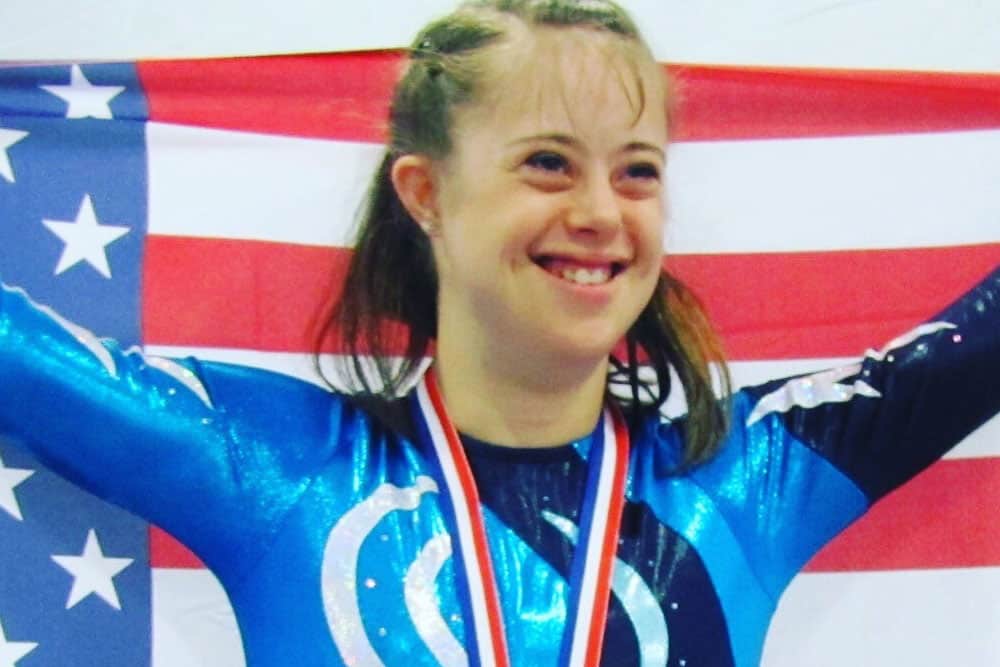 Talk about success! It turns out that Chelsea Werner wasn’t just good, but she was gaining titles for her talents in gymnastics. The star won the award for Special Olympics Gymnastics Championships. This title was acquired not once, twice, or even three times. Werner won this title four years in a row. Now that is something. Today, Werner can be found competing in gymnastics competitions across the world. Good on her!

It would seem the talents don’t end at gymnastics, or even sports for Werner. In another act of defiance against the harsh critics of society, the California girl was encouraged by her parents to continue growing her passions. Today, Werner focuses most of her energy towards her modeling career. 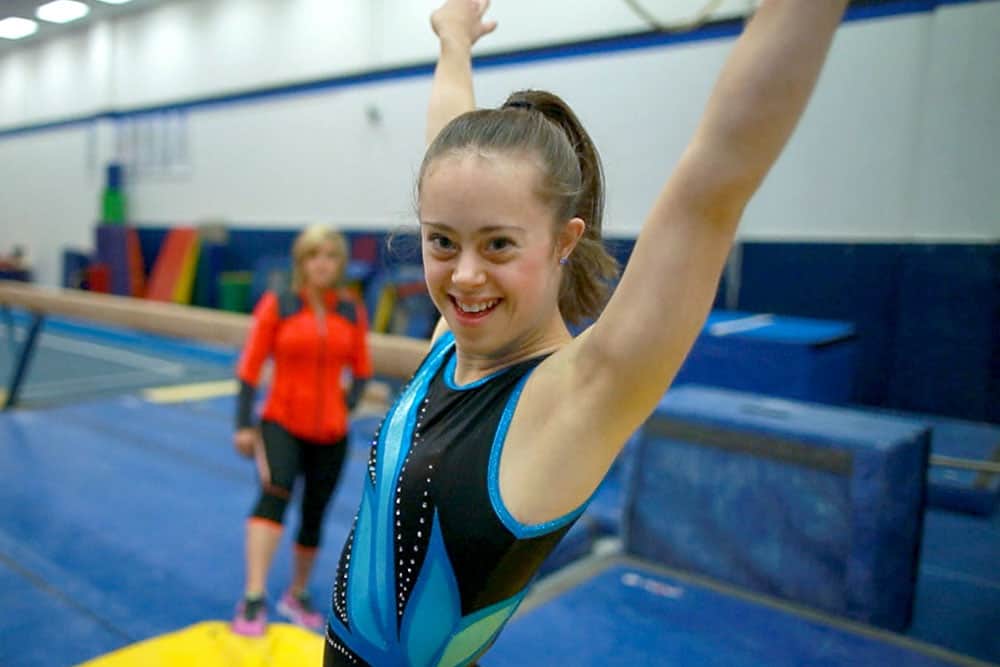 The successes gained through gymnastics gave Werner the confidence to pursue her interest in modeling. Things weren’t always smooth-sailing in this department, however. We have already learned how intolerant society was towards this girl, and they weren’t willing to stop this attitude any time soon.

Getting into the modeling industry proved more complicated than Werner once thought. Society initially refused to accept people who differed in any way from what they considered the ‘norm.’ What did this mean? Werner was facing refusals left, right and center. 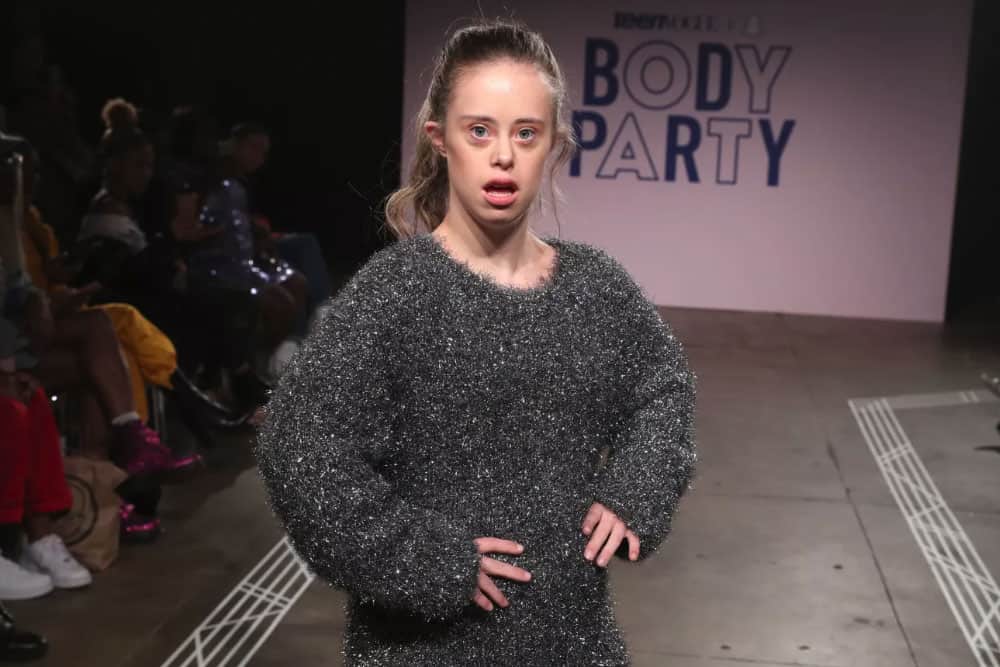 Over time, Chelsea Werner began to experience a common theme of modeling agencies in California telling her that it simply was not possible for a disabled person to find success in modeling. Did that stop her, though? Absolutely not. If anything, this just added more fuel to the fire for Werner to prove these people wrong.

WeSpeak To The Rescue

It wasn’t until Chelsea came across WeSpeak that she began seeing some results. The inclusive modeling agency warmed to the star immediately, believing Werner was precisely the right fit for their mission: showcasing diverse models who bring something entirely unique to the industry. This may have been a huge slap in the faces of all the previous agencies who had turned her down, but Werner wasn’t prepared to stop there. In fact, this was just the beginning of her career as a successful model.

The World Is Chelsea Werner’s Oyster

It seemed to be WeSpeak first, world domination next for this homegrown star. Over the years, the name ‘Chelsea Werner’ came to be more and more well-known, as a series of modeling pursuits proved herself to be quite the icon. 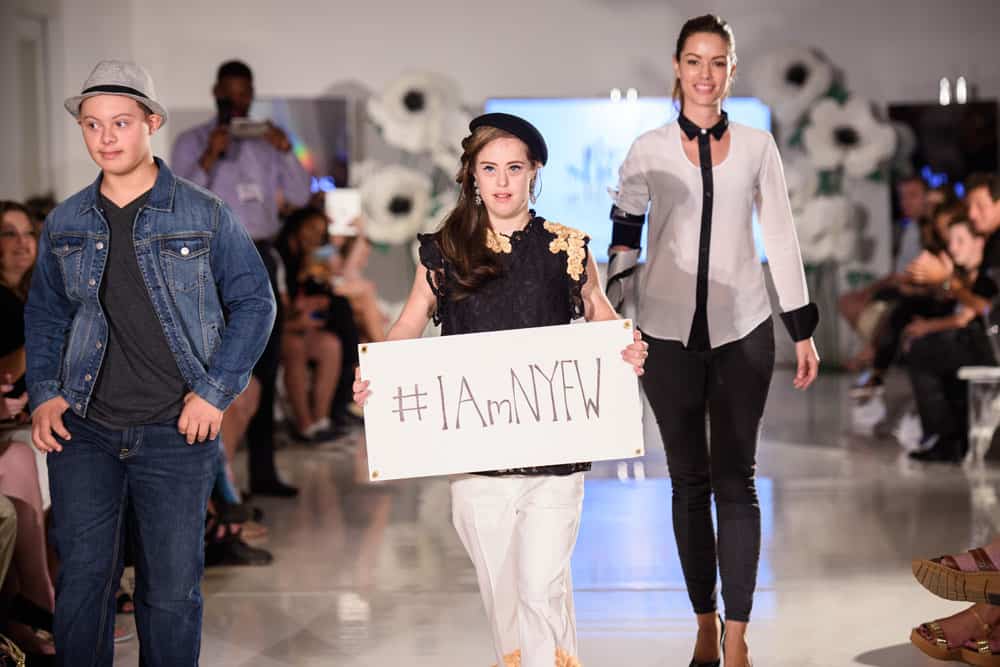 She was in runways and even magazines. Before we knew it, Werner had featured in advertisements across the country. Safe to say, this girl was successful in her battle to get her point across that she would not let anyone or anything try to limit her.

Today, Chelsea Werner is celebrated as a resilient role model for people everywhere with Down Syndrome. She brings forth a strong moral message that you should never give up on your dreams, no matter how much mainstream society and their ‘norms’ will try and get in your way. The next time you think you’re not good enough for something, think of Werner, and you might think otherwise.