Forced to Cancel Their Shanghai Show

Chinese e-commerce sites are removing Dolce & Gabbana products. This comes after the backlash over an advertisement campaign, considered offensive towards Chinese people. 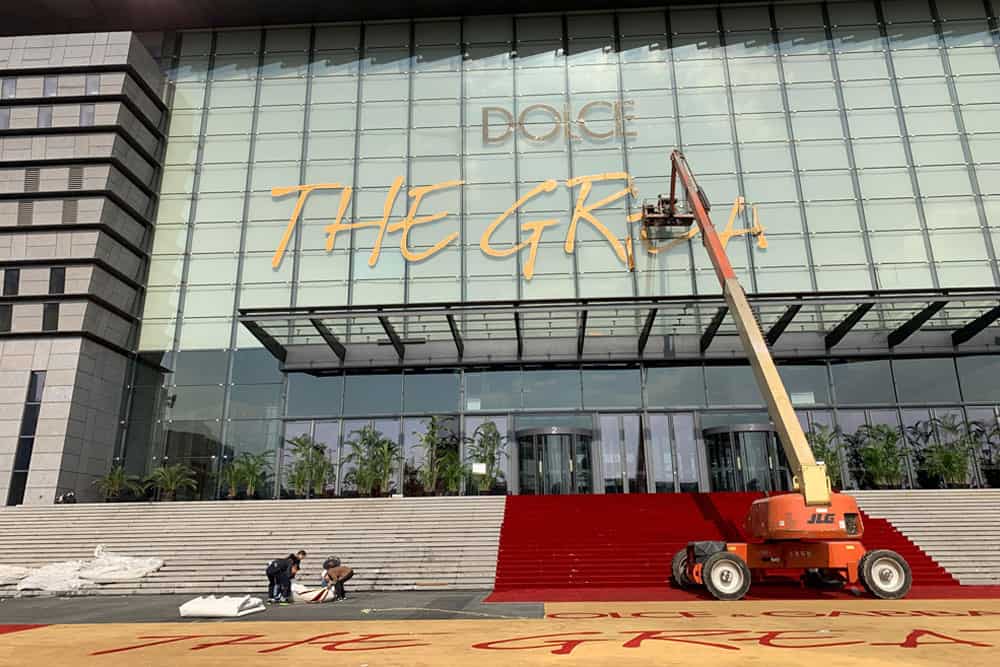 Celebrities on social media have added fuel to the flames as they express their disgust with the advertisement that Dolce & Gabbana ran. The ads causing outrage feature a Chinese woman having difficulty eating pizza and pasta as she attempts to do so using chopsticks. The criticism that the luxury brand received for the add forced them to cancel their fashion show in Shanghai. 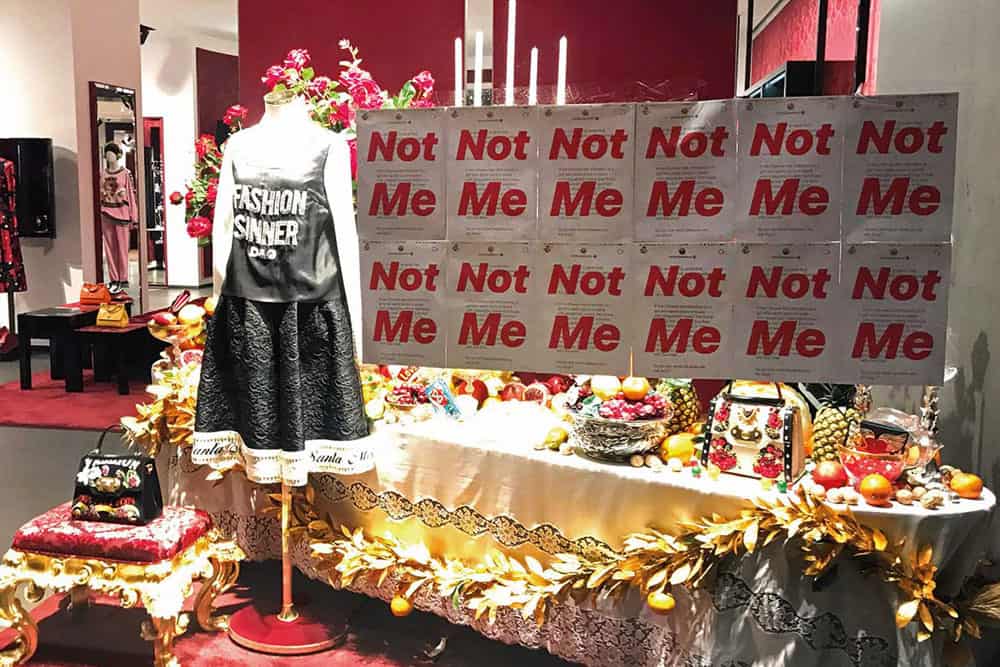 In the conversation, it appears that the owners of the brand refer to Chinese people as “China Ignorant Dirty Smelling Mafia.” Beside the sentence is a smiling poop emoji. If the offensive advertisement was not enough to make people angry, this screenshot did the trick. However, the creators of Dolce & Gabbana say that their Instagram account has been hacked and that the whole screenshotted conversation is staged to add to the fury.

People are calling for the boycott of the brand which is a major setback for them. Dolce & Gabbana is a luxury brand that is part of a very crucial and exclusive market. With competitors like Louis Vuitton and Gucci, any setback can cause major damage. Stefano Gabbana and Domenico Dolce are doing their best to ease all the tension. In addition to explaining that their Instagram account has been hacked, they released a video of the two of them apologizing to Chinese people around the world. 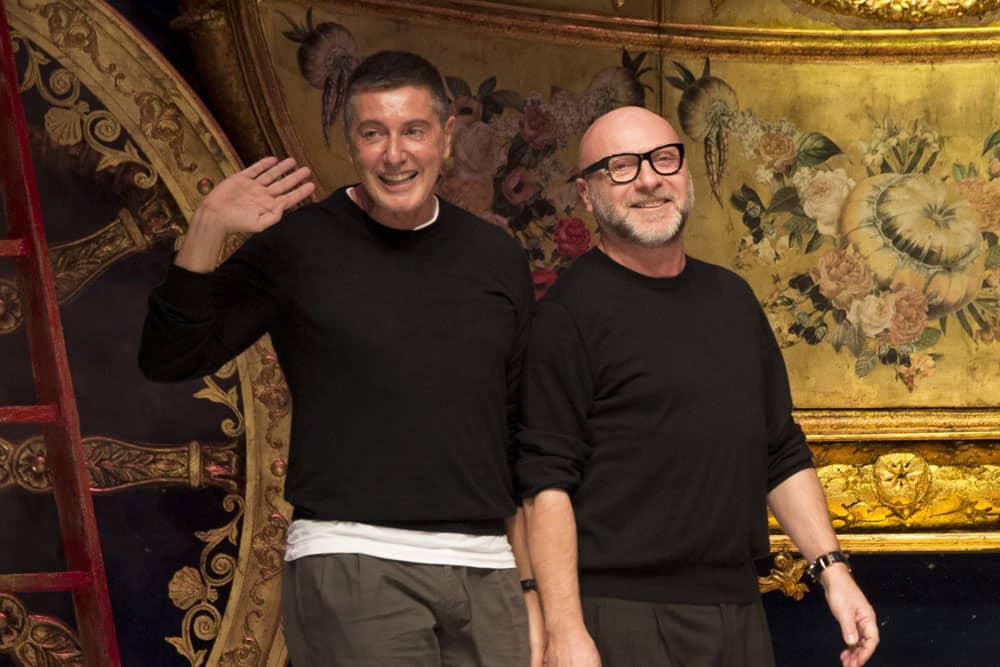 They sit behind a table and explain how they never had the intention to be racist and are deeply sorry for offending people. “Over the past few days we have seriously reflected and we are deeply sorry for what our actions and words have brought to Chinese people and the country,” Dolce says in the video. “We hope to seek your forgiveness in the mistake made in our understanding of the culture.” After Dolce got his apology in, Gabbana added his own.

Stefano Gabbana said “We offer our deepest apologies to all Chinese people around the world. We will never forget the experience and the lessons learned this time, and this kind of incident will never happen again.”

Offending 1/3 of Their Customers

The relationship that Dolce and Gabbana have with the Chinese people was stronger than ever before the whole scandal unraveled. More than one-third of the brand’s customers are Chinese. 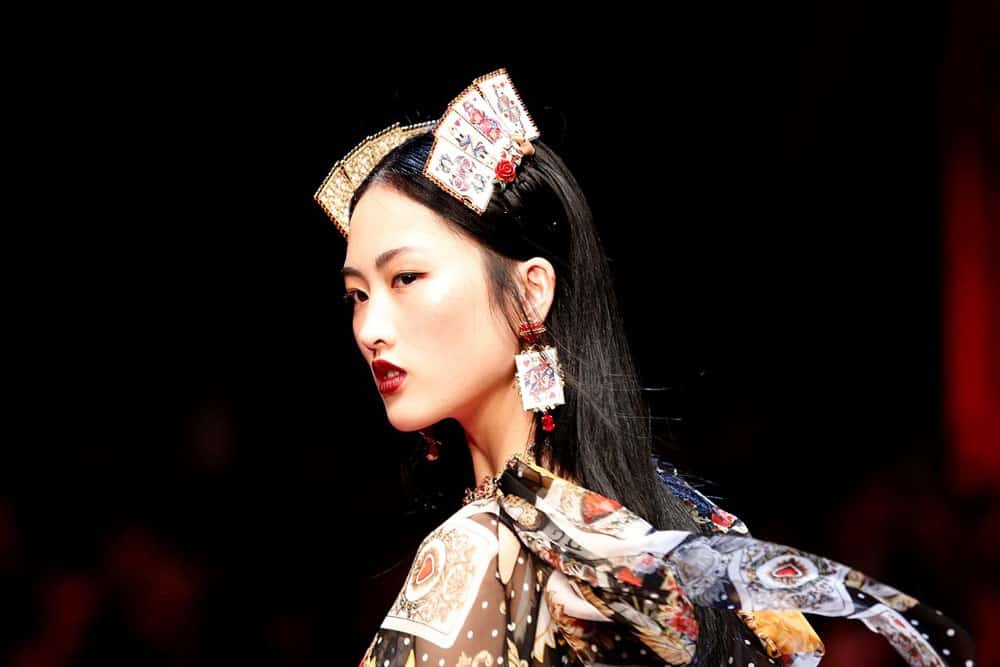 The Chinese people were also increasingly buying the brand in their hometowns which is a good sign for brands. Before this started happening, Chinese customers usually bought Dolce & Gabbana items in other countries, however, that is all about to change. 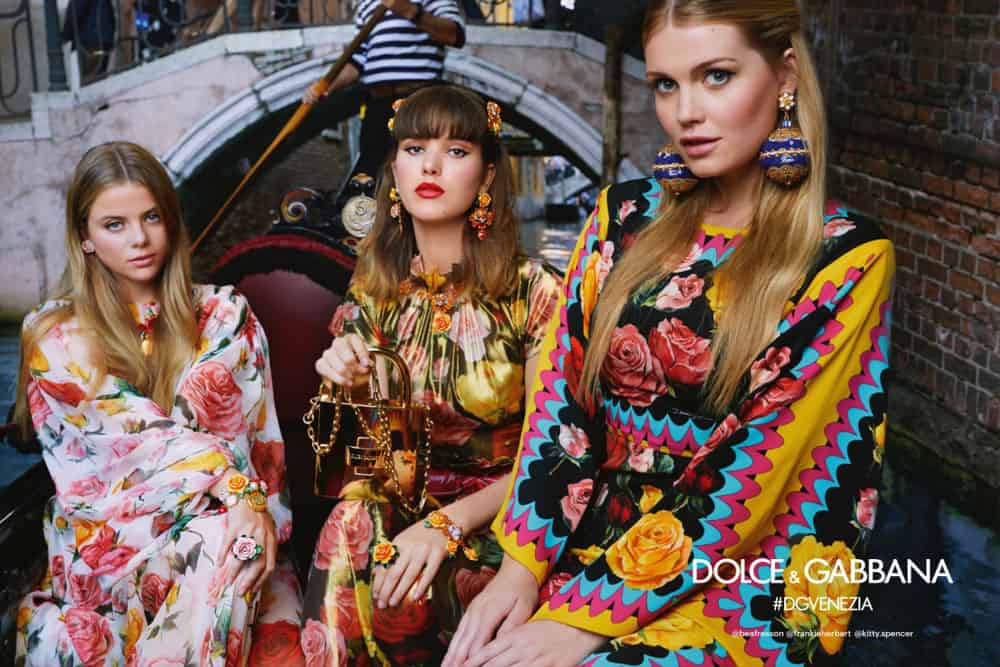 Yoox Net-a-Porter, which is owned by a Swiss-based luxury goods holding company Richmemon said that Dolce & Gabbana items are no longer available on its platforms that run within China.

The biggest blow is Alibaba Group Holding and JD.com links to Dolce & Gabbana products no longer working as of Thursday morning. These are detrimental blows to the brand and the owners are scrambling to make things right again. 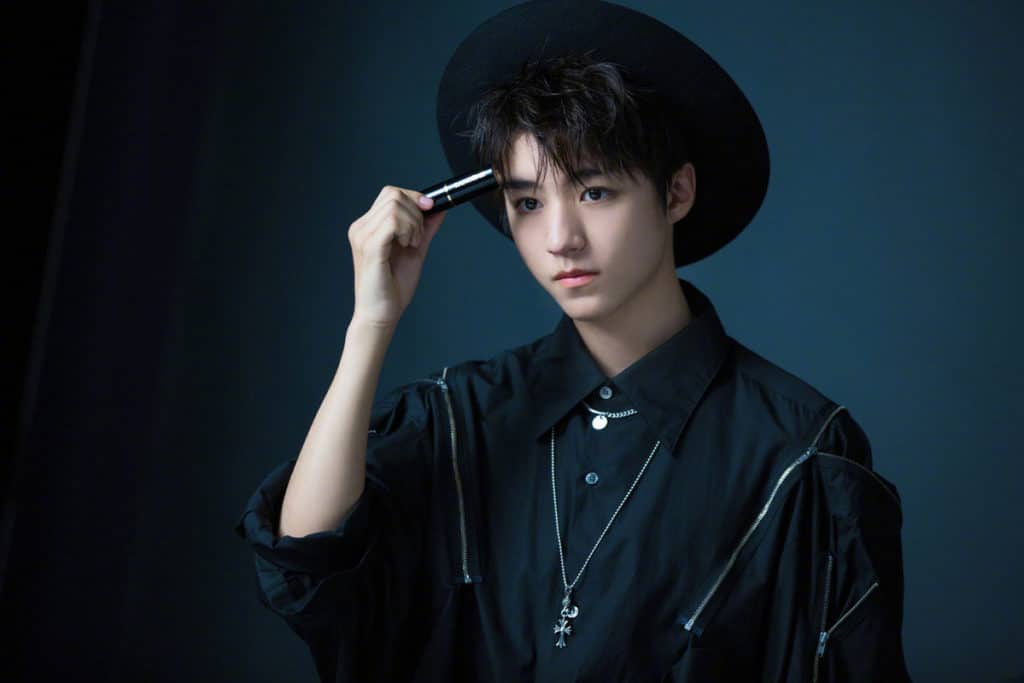 To make the boycott more intense, Chinese celebrities terminated their contracts with Dolce & Gabbana and announced that they want nothing to do with the brand. Apparently, the people of China have had enough with this brand.

A Long Way to Go

Apparently, this is not the first time that the brand offended people in China. Last year Dolce & Gabbana released photos of Chinese life which were called stereotypical and racist as well. The luxury brand will have to go a long way before they get the forgiveness they’ll need in order to regain their respect.