If you haven’t heard anything about “Rocketman” yet, get ready as it’s going to be a big one. Back in 2018, the trailer released for this epic biographical musical. The film will tell the uncut tale of Elton John’s years to success. Fans everywhere went into a frenzy as they learned who would be featuring in this dramatic motion picture. 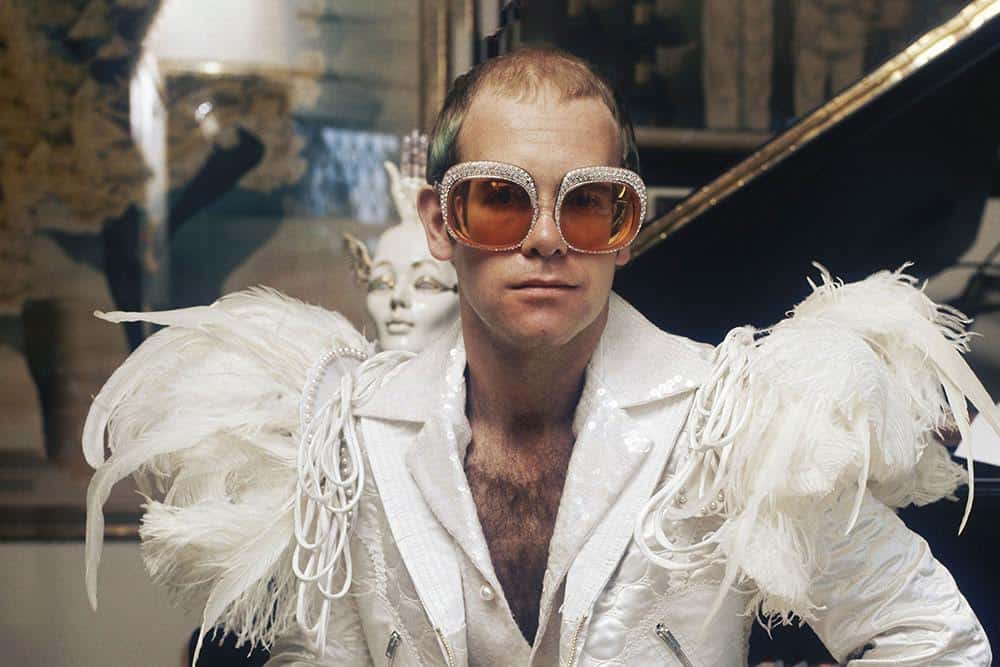 So, who’s a part of it? Taking center stage will be the upcoming Welsh talent that is Taron Egerton. Some of you may know this figure from his performance in “Kingsman” from 2015, but now he’s got even more significant, slightly more eccentric shoes to fill. Will he live up to the role as Elton? We’ll have to wait and see. One thing that did get viewers excited was to hear of his on-and-off screen friendship formed with co-star, Richard Madden, who will be playing the role of Elton’s late manager, John Reid.

Wondering just how close these two got? Both stars were found gushing over one another, in a set of interviews proving just how strong their bond became. In a recent interview, Taron gives us a pretty good idea of how well filming the production of Rocketman went between him and his co-star. 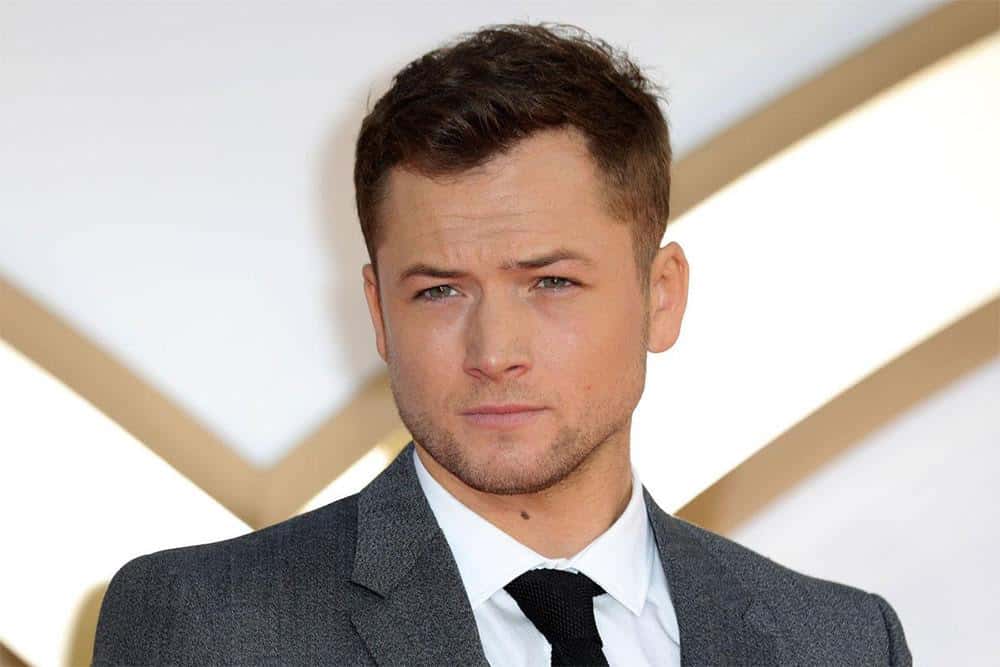 “I recently became good friends with Richard Madden…He and I have hit it off. I don’t know why. I’m much cooler than he is. But I enjoy his company very much.” Some say that if actors get on in real life, it’s set to make an even more convincing performance. So, this has just raised our expectations that much more for the upcoming movie release.

Looking at Egerton face-on, it may initially be tricky to see much resemblance there is between the 29-year-old actor and Elton John. However, Egerton opens up in an interview about the steps taken to achieve the most Elton-like look he could. With prosthetic teeth and a false receding hairline, we wonder if the star struggled to portray such a distinctive character. 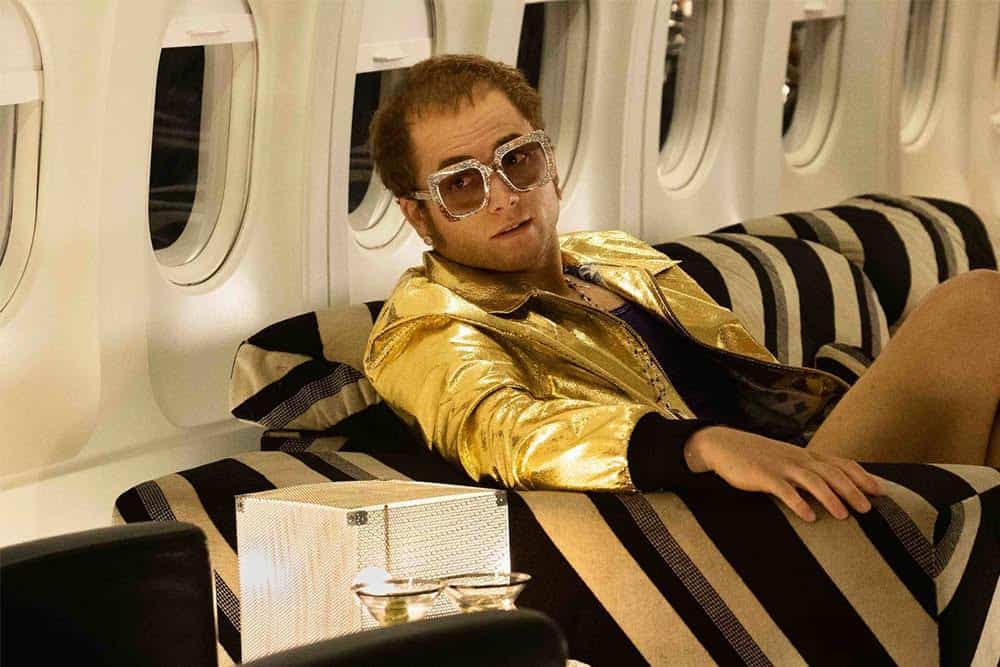 In an interview, Taron admitted he “found it to be fairly challenging. Only because it took me a while to build my confidence.” Like any actor set to embody a big name in the business, Egerton expressed some pre-filming jitters about the challenges of representing such a famous figure. Who can blame him, though? This guy is portraying a man with fans who swarmed in the thousands to his farewell concert. Safe to say Egerton’s got a lot of people who will be judging him for this role. Good luck to him, is all we can say at this point.

A Message from the Star

The question that resonates in all of our minds after hearing about all the prep for this production: what does Elton think of all this? We’ve already noted that Taron has a lot to live up to with this role, so does the star himself have faith in him? 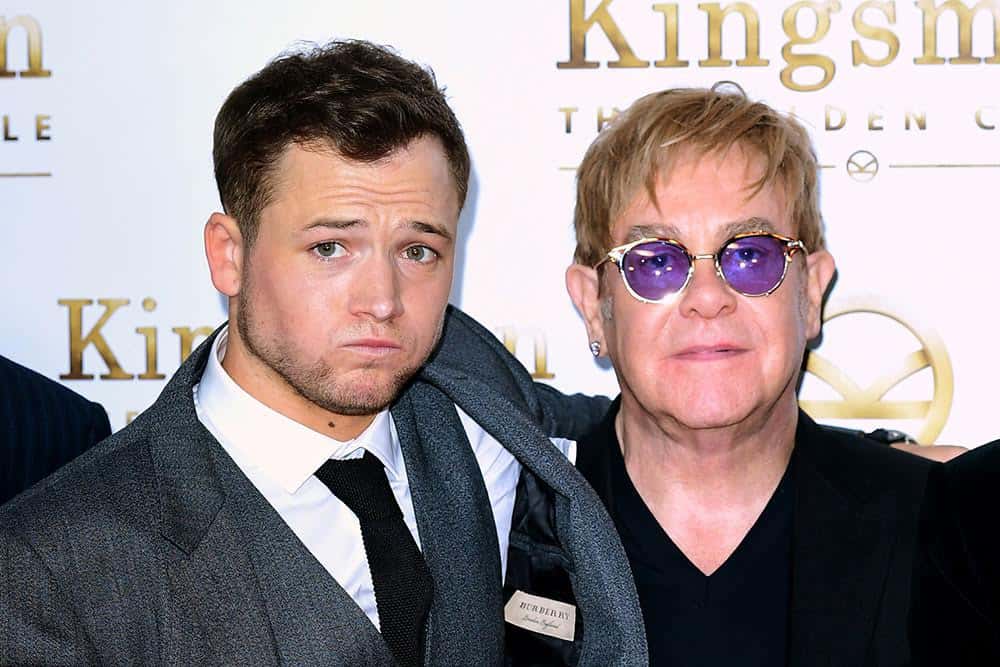 In an interview, Elton revealed, “I don’t think I have ever heard anyone sing my songs better than Taron.” Wow! If that’s not a way to sing someone’s praise, we don’t know what is. Elton expressed nothing but excitement about “Rocketman” in a conversation about the upcoming film with music producer, Giles Martin. We suspect this is exactly the confidence boost Egerton needed to confirm his rightful position as the lead actor.

What’s In Store for Us

Well, that’s all for now! Rocketman will first enter our screens during May of this year. So we guess it’s now just a waiting game for us to see whether Egerton really will step up to this extraordinary role.