The Gist of It

How did we get to this stage? For several years, many of us have been aware of how easy it is for children to make unapproved purchases on Facebook. They download game after game after game, straight onto your credit card. One of the harms of this digital generation is that kids today can have a low attention span. It’s therefore not hard to see how expensive this hobby can get. What might seem like your child innocently playing Angry Birds on your iPad, may be breaking the bank. 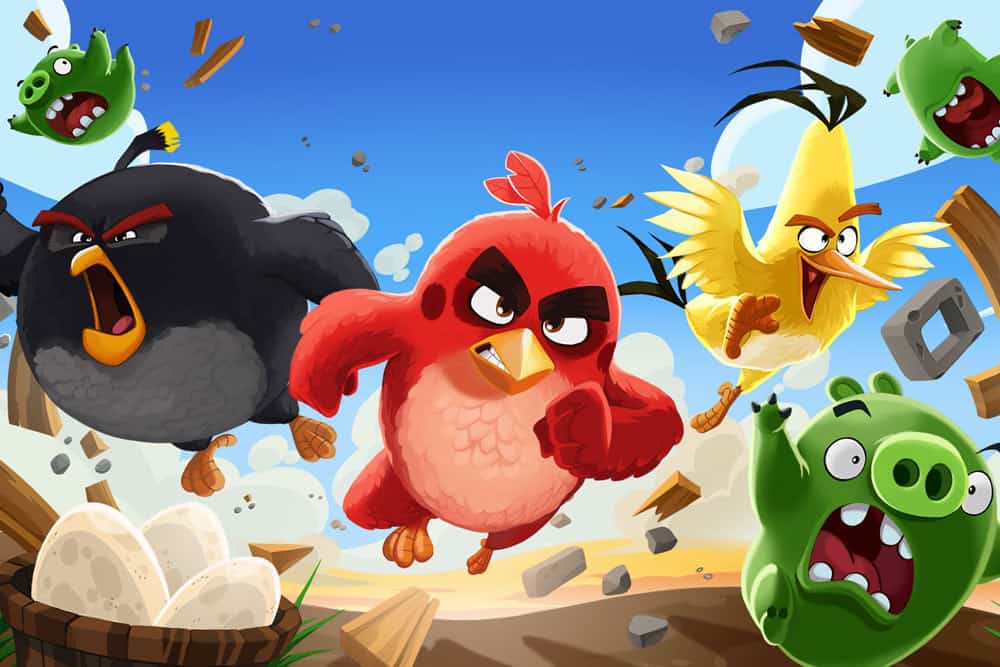 According to Reveal, in “nearly all cases the parents knew their child was playing ‘Angry Birds’ but didn’t think the child would be allowed to buy anything without their password or authorization first.”

Let’s put a real-life story to the case. Glynnis Bohannon gave her son $20 to spend on her credit card to play ‘Ninja Saga.’ Nothing too extravagant right? Wrong. What Bohannon didn’t know was that the game stored her card details for future use. This eventually raised the bill to almost a staggering $1000. After unsuccessfully trying to get a refund from Facebook, she filed against them. The next time you let your child play a game on Facebook, think of Bohannon, maybe you’ll give it a second thought. 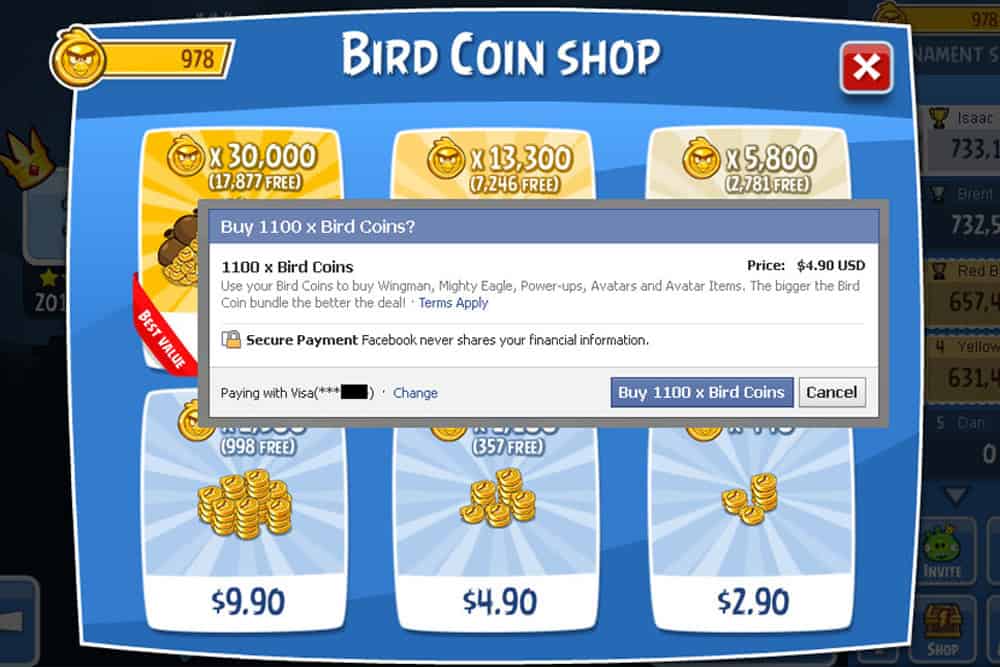 According to internal reports, accidental gaming bills induced by children were found to be an integral part of Facebook’s money-making strategy all along. They even gave it the name “friendly fraud,” and people weren’t happy. Demands for these bills to be made public arose earlier this year by a federal judge. The situation got so bad in 2016, that a lawsuit in California enforced a series of refunds to be given out for purchases spent between 2008 – 2015. 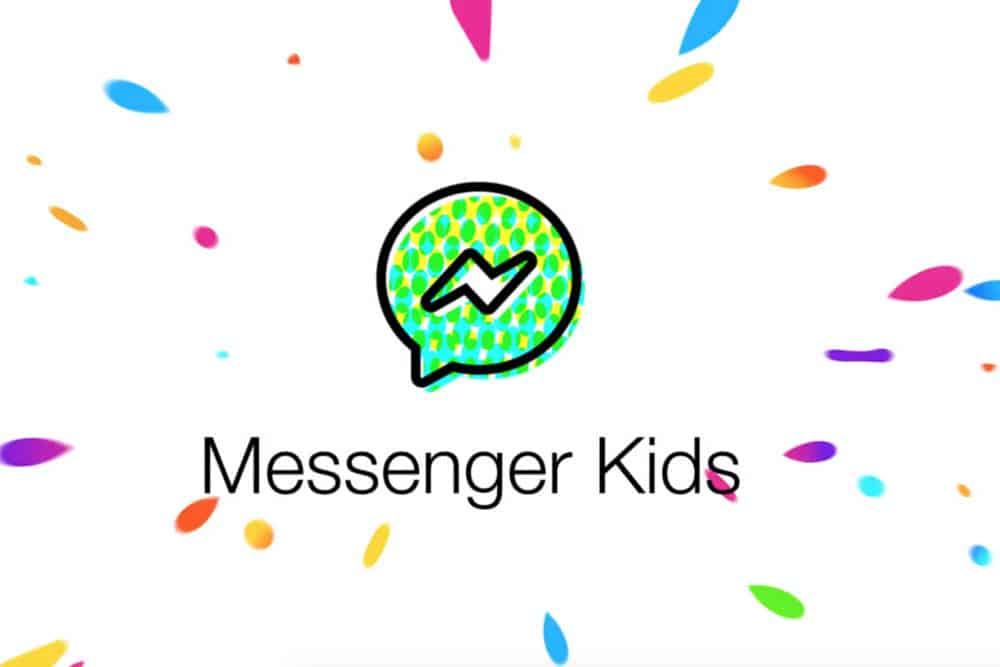 Could it get any worse? Apparently so. Fears of undercutting revenue soared. Facebook, therefore, refused the transactions to refund its customers. Not only this, but they also rejected several employee suggestions to correct the problem. Ignoring the customer’s frustration, many Facebook representatives decided to take these refund requests and fill them. With what? free ‘virtual goods’ rather than actual money. Oh, how this not-so-genius idea backfired. A letter was sent Tuesday morning to Zuckerberg by the Campaign for a Commercial-Free Childhood. They demanded the games for children on Facebook to stop getting produced. The letter read: “Facebook is unfit to make any platform for children, especially one like Messenger Kids, which gives Facebook unfettered access to kids’ (…) private moments with friends and family.” 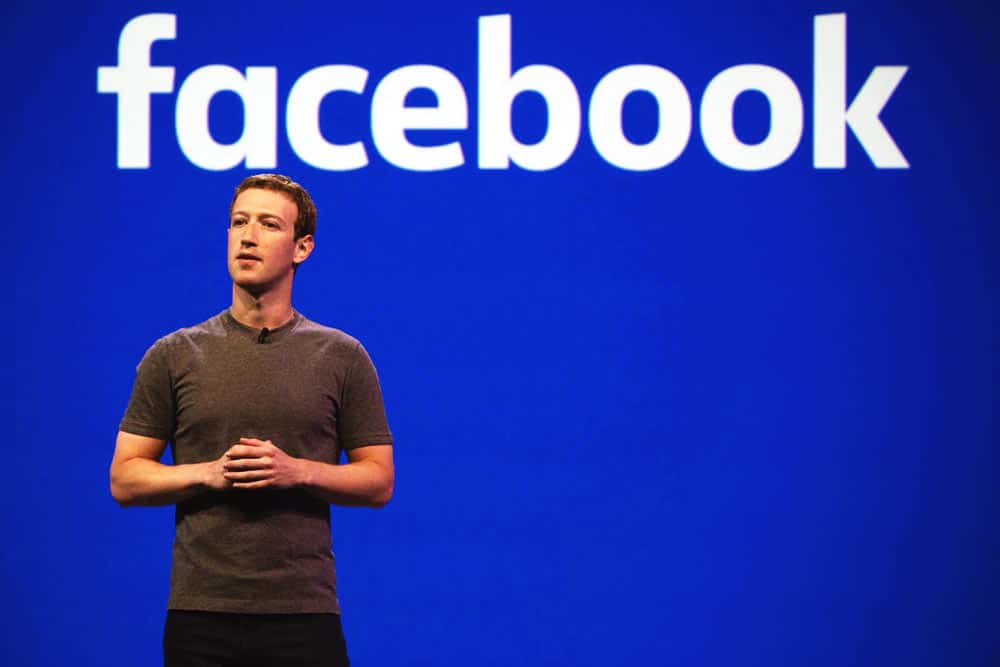 The Steps to Go Forward

Following news of the lawsuit getting settled, Facebook gave in. Well technically, they didn’t have much choice but to give in. Their terms were officially amended. They finally agreed “to dedicate an internal queue to refund requests for in-app purchases made by US minors.” We will also see various new changes to be set. It wasn’t an easy process but finally, justice may have been served. Facebook listened to its customers, preventing the chances of an incident like this happening again.