So This is a Story All About how Carlton’s Life Got “Flipped — Turned Upside Down.”

The Fresh Prince of Bel-Air is a TV series that anyone who has ever watched TV in the ‘90s will remember for the rest of their lives. Will Smith played the lead role, but the attention wasn’t all on him. People loved the Fresh Prince just as much as they loved his on-screen cousin, Carlton, played by Alfonso Ribeiro. 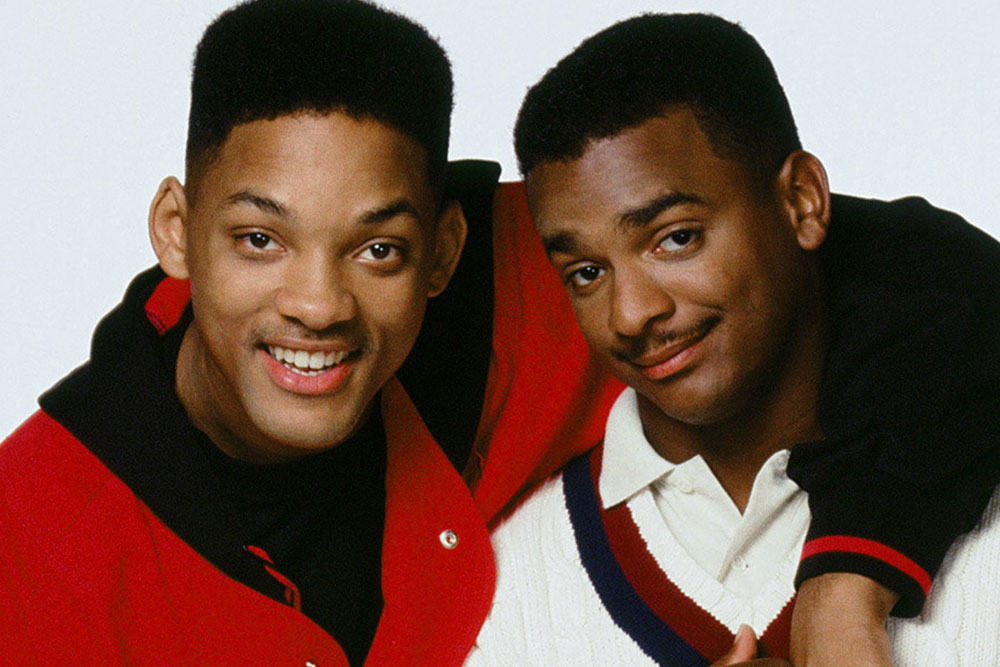 Alfonso’s character is known for his geeky personality, hilarious jokes and, most of all, his dance move called “The Carlton.” the show hasn’t had a new episode for decades, the Carlton still lives on! Alfonso Ribeiro took his dance move “The Carlton” off the set of “Fresh Prince of Bel-Air” and into the set of “Dancing With the Stars” in the year 2014.

From Bel-Air to Fortnite

The most recent place we’ve seen the Carlton move is Epic Game’s video game “Fortnite.” Fortnite is a video game that went viral in the past year. It’s free, however, players have the choice to buy things like “skins” and dance moves for their avatar. 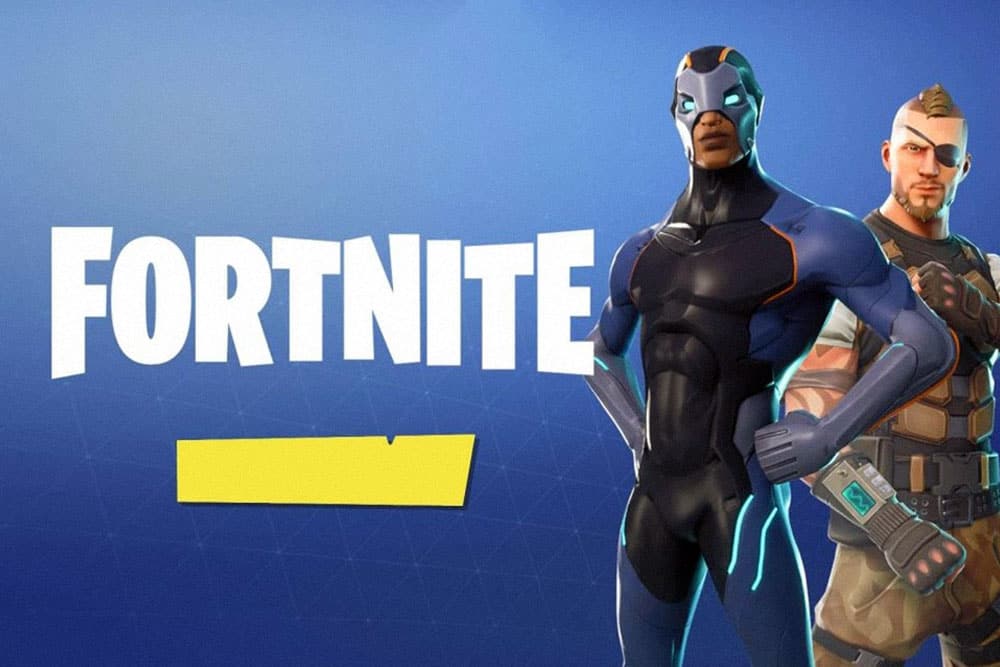 Alfonso Ribeiro among a few famous people who noticed their signature dance moves being sold on Fortnight. He and two others are taking legal action against Epic Game. They claim that their dance moves were copied, recreated, and sold on the video game without giving any compensation to the originators of the moves.

The Law Suit is Not Just About the Dance Move

Alfonso Ribeiro’s lawyer claims that his lawsuit against the big time video game creators is not just about the dance move. His lawyer explained that celebrities should have their own control over how liked they are by the public. 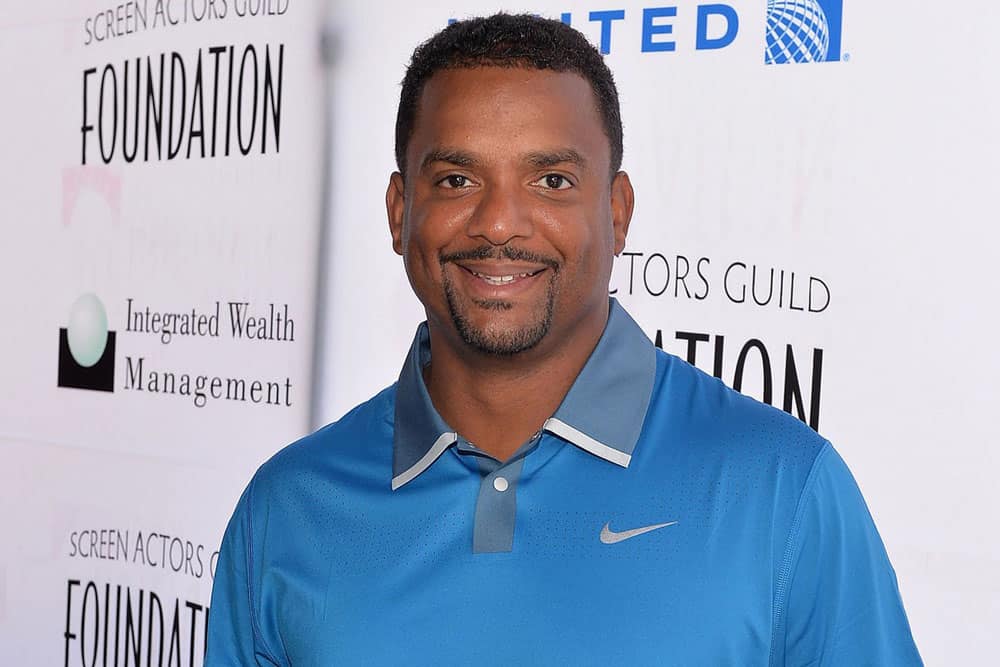 Having their signature dance move on one of the most viral video games seriously effects their likeness. “The right of publicity claim that we have is that these celebrities have the right to control their likeness commercially,” Hecht said. “This is the kind of movement — a dance — that is inextricably linked to individual artists.”

If Alfonso decided that he wanted to stay out of the spotlight and lay low for a while he’ll have a serious problem. With his dance move on Fortnite, he’s become relevant all over again and it’s totally out of his control, and he’s not making the profit off of it in any way either.

The Makers of Fortnite Were Pretty Obvious

This type of lawsuit is nothing new. Celebrities have gone through similar legal battles in the past. However, the Epic Games didn’t much of an effort to disguise what they were doing. It was pretty obvious that they were taking Alfonso’s dance move and making money off of it. The name of the move in the game is “Fresh,” hinting that it comes from the show The Fresh Prince of Bel-Air. 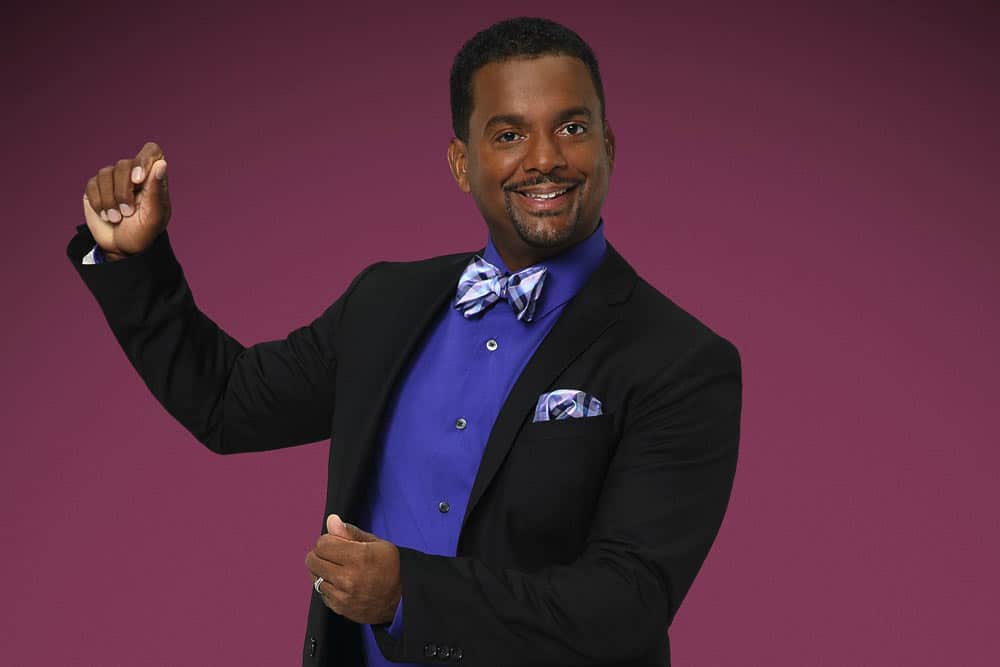 Another thing that stood out to David Hecht, Alfonso’s Lawyer, was that there was the price with a dollar sign in front of it. When companies that create things like games try to hide the fact that they’re profiting off of something, they don’t use a currency sign.

The Fresh dance move is sold for $8 dollars and there was no effort to make that discrete at all. “These are dances that are sold with a dollar tag associated with them,” Hecht said. “That to me stands out. That is why they essentially had targets on their backs. Not only were they doing it brazenly, but they’re putting a dollar price tag on it. It was V-bucks, but to do that — to copy something frame-by-frame and then to just sell it — that’s the issue.”

Hecht says that he’s not exactly sure how much his clients will sue for. According to him, there is very limited public information about how much Fortnite made off of these copied dance moves. Hecht and his team are currently trying to figure it out. 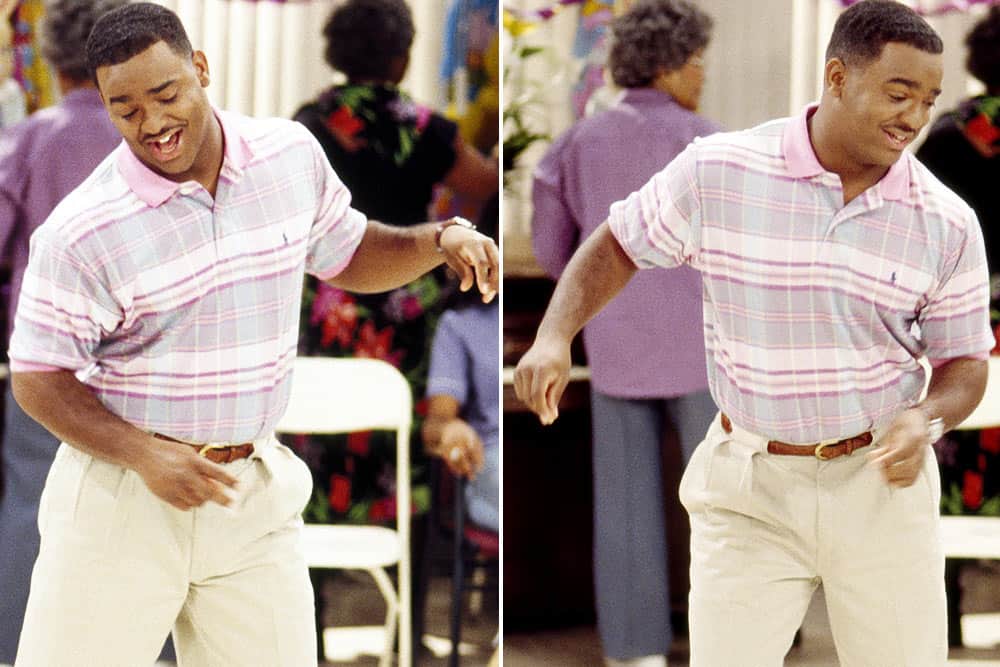 It doesn’t look like Hecht’s clients are going to back down. They want to be credited for their work and they want to be asked permission next time their moves are about to go viral.