For years, governments struggle when it comes to deciding what to do about alcohol. The liquid “party-in-a-bottle” can easily take a person from a good time to complete disaster. No matter how much people argue for more lenient laws surrounding alcohol consumption, there’s no doubt that the stuff is bad news. Banning alcohol altogether would just lead to it being sold illegally and made dangerously. That’s why countries allow alcohol but not without multiple restrictions. New Zealand is one of the countries that ban drinking in public places specifically on New Year’s Eve- but that didn’t stop this group of New Zealanders. 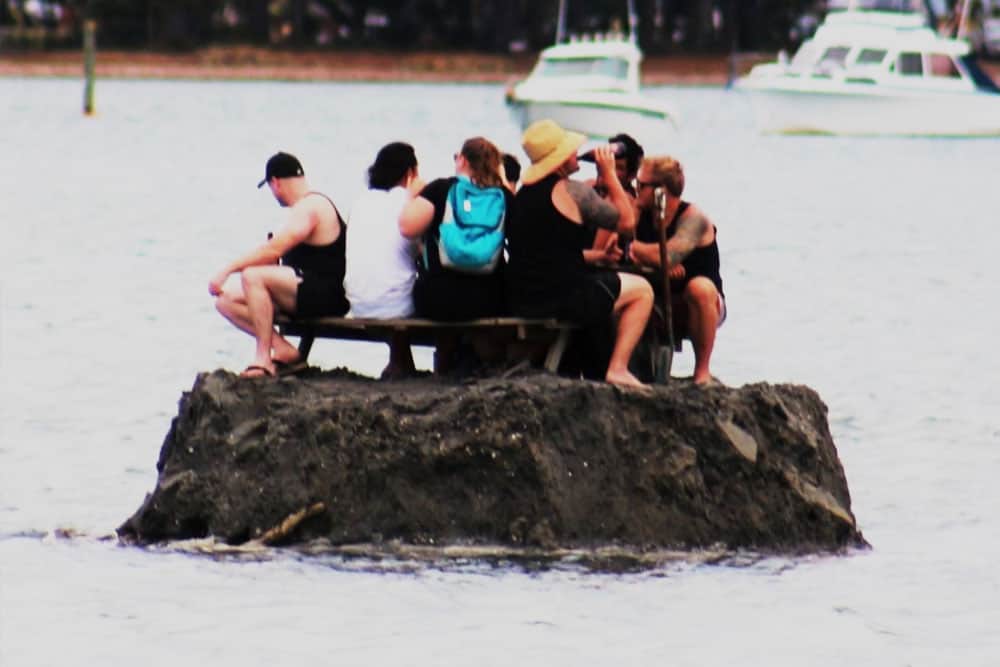 A group of New Zealanders decided that they won’t let the law determine how they’re going to party, especially not on New Year’s Eve. The group built a miniature island on the Taria estuary on the Coromandel Peninsula where the tide is low. They floated over some food, a picnic table, and booze. Their little Island is in the public eye, but it’s also in international waters. They claimed that restricting alcohol laws of New Zealand did not apply to them from where they were set up. That New Years they drank freely, watched fireworks, and partied on all night. The next morning their island was still intact. 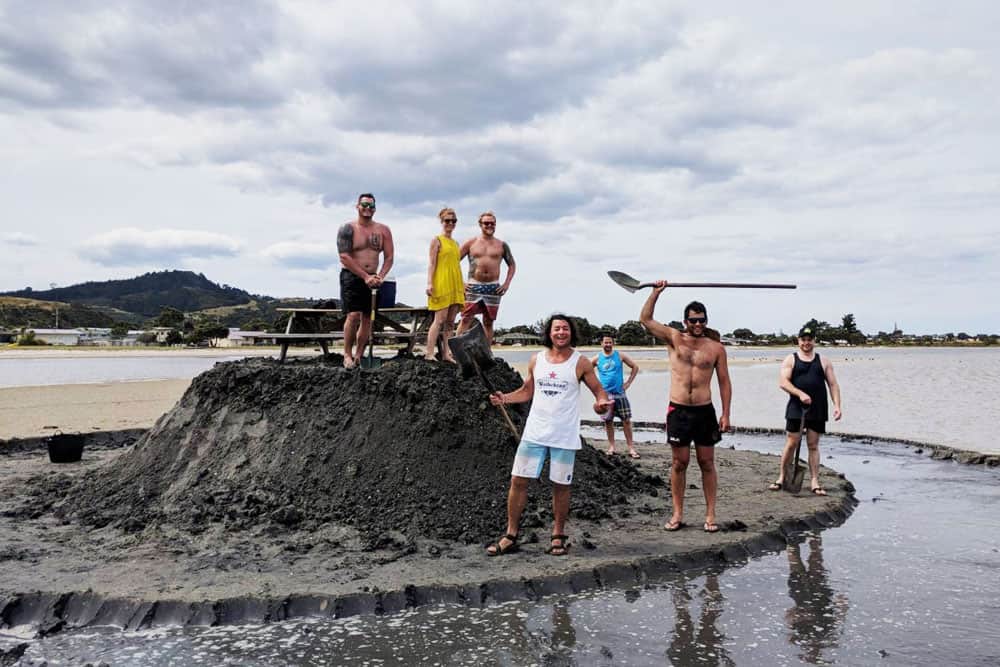 They avoided the expensive, $250 fine in New Zealand for drinking in public $250. Needless to say, their plan was a huge success. Police officials could have been angry about the whole rebellion, but they decided to take the situation lightly. One officer even admired the group’s unique plan to dodge the law. “That’s creative thinking – if I had known [about it] I probably would have joined them,” said local police commander Inspector John Kelly when spoke about the sand island.

This group of friends was creative in the way they avoided getting fined, but they weren’t the only ones trying to break the law. A lead community organizer on the island said that the ban was just not working. Loads of people got arrested for public drinking, including teenagers. He added that police should not be running after teens and that parents should be doing that.

Although the risks of alcohol out communities in danger, it’s hard to deny the brilliance of these New Years partyers.