Electric Cigarettes Haves Their Hazards Too

The metal coils inside of electronic cigarettes heat up the liquid inside and create vapor. Hence the term “vaping.” A new study decided to take a second look at this seemingly harmless replacement for cigarettes. 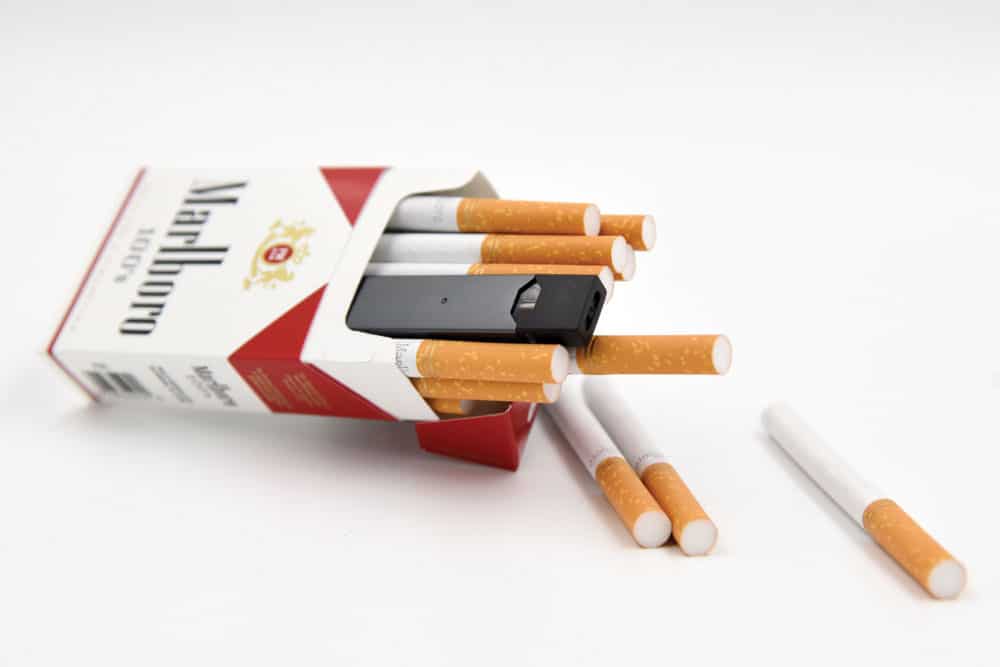 Harmful and smelly cigarettes are replaced with electricity and vapor, but when one addiction is replaced with another, it’s important to know what is going into your body. The study found that our new friend may acutally be an enemy to our bodies. Although we ruled out aluminum, with electric cigarettes were introducing our bodies to alternative toxins such as chromium and arsenic.

The JUUL Vs Other Electric Cigs

A JUUL spokesperson claimed that the study did not include JUUL devices. The electric cigarette company says that it does not use coils with chromium in it. The spokesperson added that the chromium levels in the JUUL are lower than the amount that the US government permits. Its advantages over the regular form of a cigarette are that e-cigarettes don’t contain tobacco, and that’s a great thing! There are over 200 harmful chemicals in tobacco smoke. Among these chemicals are arsenic, vinyl chloride, and formaldehyde.

Smoking causes more than 7 million deaths every year according to the World Health Organization. So the fact that e-cigarettes don’t contain tobacco is a great thing, but they still contain nicotine (the chemical that keeps you hooked). Most electric cigarette companies claim that they have very low amounts of nicotine in their product. However, the JUUL is open about the fact that its high nicotine levels are equal to one pack of cigarettes, and they claim that it’s a positive thing.

Why More Nicotine is a Good Thing

Adults and teens that are addicted to cigarettes crave nicotine effect that they got from regular cigarettes. So rather than reaching for a more harmful cigarette, they’ll head straight for the JUUL and stay on a safer path than they were on before. 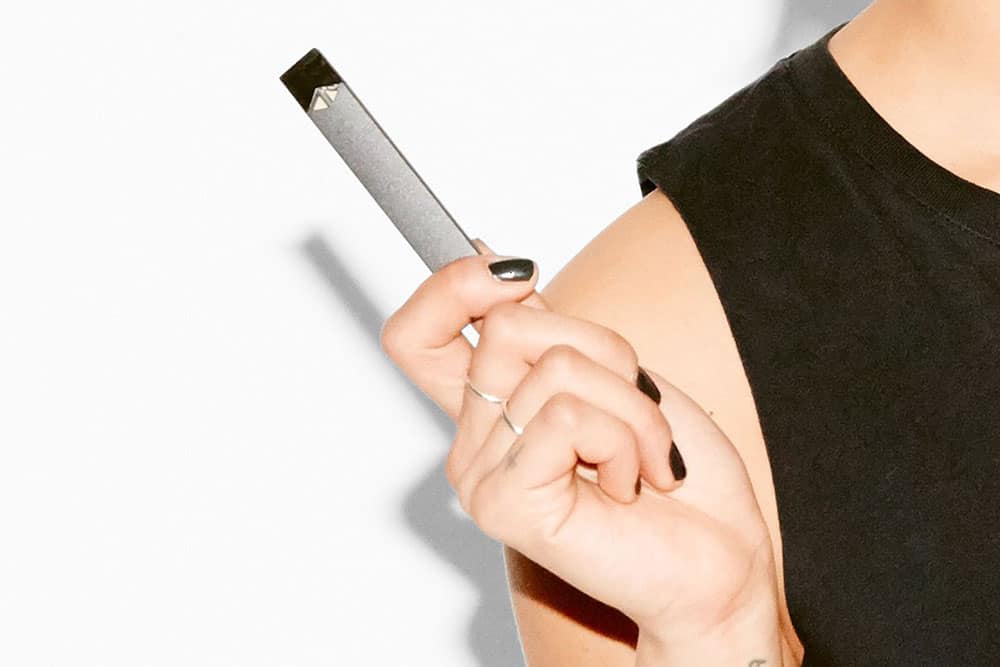 Wait Is It A Good Thing?

The JUUL’s sleek appearance makes it the hottest fad out there. Teens are picking them up and posting them on all social media platforms. No, they’re not smoking a cigarette, but they are getting addicted to nicotine. The risk here is that teens who never smoked a regular cigarette before, might reach for one after they’re brains are wired to look for a quick nicotine rush.

The company will not sell JUULs to anyone under the age of 21. On its website, it says that it is “committed to combating underage use” of their e-cigarette. However, their efforts in combat are weak against a teens will to look cool. In 2016 alone, 11.3% of teens smoked an e-cigarette.

Marketing for the Kids..

What makes it even more appealing to young adults are all the different flavored pods that go into the JUUL. The JUUL is the cigarette itself, but the pods are what holds the liquid. They come in flavors such as mango cucumber, fruit medley and more. The tastes and smells of a JUUL are way more appealing to a teenager than a strong smokey smell. Plus, parents cant detect the stench of a JUUL so they’res really no way to know if a teen came back from a friend after smoking his or her JUUL. 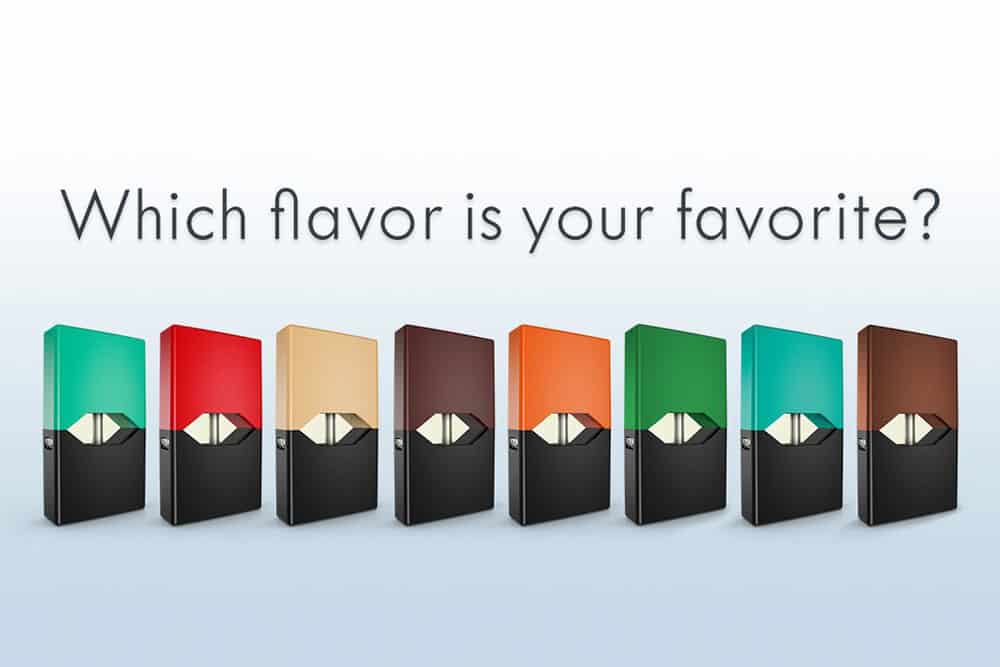 The stats show that the number of teen smoking is decreasing. However, there are still too many youngins lighting up. 10% of kids around the world, ages 10-15 smoke or have smoked a cigarette according to the CDC. As of now, the long-term effects of vaping are not defined. But the CDC warns that nicotine use causes harm to a developing brain. Development doesn’t stop until one’s mid-twenties.

So are They Harmful or Not?

JUULS are not as harmful as a regular cigarette. However, they’re equally as addicting. Its high levels of nicotine should only enter one’s lungs if he or she is already a smoker who’s looking to make a healthier switch. JUULs are harmful to the developing brain, so its best advised to keep away from them unless you’re past your mid-twenties and suddenly decide you need cigarettes in your life.