Isaac Asimov was an American professor of biochemistry at Boston University and a writer who made his predictions about the year 2019 thirty-five years ago. Spoiler Alert: he was right! Asimov is mostly known for his contributions to the world of science fiction and popular science as he was a prolific writer within the genre. He wrote and edited around 500 books and a collective 90,000 letters and postcards. 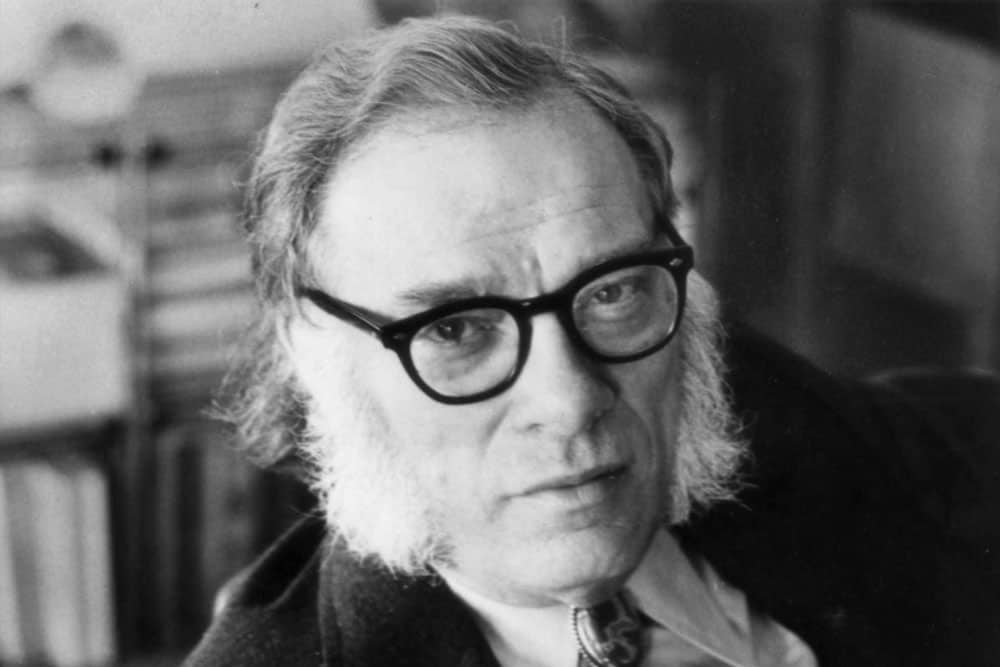 This writer has recently come back as a popular topic after word spread about his predictions for the future. Around 35 years ago, Asimov was asked to predict what the world would be like in 2019. Now that the people of the Earth waved goodbye to the year 2018 and bravely ventured into the unknown that is 2019, it’s time to take a look at his predictions and see how accurate they are!

Impossible to Live Without Computerization

There is bound to be resistance to the march of the computers, Asimov wrote these predictions only 35 years ago, so the computer was already invented and began to make “itself comfortable in the home.” According to Asimov, computers would start taking over other aspects of our lives including the workforce, but that will not happen without some sort of protest. 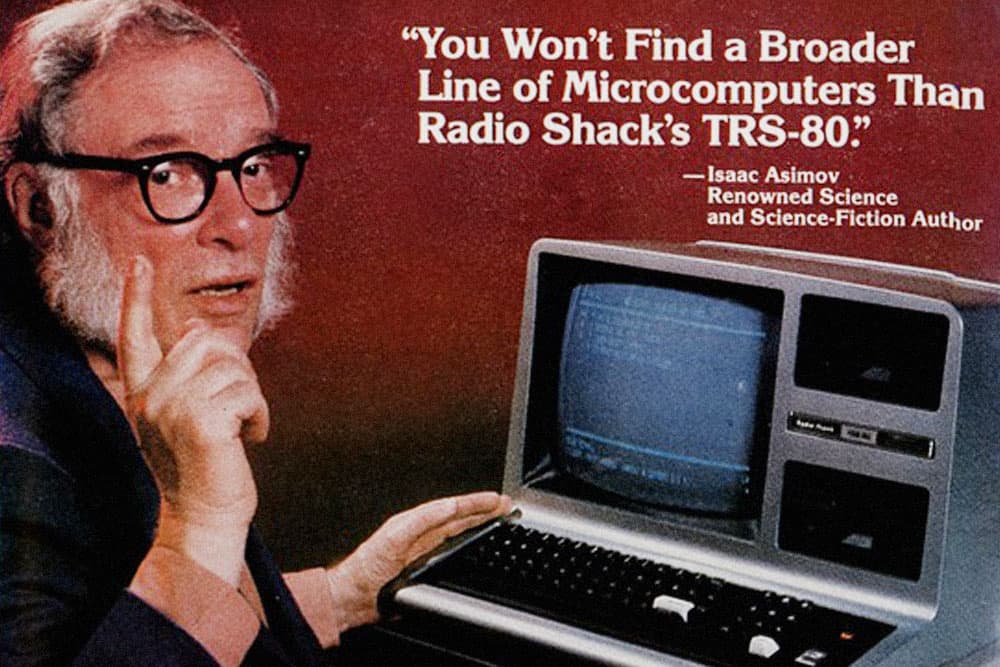 However, in his predictions, he wrote that our societies will become more and more complex than living without any computerization would be simply impossible and that the countries who fall behind in technological innovations will be calling for computerization in the same way that they call for weapons.

Mass computerization, Asimov predicted, will have a huge effect on our workforce by destroying old jobs and creating a greater amount of new jobs. The difficulty will be finding people to fill in these new jobs mainly because they will be nowhere near identical to the older ones. Anyone who has seen the movie “Willy Wonka and the Chocolate Factory” might recall the scene where Willy’s father loses his job to a robot. 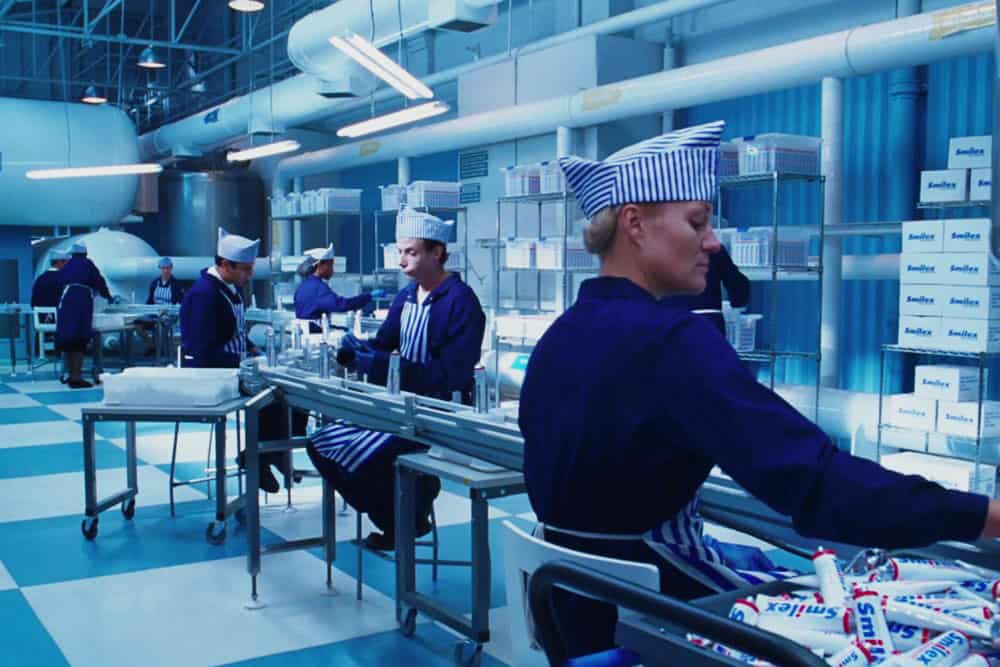 Hundreds of men worked in the toothpaste factory screwing on the caps to toothpaste tubes. However, after his job was replaced by a robot, a new job opened up; Willy’s father would now be repairing the robot that took his place. This is the type of workforce change that Asimov predicts. Old jobs will become irrelevant and entirely new jobs will be taking their place. So far, this guy seems to be on point.

Asimov is basing a lot of his predictions on the outcome of the Industrial Revolution. Jobs were destroyed and created, but another important aspect comes into play. Now that the jobs will change, so will the things we need to learn. We can already see how right Asimov was about this aspect of change. Schools are now implementing robotics and coding classes in their curriculums to properly prepare the kids for the future roles they will take on. Entire countries will have to gather their board of education to come up with a plan to make the future workers “computer-literate.”

Asimov Needed to Give Us More Time

The writer gave the rate of technological advancement a lot more credit than it deserves. Asimov claimed that by the year 2019, this massive transition into a “high-tech world” would be over. His statement reads: “By the year 2019, however, we should find that the transition is about over. Those who can be retrained and re-educated will have been: those who can’t be will have been put to work at something useful, or where ruling groups are less wise, will have been supported by some sort of grudging welfare arrangement.”

Although we would like to believe that the whole freaky transition is over, we still have some incredibly human robots getting introduced into the world. 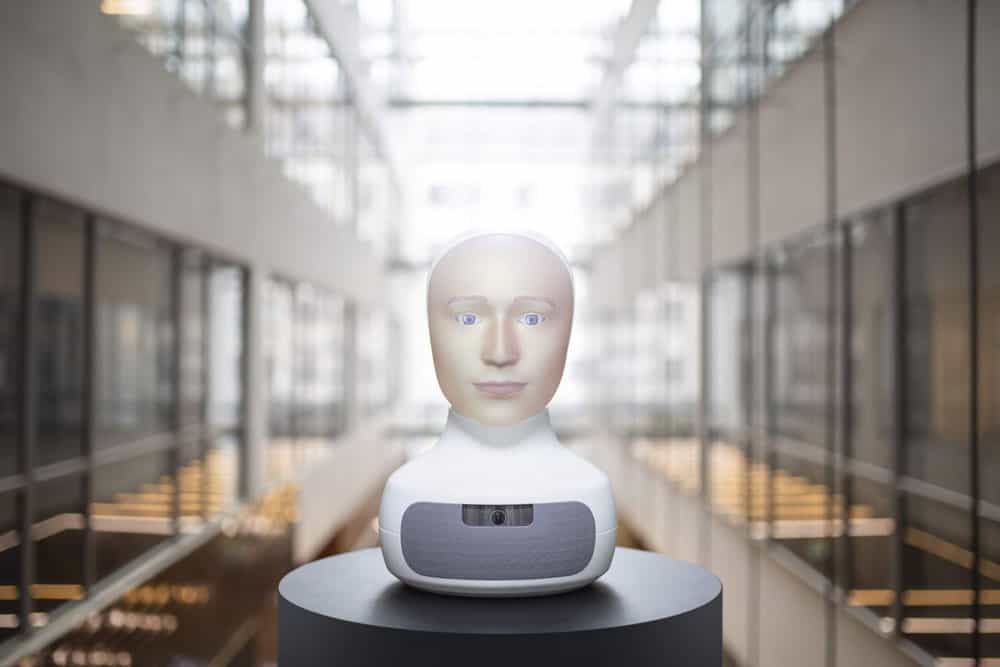 Scientists have developed these human-like robots to work in airports and in the medical field. Perhaps what Asimov didn’t think about was how quickly the next revolution would take place!