Jameela Lets These Celebs Have it!

Jameela Jamil is doing the thing so many people wished they could do but are too scared to. She’s calling out celebrities for promoting harmful weight loss supplements for cash, and they’re not handling it so well. Social media platforms such as Instagram and Twitter are gaining more power with every day that passes. The marketing world is taking advantage of the opportunity to advertise in the places people spend most of their free time on. 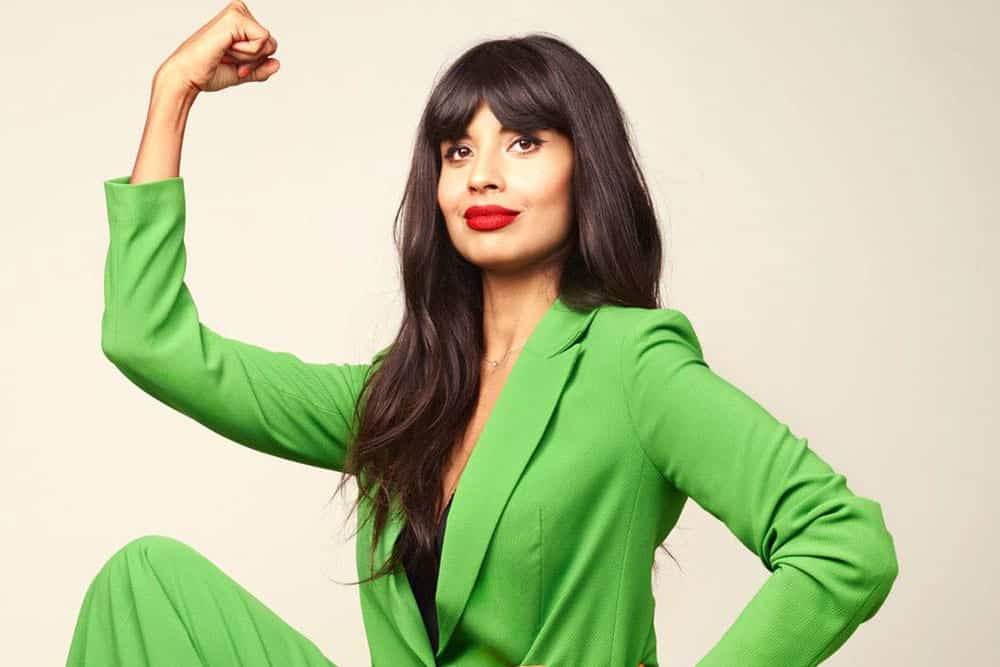 Companies look out for social media influencers (people who have a large following on their personal accounts) and try to get them to publish posts promoting their products for a price.

However, as our neighborhood Spider-Man always says; “with great power comes great responsibility.” This form of marketing is high efficiency, but we can’t forget that people will have a hard time turning down a lump sum of cash to promote a product, even if they don’t believe in it. That’s why Jameela is stepping in and calling out the big shots on Twitter and Instagram.

Many social influencers are also role models. Whatever they do, others are sure to do as well. That’s why its extremely crucial for them to do their research about a product they’re promoting, especially if it can affect a person’s health.

Weight Loss companies with ample funding are paying extremely popular celebrities such as Cardi B, Kylie Jenner, and Iggy Azalea to post promotional pictures and videos on their pages.

For example, Teami, paid Cardi B to talk about how their product helped her lose all the weight she gained after she gave birth. In the video, Cardi B takes a sip of the tea and says her incredible post-baby-body is all thanks to the weight loss drink.

Any weight loss supplement has the potential to be harmful. Not all bodies are the same. Teami products have been said to cause diarrhea and other stomach issues. Some even say it acts as a laxative. 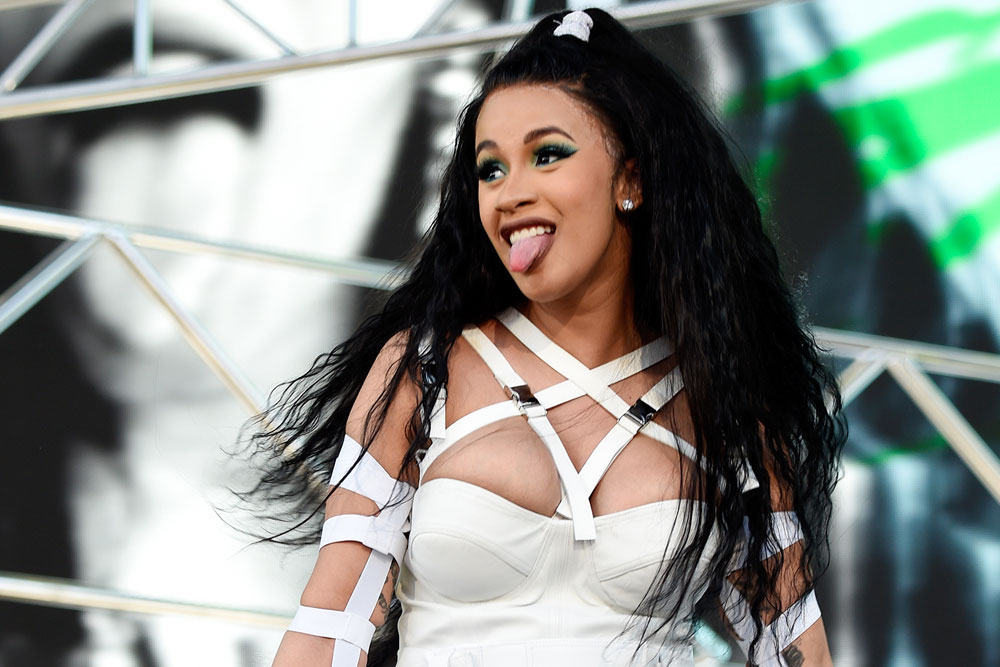 Men and women with eating disorders often become addicted to laxatives and, over time, cause long-term health complications. Disguising an herbal tea with laxative-like side effects is dangerous.

However, celebrities don’t do enough research to know that they’re influencing people to put their health at risk. The other factor is the cash. Celebs live crazy lifestyles and will do a lot to keep it up. This includes posting promotional videos for weight loss supplements.

The Reality of it All

Celebrities like Cardi B and Iggy Azalea have incredible physiques, and that’s no product of any supplement. With a paycheck like theirs and the pressure to look good for fans, it’s relatively easier to keep up a healthy lifestyle. 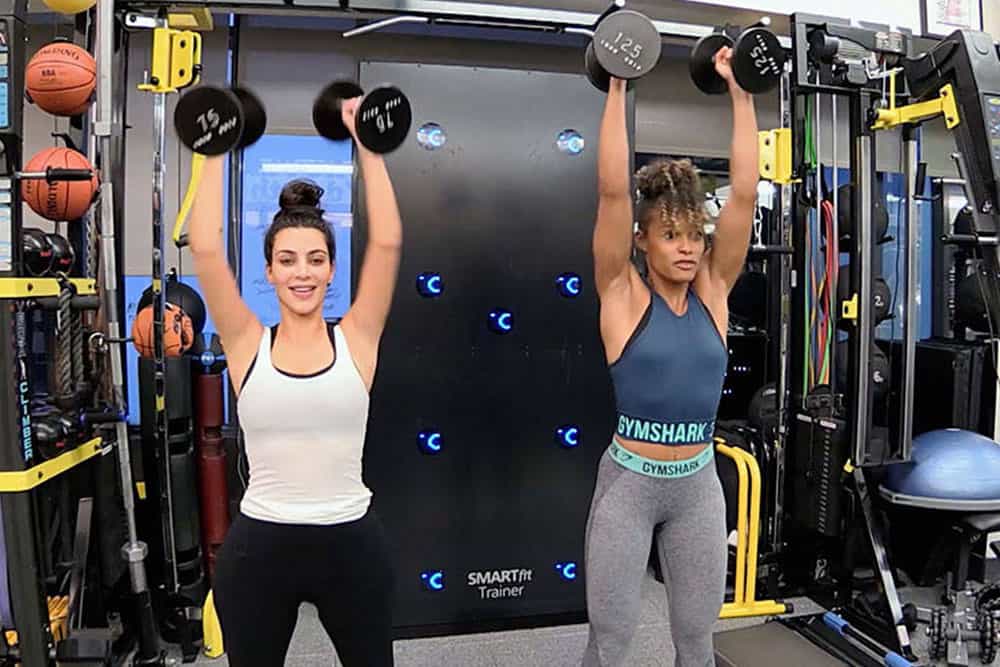 Anything from the best personal trainers, cellulite treatments, dietitians, and professional editing on social media posts are what keep them looking so fly. Even Beyonce was caught using photoshop to make her legs look skinnier on an Instagram post.

But fans don’t see that. All they know is that Cardi B just had a baby and looks better than she did before she got pregnant. So when she posts a video crediting her weight loss to a laxative disguised as tea, millions of men and women will go ahead and buy the product.

Jameela is a celebrity that’s known for promoting health and body positive attitudes. Although she’s not as famous as Cardi B and Kim Kardashian, she knows the kind of power that comes with having even a small voice on social media. In response to Cardi B’s Teami promo-videos Jameela Tweets: “They got Cardi B on the laxative nonsense “detox” tea…” 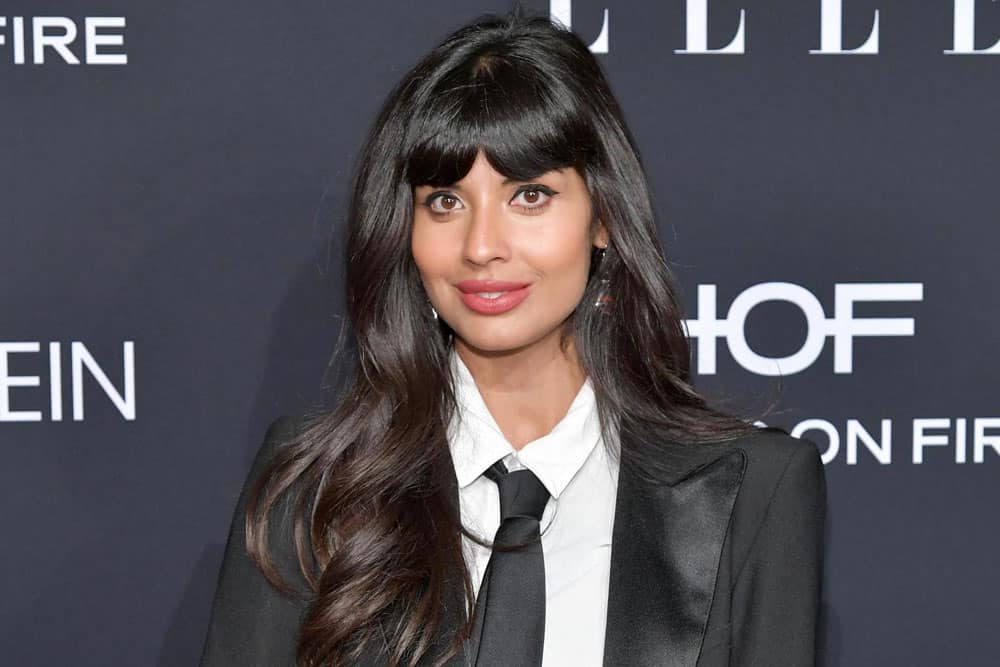 “GOD I hope all these celebrities all shit their pants in public, the way the poor women who buy this nonsense upon their recommendation do. Not that they actually take this shit. They just flog it because they need MORE MONEY.”

Cardi’s response did not address the important message behind Jameela’s post. All she said was “I will never sh** my pants because there are bathrooms everywhere… ooo and bushes.” The immature response shows just how little Cardi knows about the potential harm she’s causing by posting this.

Cardi Isn’t The Only One

Kim Kardashian posts several images of her eating a lollipop that supposedly suppresses her appetite. Of course, the company selling these lollipops sales skyrocketed after Kim posted the promo-pic. Kim Kardashian is the main person people ask to look like when they meet a plastic surgeon. That means everyone wants to look like her. 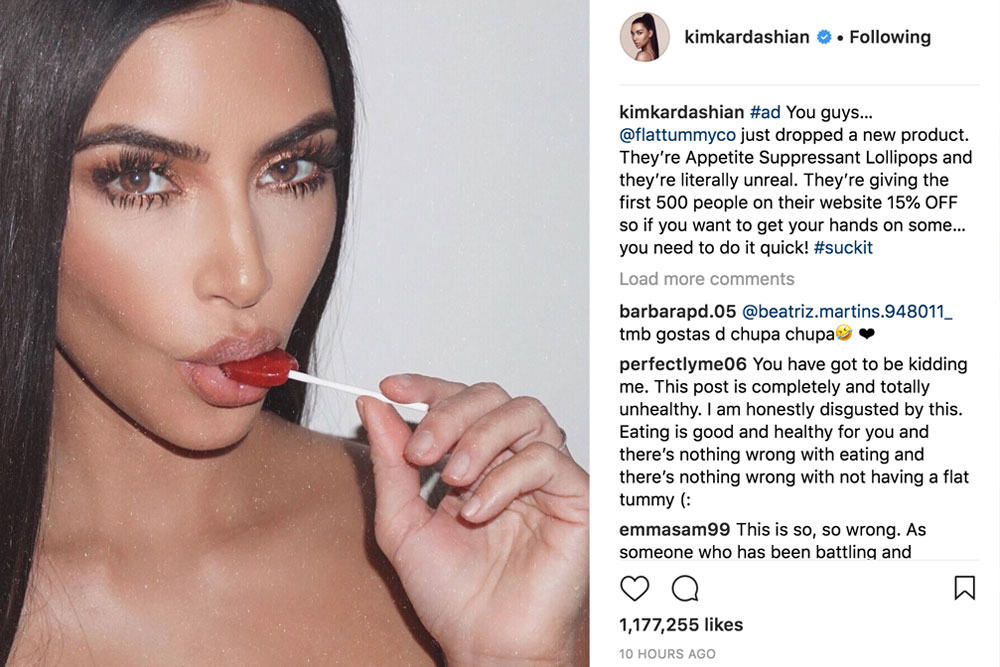 However, the reality TV star does a lot more than just eat a lollipop to look that way she does. Kim has had multiple procedures done to her face and body. She also has the top fitness instructor training her on a daily basis and monitoring her every meal.

In addition, it’s highly irresponsible for a woman who’s so influential amongst such a young crowd to promote any form of appetite suppressors. Of course, overeating is an issue, but some people might look at that post and consider all the ways they can stop themselves from eating, even when they’re hungry.

Psychologists studied the brain and found that, over time, rejecting food changes a person’s brain chemistry in a way that makes starving addictive.

Perez Hilton Hits Back at Jameela

Perez Hilton also promoted for Teami on several occasions. Teami reached out to him, Cardi B, and Kim Kardashian because they’re mega-famous and have lost loads of weight in front of the entire world. Jameela wrote a post about Perez saying how sad it is that he’s promoting a laxative just for cash.

She also mentioned how great he’s done on his own without Teami. Perez, the brutally honest guy that he is, answered saying that he’s got kids and will promote a laxative if it got him money to support them. “If the detox tea people offered me money to promote them, I’m taking that cash!! I got kids! This Jameela Jamil and her holier than thou attitude,” He Tweeted.

Below the tweet, he posted a link to an article on his website that criticizes Jameela’s “crusade” against celebrities promoting for Teami. The sad part is that she’s in the right, but all the celebrities the world currently loves are saying she’s wrong.