The American drama show The Sopranos initially entered our screens way back on January 10th, 1999. In this nail-biting crime series, we follow James Gandolfini’s spectacular representation of Italian-American mobster, Tony Soprano. Spanning for just under eight years on American television network HBO, director David Chase’s production taught viewers the real meaning of violence, mafia crime, and the lengths someone would go to protect their family. Many also believe they loosely based the series on the DeCavalcante crime family from New Jersey, who was heavily involved with the mafia. 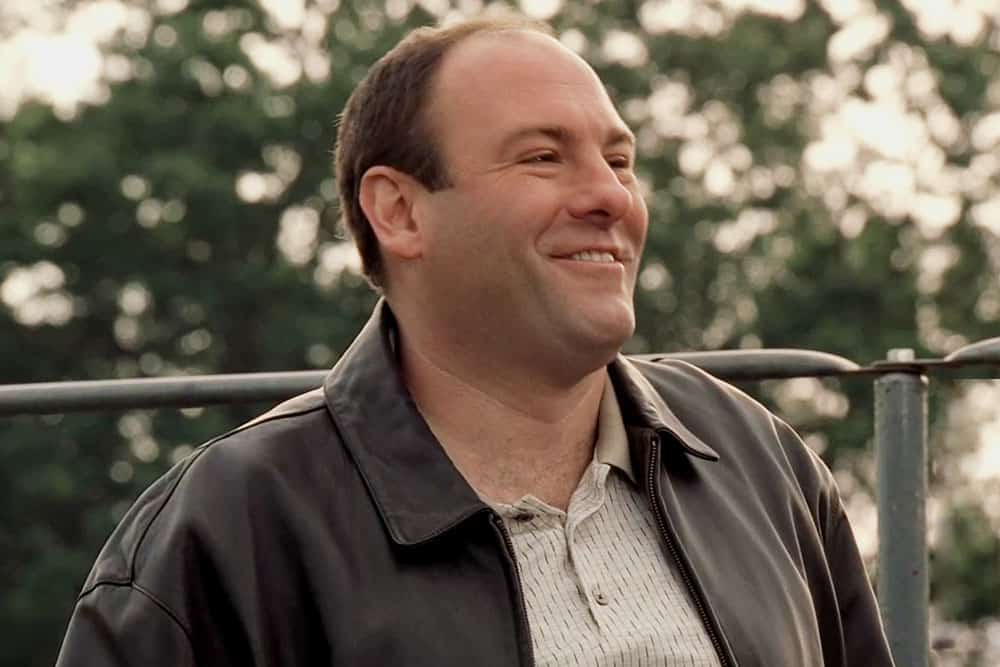 The show’s pilot takes a dramatic turn, as we learn Soprano has suffered an anxiety attack due to the several obstacles he faces in his life. From that point on, viewers became hooked on the show, with each episode racking up an average of 18.2 million viewers each week. A widespread success, the production also won its fair share of awards over the years, including a Golden Globe for ‘Best Television Series’ as well as a Primetime Emmy Award for ‘Outstanding Directing for a Drama Series.’

A Celebration of Success

Jumping over to the present day, director David Chase celebrates the twentieth anniversary of The Sopranos by announcing the news of his new movie, named The Many Saints of Newark. The motion picture will act as a prequel to the award-winning television series, documenting protagonist Tony’s earlier years, when tensions existed in Newark, New Jersey between Italian-Americans and African-Americans during the sixties. It will also pay tribute to the late James Gandolfini, who passed away June 19th, 2013 after suffering a heart attack while on vacation in Rome. 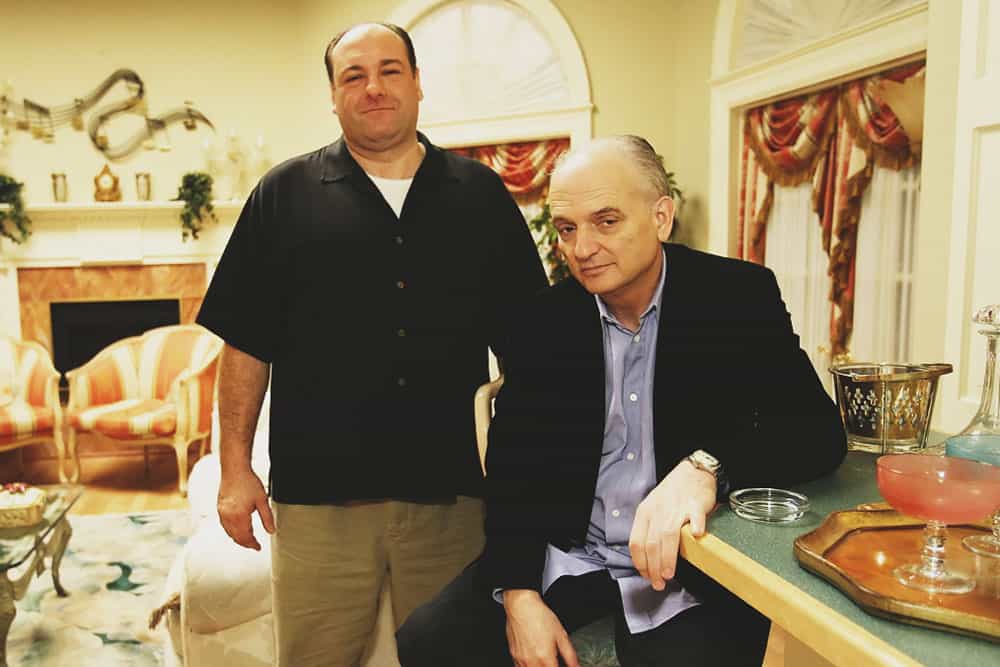 What inspired the idea of a prequel movie was primarily the considerable success which surrounded the initial series, Chase’s own personal interest in the area of Newark during that specific period, as well as a growing desire to create an account on Tony’s younger years (“… the thing that interested me most was Tony’s boyhood”) offering the millions of fans across the world a broader outlook on the production. 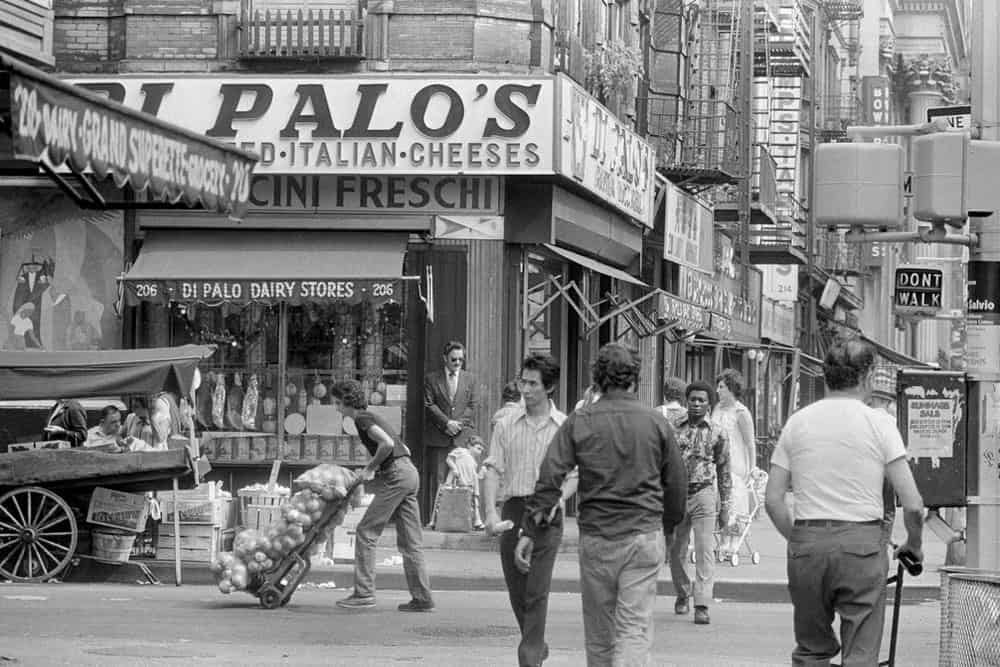 To many fans of the show, this news has not come as a surprise. In an interview in 2017, the director hinted the prospect that he “could conceive of maybe a prequel” to The Sopranos. After huge speculation and excitement this created for the viewers, we can confirm that vast amounts of work were undergone this past couple of years to make Chase’s dream a reality. With a release date for the motion picture yet to be announced, the director of the beloved series leaves fans with a critical spoiler for now.

In true Italian style, the family takes the forefront as Chase announced that Gandolfini’s son, Michael, will be set to portray the “young Tony” in the motion picture. Talks of other familiar faces being published to join The Many Saints of Newark cast surfaced just a week before Gandolfini’s announcement, including Vera Farmiga and Jon Bernthal. However, their roles are yet to be disclosed to the public. 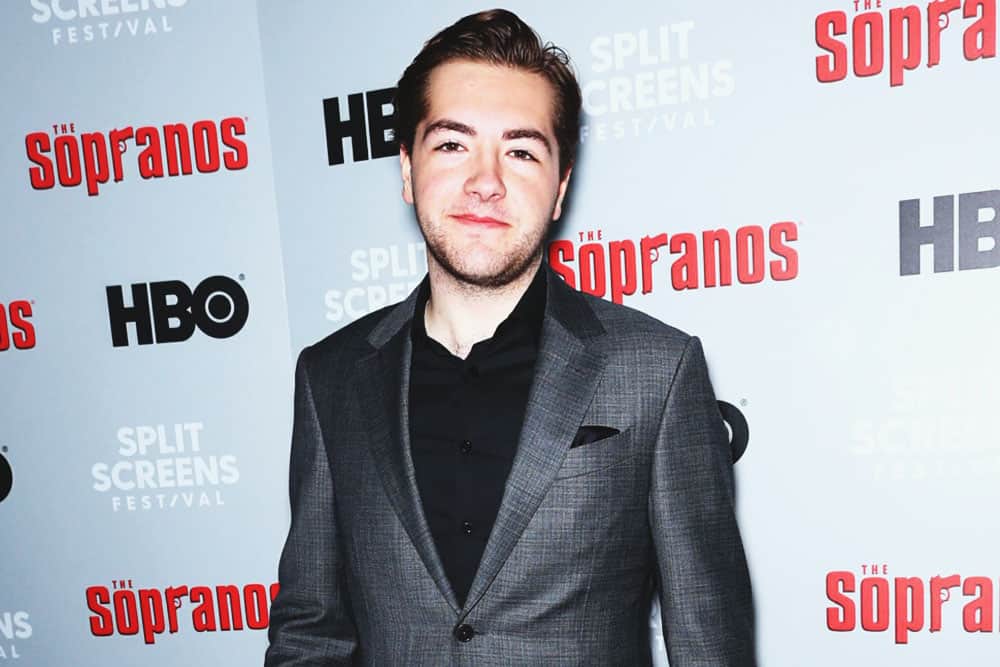 Michael has expressed vast amounts of interest in following his late father’s footsteps. The news comes as no surprise after learning about the strong connection Michael had with his father.  “It’s a profound honor to continue my dad’s legacy while stepping into the shoes of a young Tony Soprano,” Michael said.

At just nineteen years of age, Gandolfini has pursued his passions in writing and acting to create quite the name for himself. His most notable work includes his position as Joey Dwyer in The Deuce (2017) as well as smaller features in Flower (2015) and Ocean’s Eight (2018.) His role as the “young Tony” in The Many Saints of Newark is what many believe will be the perfect platform to boost his acting career, as he portrays the famous protagonist which won his father so many television awards.

Will He Manage It?

It goes without saying that Michael will be under tremendous pressure to live up to expectations, predominantly created through the successes of such a critically-acclaimed recent series. The reactions of fans to the prequel movie so far has varied, with many mixed reviews surfacing on social media. 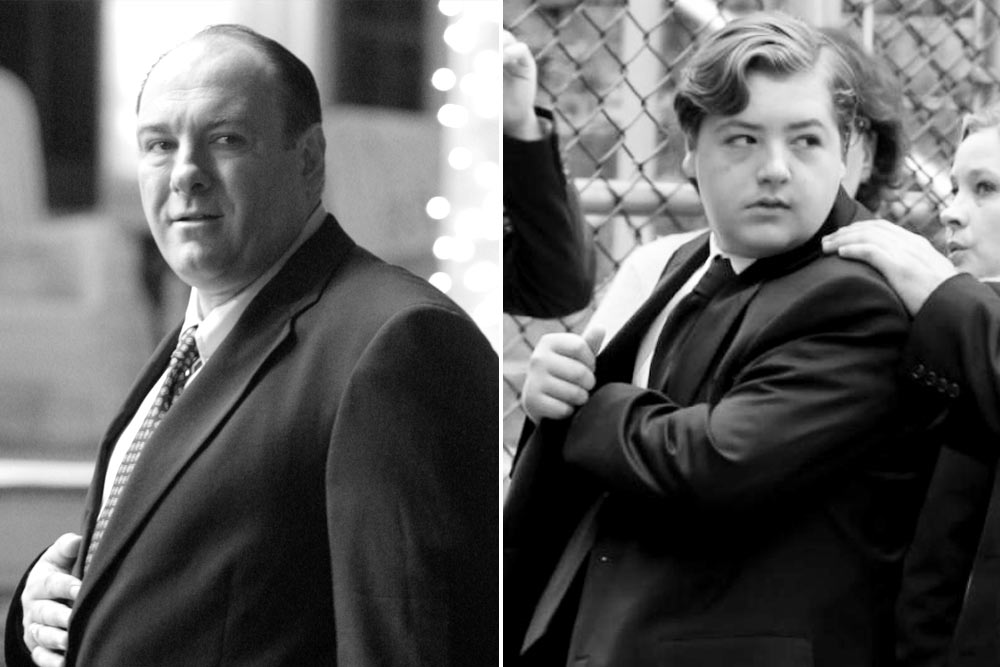 On the one hand, members of the public have expressed their excitement, with a strong belief that the movie will be a success just due to Michael’s family name; as one fan tweeted “it’s nice that his son’s playing him at least.” On the other hand, people are anxious that the movie has simply too much of a platform to reach, and will only end in disaster, as one tweet from the public sarcastically reads “hopefully he can act.” Only time will tell what the prequel has in store for us at this point.