Man in the Mirror

We apologize in advance for anyone hoping to watch Leaving Neverland, expecting to see a lighthearted account paying tribute to the life of the musical legend that was Michael Jackson. You may be in for a somewhat unpleasant surprise. 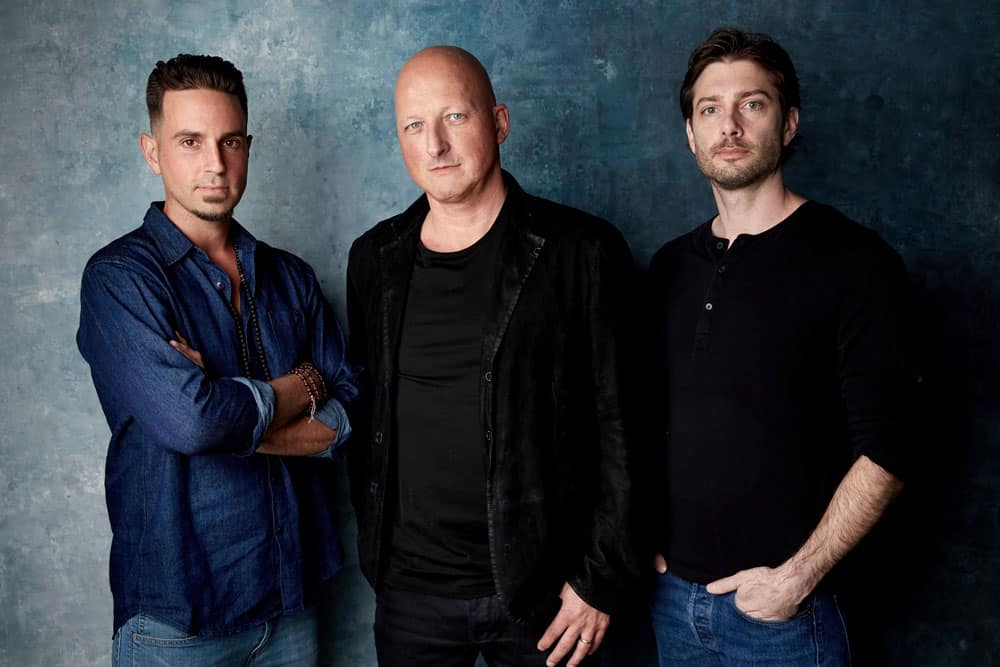 Premiering in the Sundance Film Festival on January 25th of this year, viewers can expect to see some distressing scenes. This movie merges Jackson’s various accusations over the years and concludes to label the “King of Pop” as a pedophile. It focuses specifically on two men who once idolized the singer: James Safechuck and Wade Robson. Director Dan Reed’s four-hour documentary reveals a bitter truth about Jackson’s relationships with the young boys.

What Leaving Neverland Is All About

Let’s break it down for you: In the beginning, Leaving Neverland introduces us to Safechuck and Robson by revealing in detail each of their descriptions of their sexual abuse. The motion picture continues by laying out to us the entire legal case which followed both allegations. The stories materialize through a series of interviews with the boys and those close to them including their mothers, as well as several ‘details’ such as physical “love notes” and audio messages from Jackson, which act as evidence to the incidents. 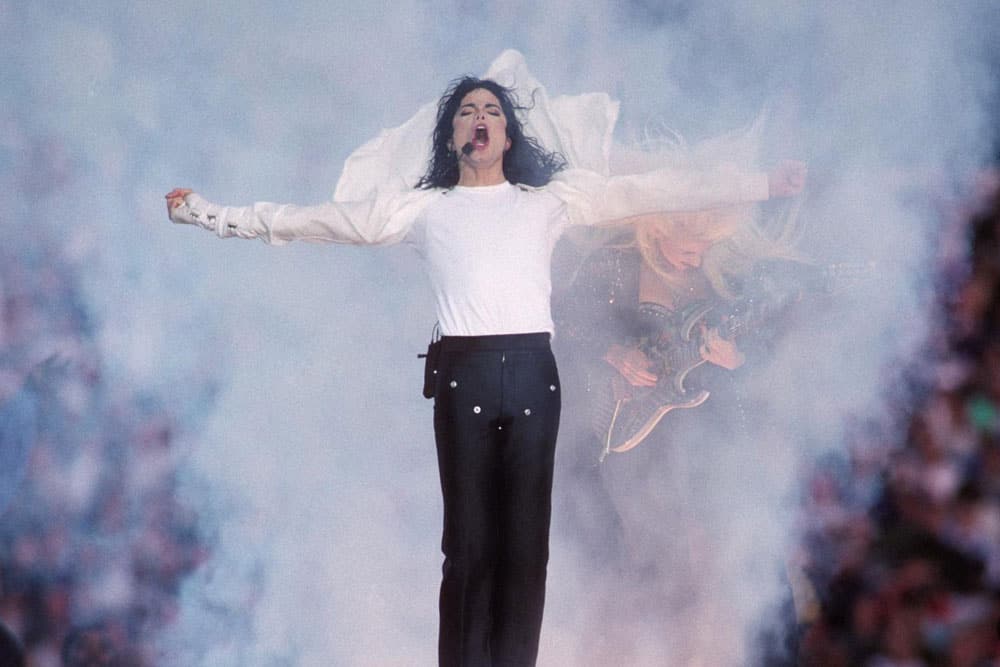 If you find reading about the film a bitter pill to swallow, imagine watching the premiere of Leaving Neverland at Sundance. Viewers were stunned to witness some of the most disturbing stories about the late Michael Jackson come to fruition. Numerous viewers tweets during the emotional screening show just that. Kevin Fallon tweeted: “On a 10-min break halfway through Sundance’s 4-hour Michael Jackson child sex abuse documentary. Whatever you thought you knew or were aware of, the content of this is more disturbing than you could ever imagine.”

The film was so intense that healthcare professionals had to be nearby. They provided emotional support to viewers after watching such raw footage. Can you remember the last time, if ever, you went to see a movie and people were waiting outside to make sure you weren’t too upset by it?

Leaving Neverland received widespread acclaim from its audiences. Many even showed appreciation through a standing ovation when the film ended. The motion picture hasn’t had quite the same effect on everyone, though. Many have even questioned the credibility of Reed after creating a film of this nature. 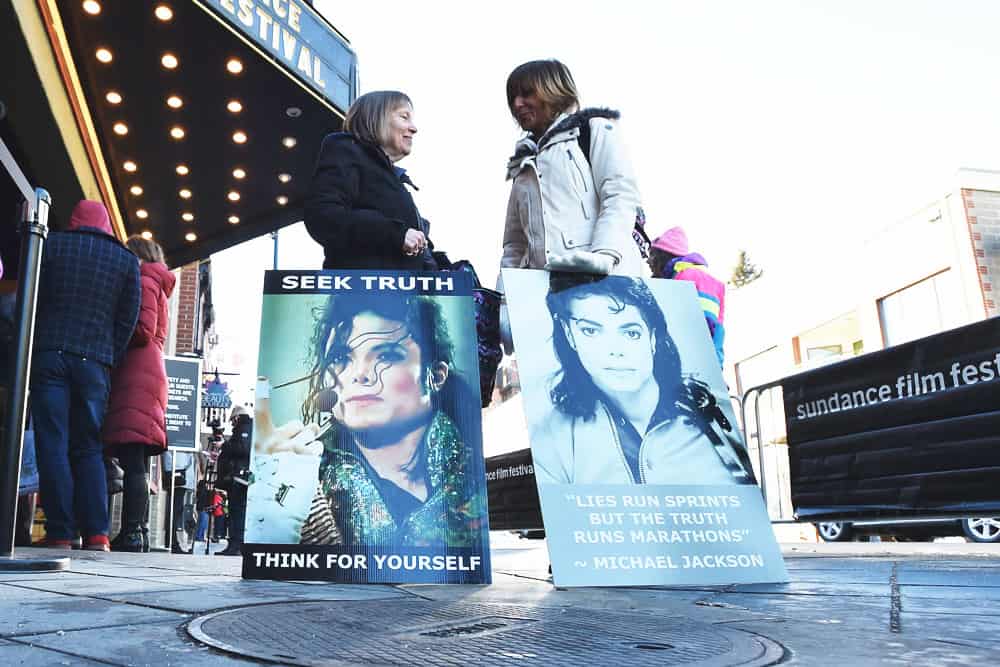 Waiting patiently outside the Egyptian theater was a small group of protesters. They assembled to proclaim that Jackson was an innocent man. Their signs read “Seek Truth – Think for Yourself,” and one of Jackson’s quotes: “Lies Run Sprints but Truth Runs Marathons.” Some had traveled all the way from Canada just to get their message across to the viewers.

Several people even ran to Twitter in Michael’s defense. Jackson’s nephew Taj Jackson was appalled by even the notion of Reed’s movie. Taj tweeted: “After years of coaching and studying for these roles, I’m sure Wade (…) and Jimmy both gave Oscar-winning performances today.” 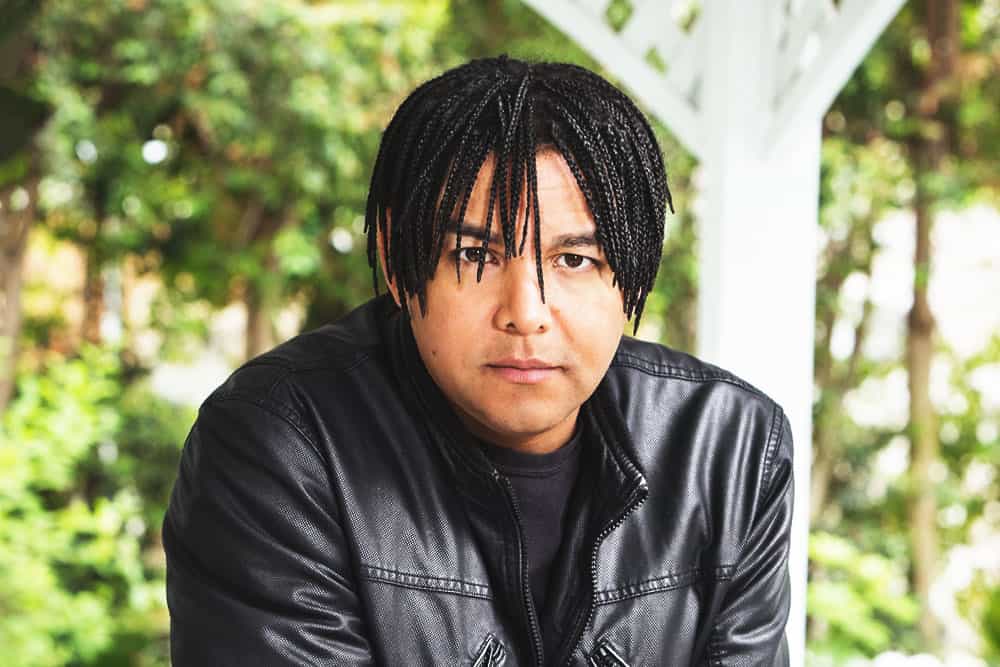 The opinions expressed in Jackson’s tweet stem from allegations questioning Safechuck and Robson’s intentions. Many believe they created fabricated accounts for financial gain. The first clue was that they both swore in court that Jackson never touched them inappropriately. However, they revoked these statements many years after Jackson died. To many, this is considered suspicious behavior.

Leaving It to You

Want to see what all the fuss is? Leaving Neverland will first feature on our television screens this March on the HBO network. Don’t say we didn’t warn you about the disturbing nature of the documentary, though.

What’s next? Nephew Taj has now put forward a GoFundMe page, in the hopes of raising enough money to create a second documentary, which he hopes will put an end to the “salacious myths” surrounding his uncle. Already, Taj has raised over $26,000 of his $777,000 goal, so we may soon be seeing justice served to the thousands of viewers appalled by the content in Reed’s movie.