Richmond, California was the type of city where people rolled up car windows and locked doors if they accidentally drove through it. Receiving ninth place on America’s list of most dangerous cities, Richmond’s homicide records went through the roof. People were shot at for being in the wrong place at the wrong time.Police forces were worn out and, and the City Council was on the verge of declaring a state of emergency. DeVone Boggan, a consultant hired by the city, came up with the idea that no one had ever thought of. He proposed creating a program that would pay Richmond’s most dangerous citizens to stay out of trouble. City Council members had an “it’s so crazy that it might just work,” moment and approved Boggan’s plan.

In 2007, Boggan opened a public-private program called the Office of Neighborhood Safety. The ONS introduced the “Richmond model”, which was Boggan’s untraditional method for decreasing street violence. He and his team filtered through police records while collecting their own intelligence as well. They aimed to accurately identify 50 of Richmond’s citizens who were most likely to shoot someone or be shot at. Members on this list are said to have an influence on the streets or “street cred” that would attract good and bad attention. The ONS wanted to use their power over their neighborhoods for good, but they had to make a convincing argument to get these gangsters to comply. 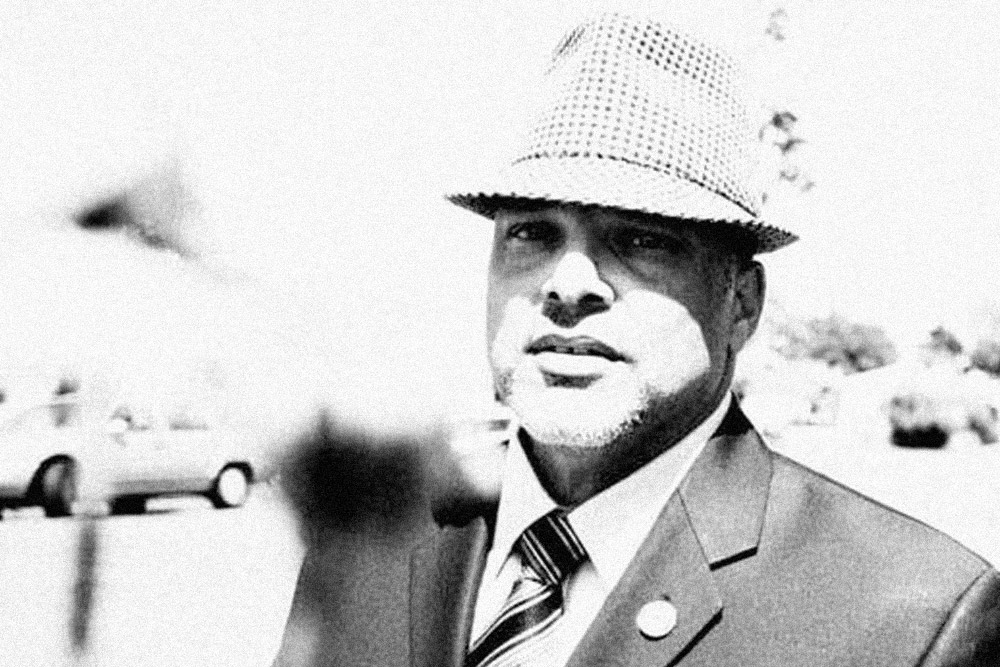 Individuals on the list were tracked down and offered a deal. If they agreed to be part of the program, they would be paid to stay out of trouble as well as prevent it. The private aspect of the program allows members to speak freely about their criminal activity without the fear of self-incrimination. This is because the ONS is not obligated to share their information with the Feds. Boggan joked, “It’s the only agency where you’re required to have a criminal background to be an employee.”

The crazy idea of paying criminals to be on their best behavior proved to be a success. Sixty-five of sixty-eight “fellows” that enrolled in the program were still alive 47 months after the ONS began. Seven years later, Richmond recorded the lowest record of homicides in 33 years. The rates dramatically dropped from 47 killings per 106,000 residents to 15 killings per 100,000 residents. It’s clear that working with members on the “inside” is more efficient than police raids. 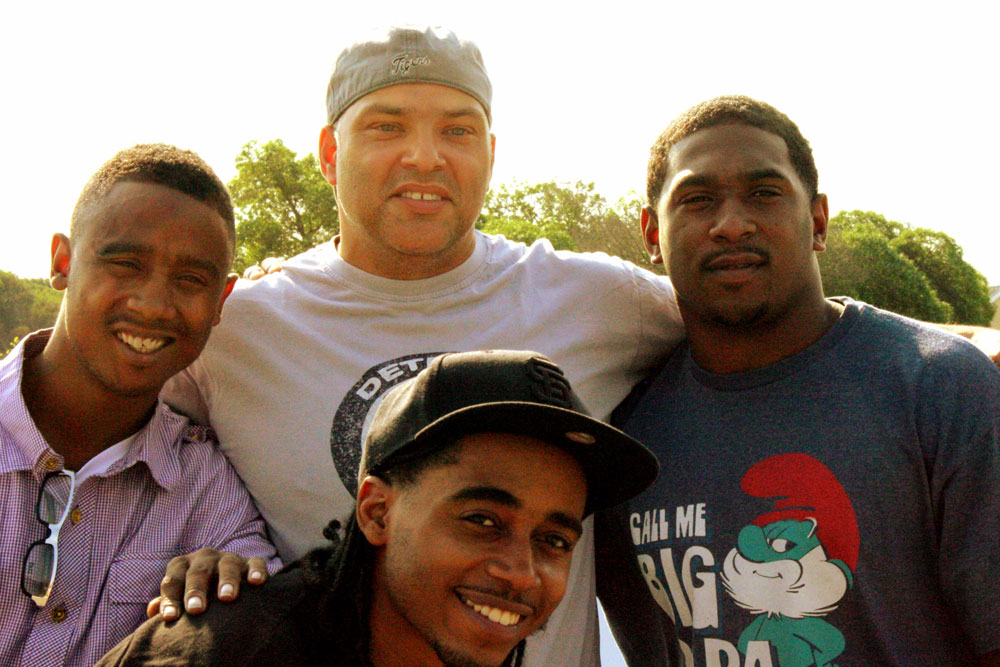 Police forces attempted to gain the same type of success in the past, but failed. Boggan explained that the reason for ONS’s success is the fact that the program focuses on reward rather than punishment. Typically, programs that try to dial down street violence use the threat of punishment as their primary tactic. If the potential perpetrators did not comply with the program, they would be sent to jail. Boggan profoundly disagrees with this method. The ONS offers their targets a second chance at life. Gangsters, thugs, criminals, and killers are already threatened in their own town. The fear of getting locked up is nothing but an addition to the fear they already face. That’s why trying to get troublemakers “scared straight” is not an effective method.  Members of the ONS are not joining based on fear. In fact, it’s quite the opposite; they’re given a way out of their fearful lifestyles. ONS “fellows” are rewarded with more than money. They are given the help they need to get their GED and driver’s licenses. These men and woman started on a bad path, and based on the success of the ONS; it seems that all it takes for them to change is an opportunity to get on a better one.