Puerto Rican pride was booming on Sunday, June 10. Thousands of people took part in the annual National Puerto Rican Day Parade in New York City. Starting at 5th Avenue’s 44th street and ending at 79th street, people lined the parade route to take part in the event. This parade was different than the 60 that took place before it. 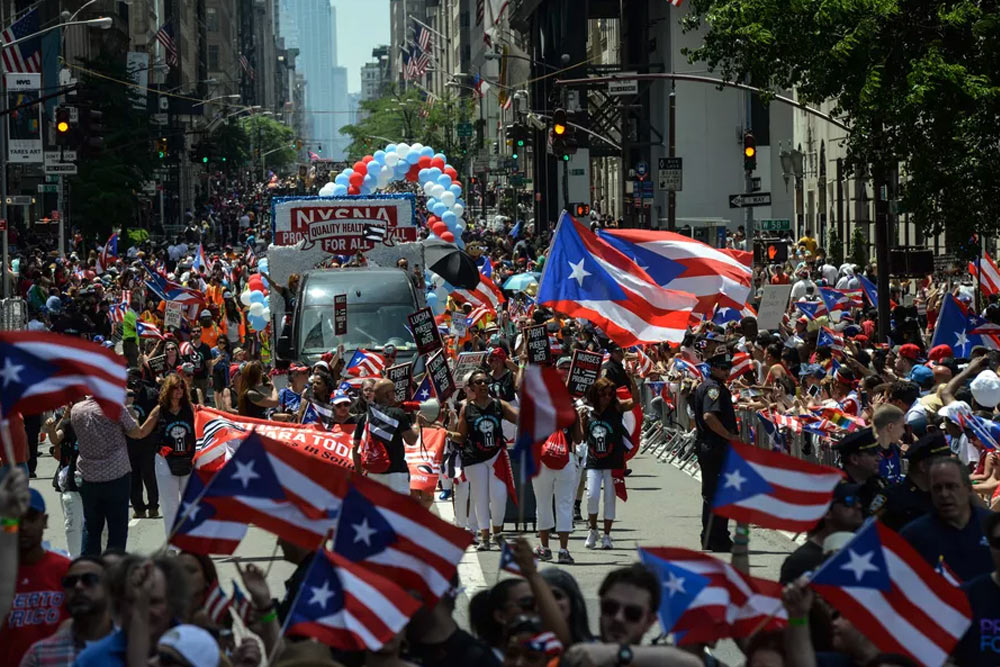 Black and white flags were on display in addition to the usual red, white, and blue. These colorless flags were handed out to remind people of the lives lost in Hurricane Maria.

First Parade Since Hurricane Maria is Full of Emotion

For many, this parade was especially meaningful since it is the first parade since the hurricane. The day was a roller coaster of emotions. People celebrated the perseverance of the country while mourning all the lives that were lost. Governor Andrew M. Cuomo started the parade by addressing the Trump administration and how poorly they aided the country.

Jorge Posada, Christopher Rivera, and Lucecita Benítez are just some of the 20 plus people that were honored at this year’s parade. Celebrity and activist, Esaí Morales, spearheaded the event. Morales says that his goal this year was for all the different Puerto Rican parties to “put aside their differences and come together as one.” 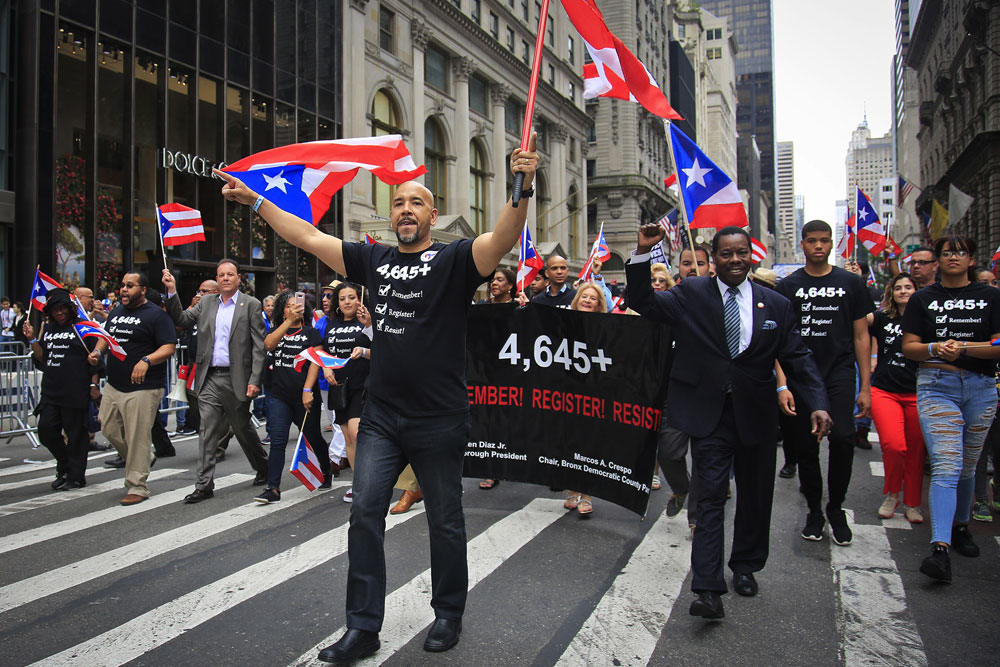 Attendees stated that although lives were lost, the parade still served as a celebration and a reminder to the world that Puerto Rico still needs a lot of help to rebuild it back to its former status. Many Puerto Ricans agree that their culture is a strong and meaningful one and they will not let Hurricane Maria lower their spirits or love for their culture.

The theme this year was “One People, Many Voices” or “Un Pueblo, Muchas Voces”. This theme is fitting since the parade served as a platform for a party, a protest, a memorial, and a pep rally. A large amount of diversity made this parade an event for everyone. 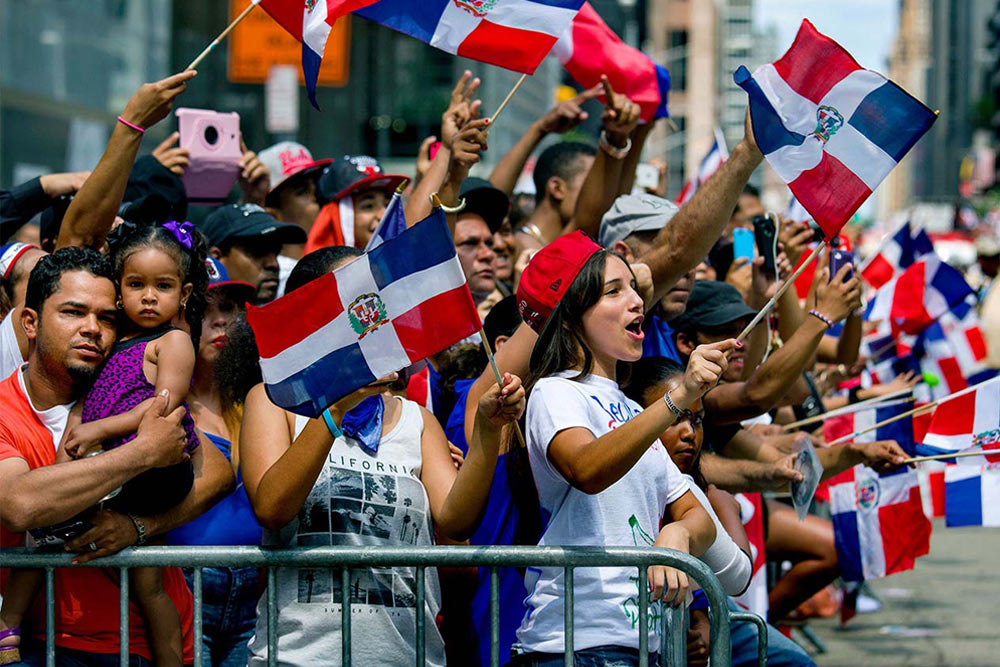 The parade was a cultural medley from the home country’s authentic culture to the Puerto Ricans that live in New York City. Many of the floats in the parade had 4,645 displayed on them, the number of lives lost in the hurricane. Hats, shirts, and flags also adorned this number as a reminder to the public of the recent tragedy.

Joel Pacheco said that he felt that more people attended the parade this year to honor those killed in the hurricane. Many businesses, big and small, are raising funds for the smaller local businesses in Puerto Rico. One large company that is taking charge of efforts to aid the inhabitants of Puerto Rico is Google.

Google is matching all donations on their philanthropy page up to $2 million. Small businesses employ about 90% of the island’s workforce. This is important because the money is going towards an area where it can really make a difference.