Do You Know Harry Potter as Well as You Think You Do?

The Harry Potter movies are unique in offering it’s audience the opportunity to watch their favorite characters grow up. Eight years since the eighth and final film was released, J. K. Rowling’s fantasy series continues to stir the imagination of people of all ages and garner a cult following. That’s why we’ve made a quiz to catch out who the die-hard potter-heads really are. If you count yourself as one of Rowling’s biggest fans, prove yourself with our collection of questions. We’re quite certain you’ll learn a few things along the way, regardless! 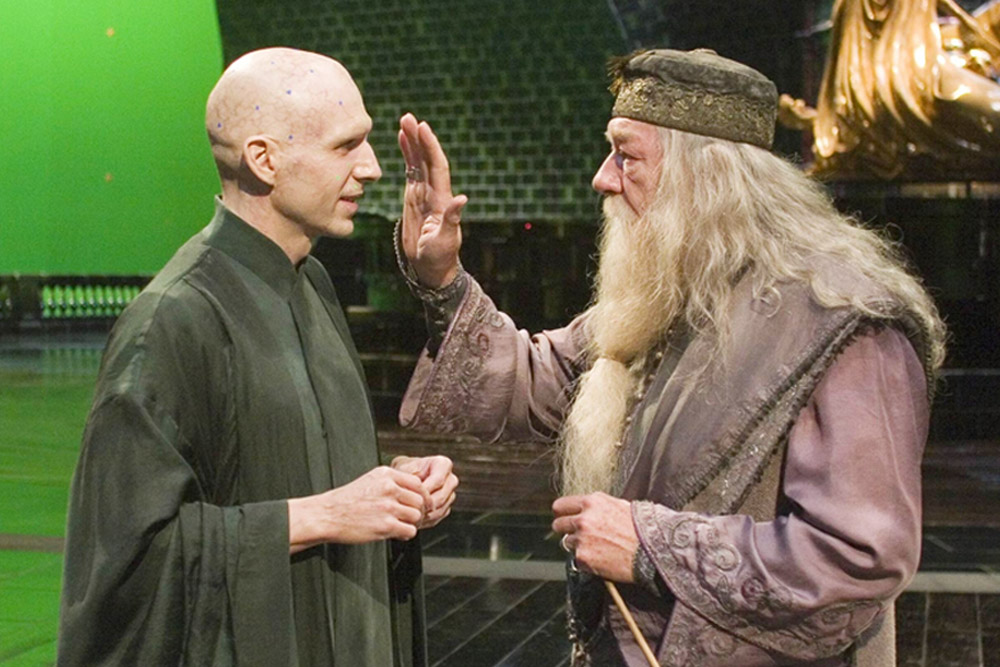 The actress who played 14 year old ghost Moaning Myrtle was how old in real life?
Shirley Henderson was 36 years of age in the "Chamber of Secrets." From her admission about set life, it sounds like they'd need someone mature enough to cope. "I had to be strapped up to this harness so I could be pushed through the air and twisted and turned... It's physically very tiring on your body. It also requires a lot of concentration, because there's all kinds of people shouting stuff like 'Turn, do this, look at this.'”
You've scored 2/3 correct answers!
Take another quiz!
Let's See What You Got! Back To Top Next Question Load results