Gun violence is a growing issue alarming millions of people worldwide. America has focused a necessary amount of attention on gun control, questioning existing rules surrounding gun ownership. The argument that guns should strictly be in the hands of government forces has been given rise ever since the increase of violence in the States. Dr. Daniel Amen’s studies on the brains of convicted felons call for the attention of a new aspect of violence. A focus on people should be considered in addition to focusing on actual guns. His results have people challenging traditional “people control” methods. 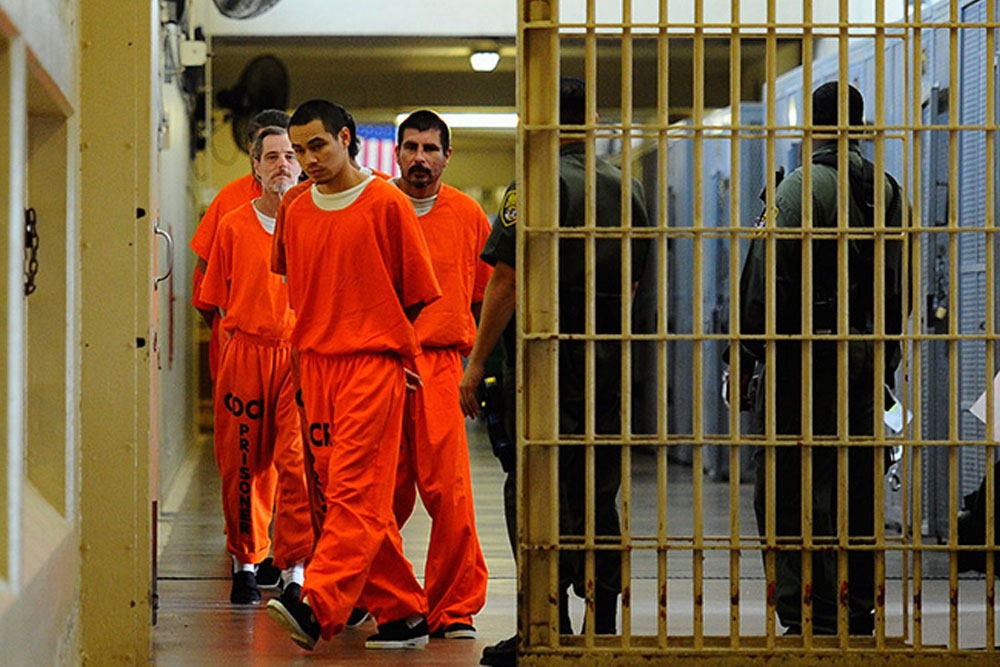 Dr. Amen suggests that psychiatrists should take a closer look at what’s happening inside their patient’s brains. Merely detaining and medicating people is a “people control” method that does not seem to be working. Damage detection and rehabilitation can potentially stop a violent act in their tracks. The recent gun shootings are bringing attention to Dr. Amen’s words. 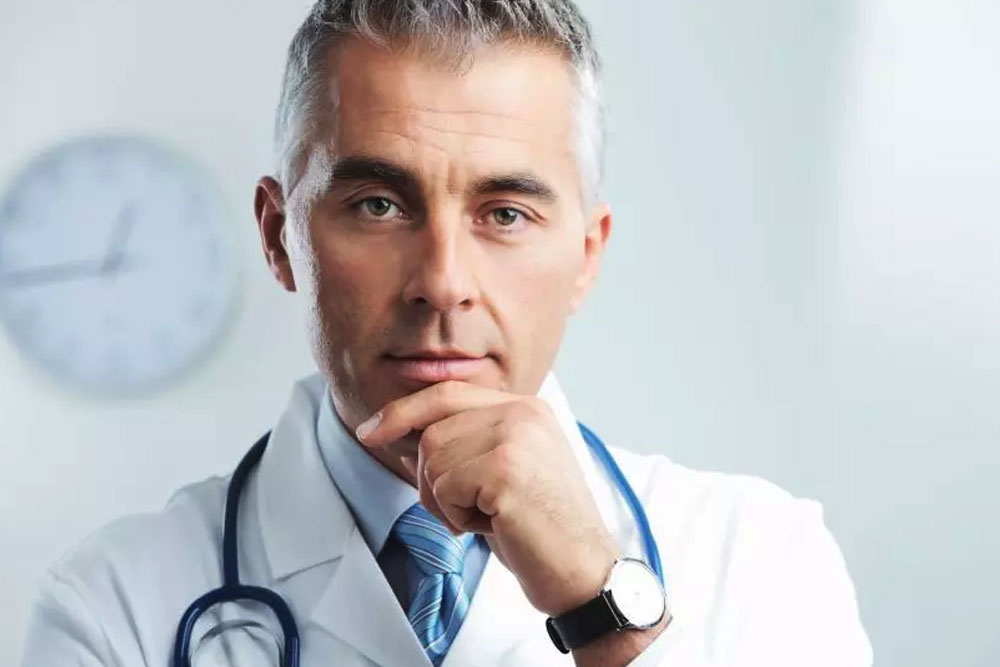 Dr. Daniel Amen declares that the standard psychiatric practice of medicating patients based on trial and error needs to stop. Psychiatrists are more scrutinized today than ever before. The number of prescriptions for heavy medications and antipsychotics are increasing with the progression of time. Intended to treat mental illness, these drugs come with life-threatening and numbing side effects. 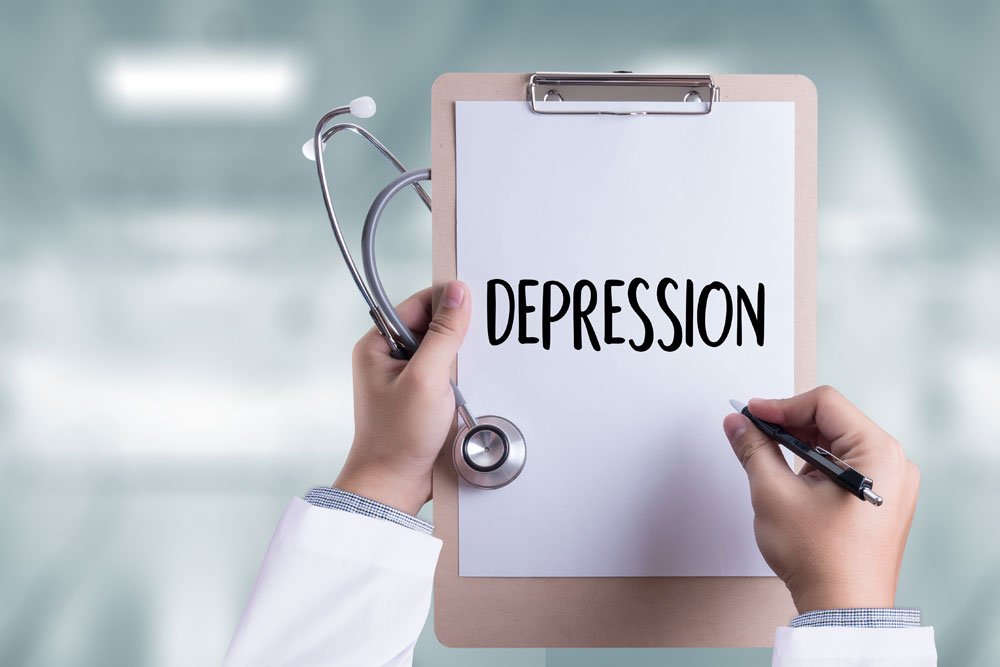 Medications do not necessarily increase the quality of life for a person who is suffering. People want to know: why are we taking these pills, how do they work, do they even work? The answers to these questions are given with uncertainty. In fact, wrongful diagnosis is more common than it should be. 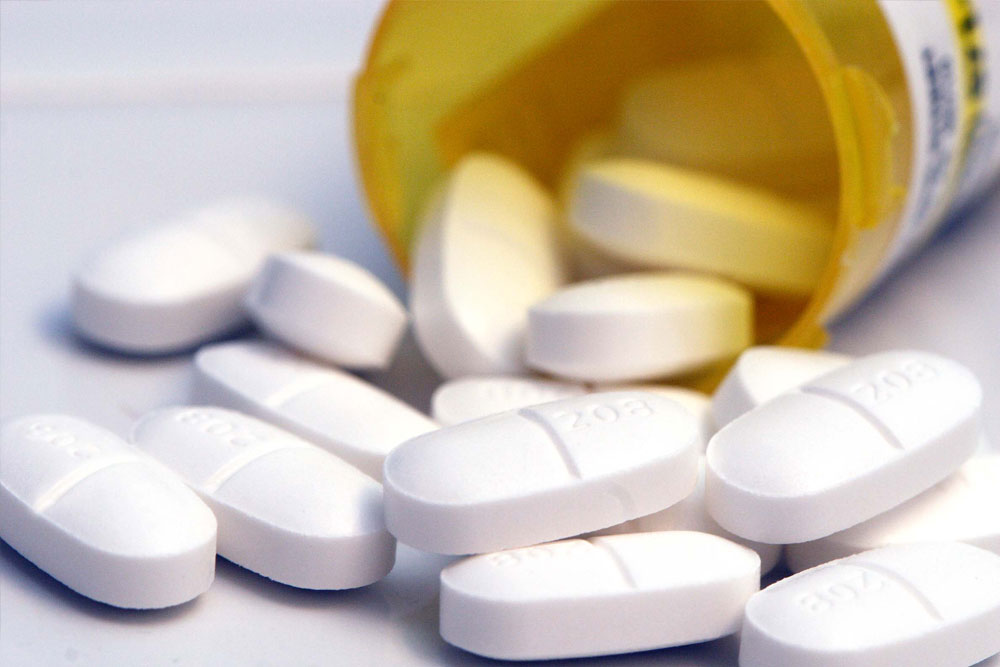 Psychiatrists cannot guarantee that their methods are effective. The most ironic part is that psychiatry focuses on the effects of the brain on behavior, but they rarely look at a patient’s brain to make a proper diagnosis. 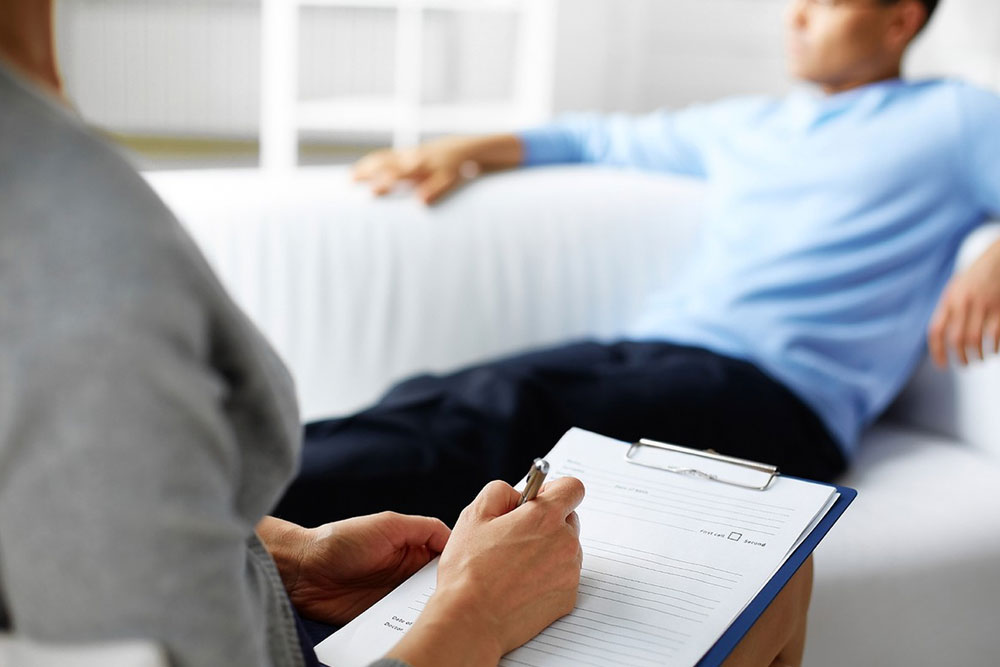 Dr. Amen’s experience with his beloved family member set him on a mission for change. His young nephew was displaying sudden violent behaviors. He was drawing pictures of himself shooting his classmates and expressing violent urges. His mother phoned Doctor. Amen, desperate for an explanation and ultimately a solution. She knew this was not who her son was. She knew something about him had to have changed. Dr. Amen had similar feelings as his nephew’s mother. He did what most psychiatrists would not bother to do and scanned his nephew’s brain. 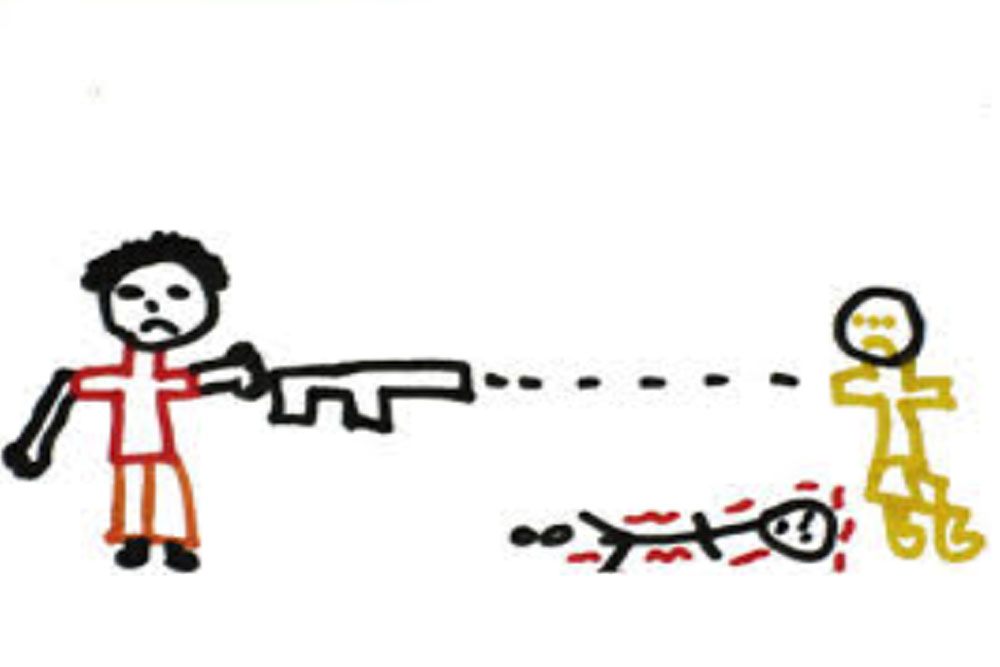 The findings were unbelievable. Dr. Amen discovered a cyst the size of a golf ball sitting in the frontal area of his nephew’s brain. This area is responsible for a person’s personality. It is well known that damage to it can cause a person to be violent. Following the operation to remove the cyst, Dr. Amen’s nephew smiled for the first time in a year, according to his mother. His behavior completely reverted to its sweet nature. 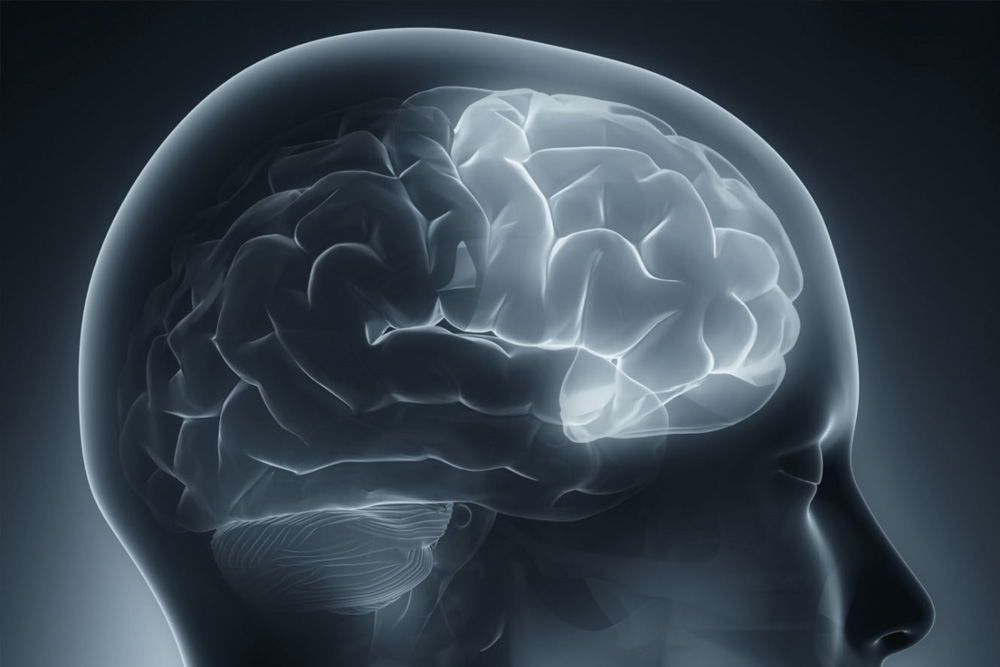 So what about psychiatry, how can the field continue the way it is today? What about the people who have shown up to movie theaters, concerts, and pre-schools with guns? Dr. Amen believes that mass murders and shootings can be prevented if a patient’s brain is scanned at the onset of abnormally violent behavior. 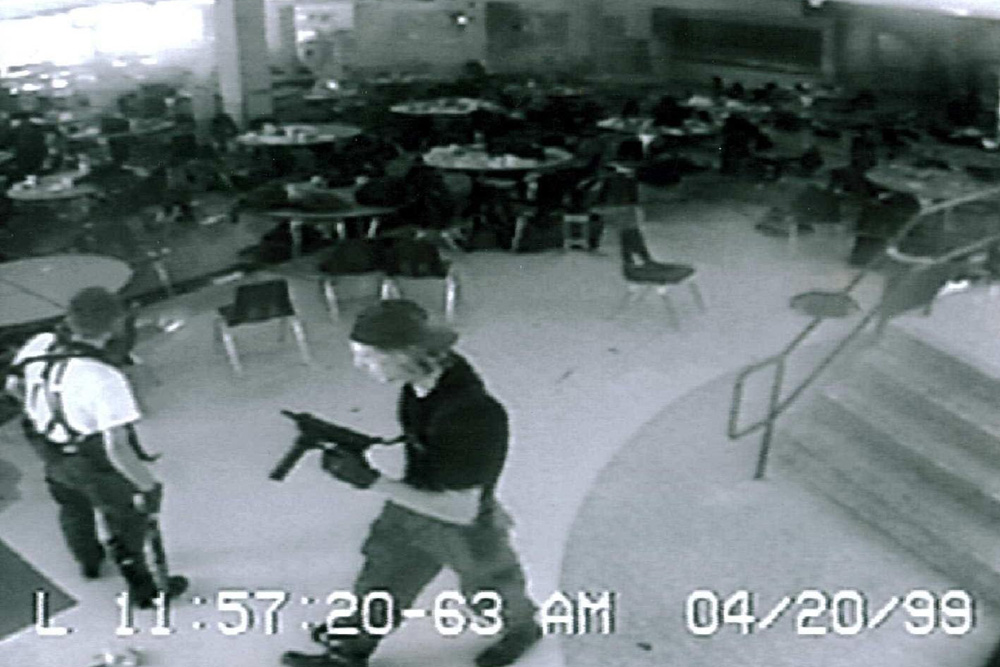 He scanned the brains of  500 convicted felons and pointed out damage in a majority of them. Dr. Amen has even developed methods that are proven to reverse brain damage. 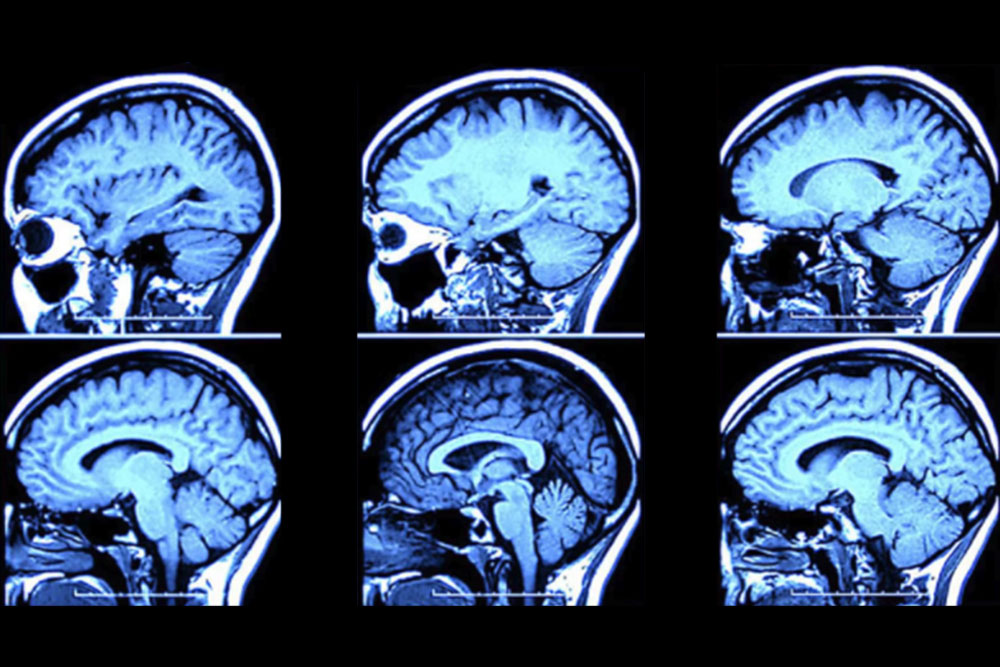 If only parents and psychiatrists of these violent people were aware that damage to the brain could be the cause of unwarranted violent behavior, history would have been written a lot differently. 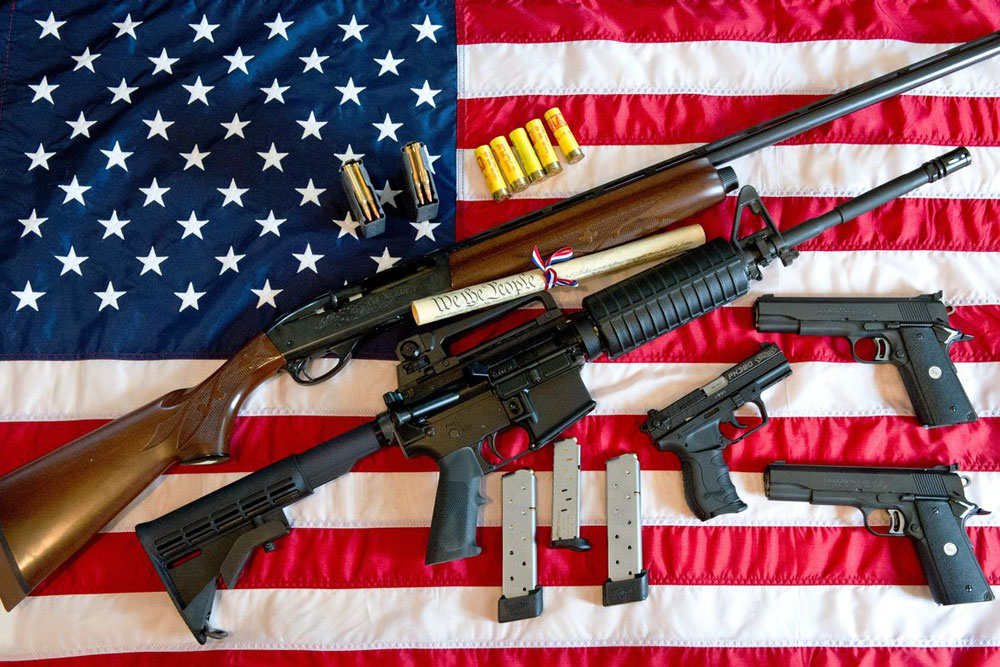 His mission to properly treat patients had gained America’s attention and hopefully will be taken seriously enough to change the field of psychiatry for the better. 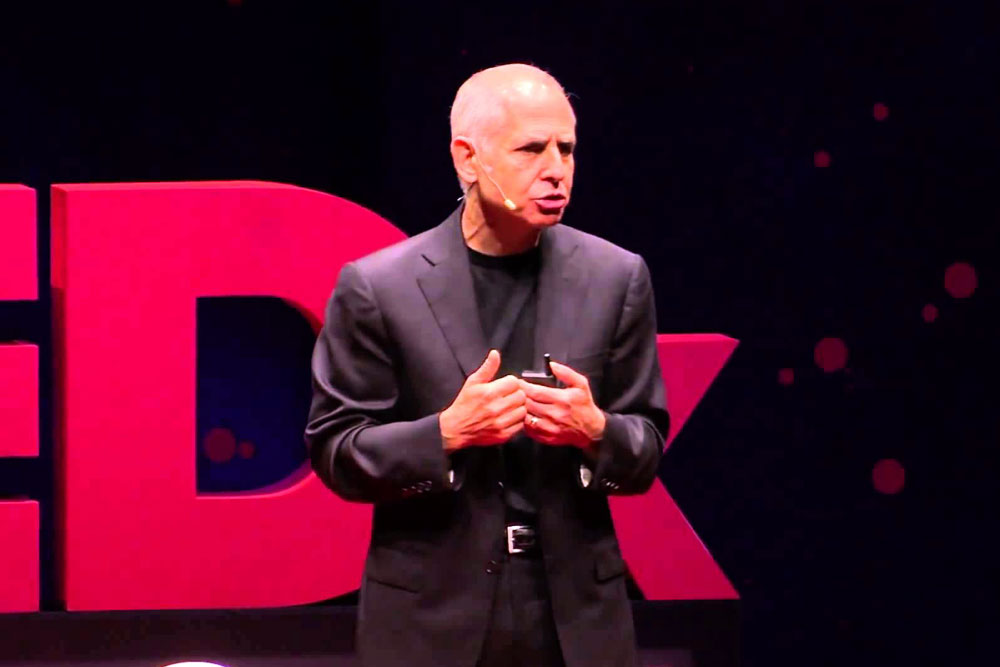