Lisa Fiekowski is the perfect example of a person that can live the lifestyle of the rich and the famous but chooses not to. Fiekowski is a hard worker; she owns around $8 Million in property in New York. Though she is considered “one of the lucky ones,” no one would ever expect it. Everyone who knows this millionaire has a vivid image of her digging through trash cans, or combing through parks with huge bags filled with empty bottles. 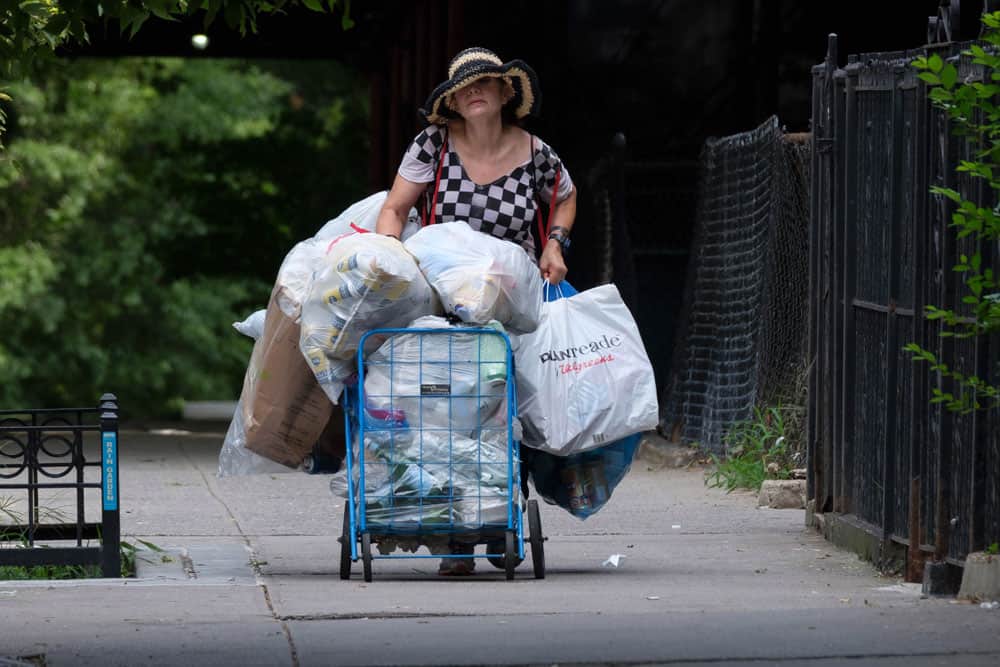 The millionaire has been collecting cans for a little over ten years. She tells reporters that, for her, this activity is a great way to keep her neighborhood clean and talk to her neighbors. However, she says the best benefit of collecting bottles is that its a great form of exercise. Lisa spends a few hours each day collecting as many cans and bottles as she could find, and generates anywhere from $20 to $30 a day after she turns them in for cash. 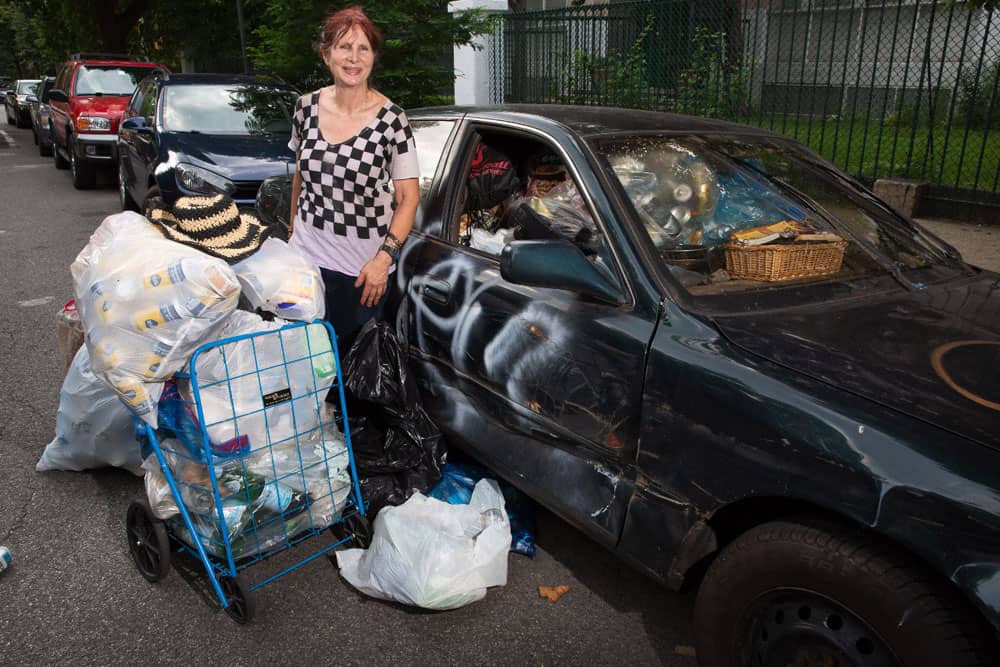 Some people suspect that her hobby stems from some sort of financial issue, but that is not the case. In addition to owning expensive property, Lisa’s husband brings in an average of $180,000 a year. She also has an MBA from the University of Chicago and has years of experience working as a stockbroker and marketing analyst. Therefore, if Lisa needed the money, she could easily get a job in either of those fields. 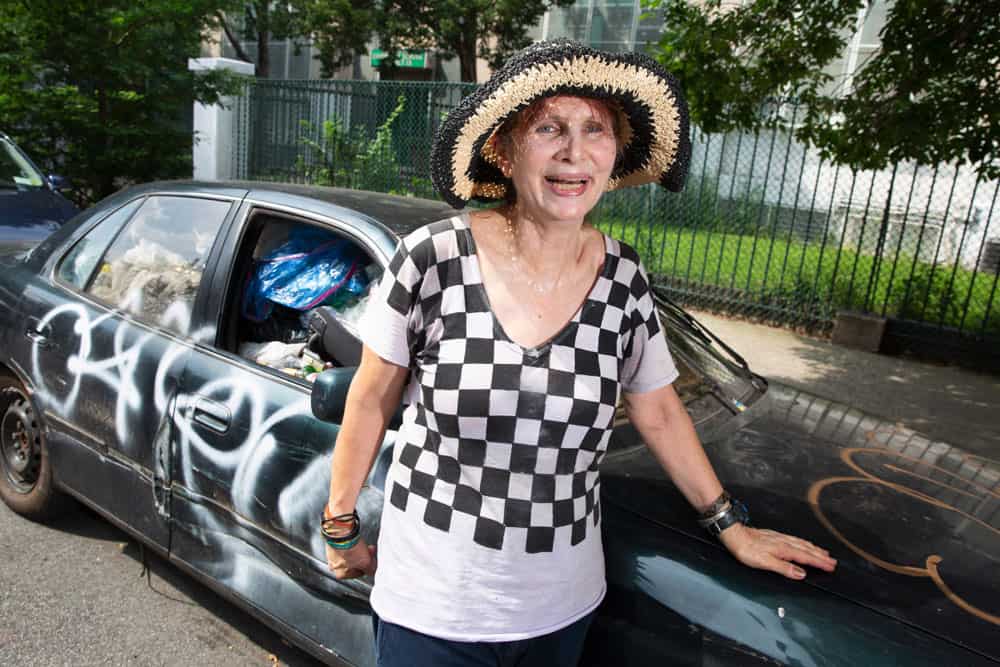 The stigma associated with collecting bottles disintegrates when people like Lisa do it, but her family has trouble accepting this lifestyle. “My family thinks this whole thing is horrible, but I think it’s so funny,” she said. Most people fear the judgment of others, but this woman freed herself from such worries. She knows her worth and finds no shame in her hobby. “I’m an old-fashioned bohemian,” Fiekowski told the Post. “To me, what’s sad is New York used to have acceptance of people being eccentric, but now it’s like, ‘Heaven forbid!'” 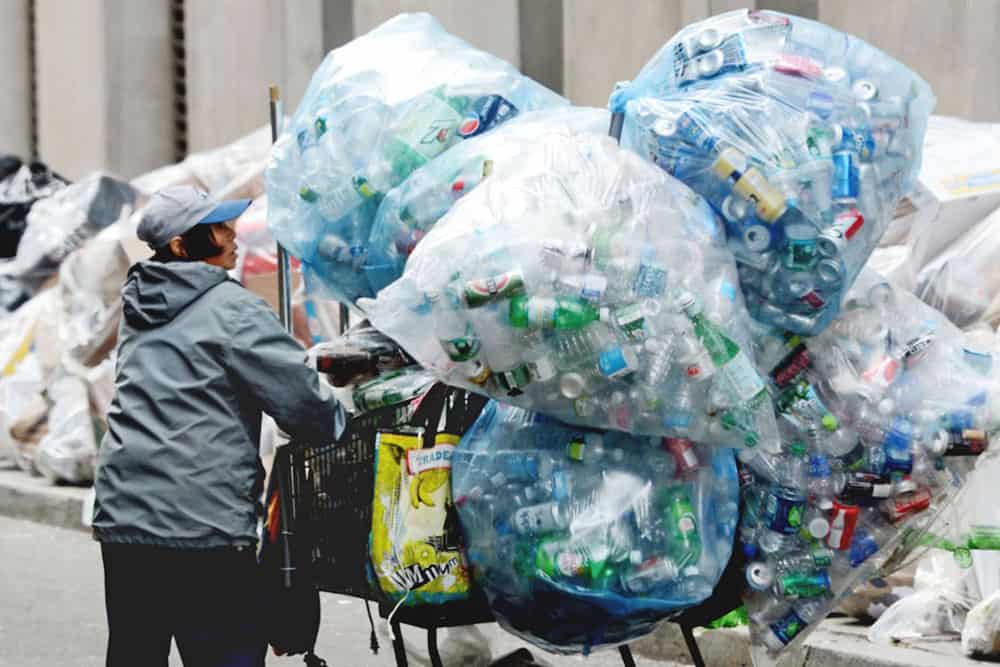 Lisa’s family members are not the only ones unhappy with her bottle collecting routine; her neighbors are also turned off by it. Recently, her 1993 Toyota Camry was towed even though it was parked legally. The people living in her area don’t want to see an old, dented car that’s covered in graffiti and filled with bags of bottles. “People were so upset that this terrible car was in the neighborhood,” Fiekowski said. “It shows you how intolerant that area is.” The best part about this woman is that she’s got no shame in being herself, and no pressure to fit in. 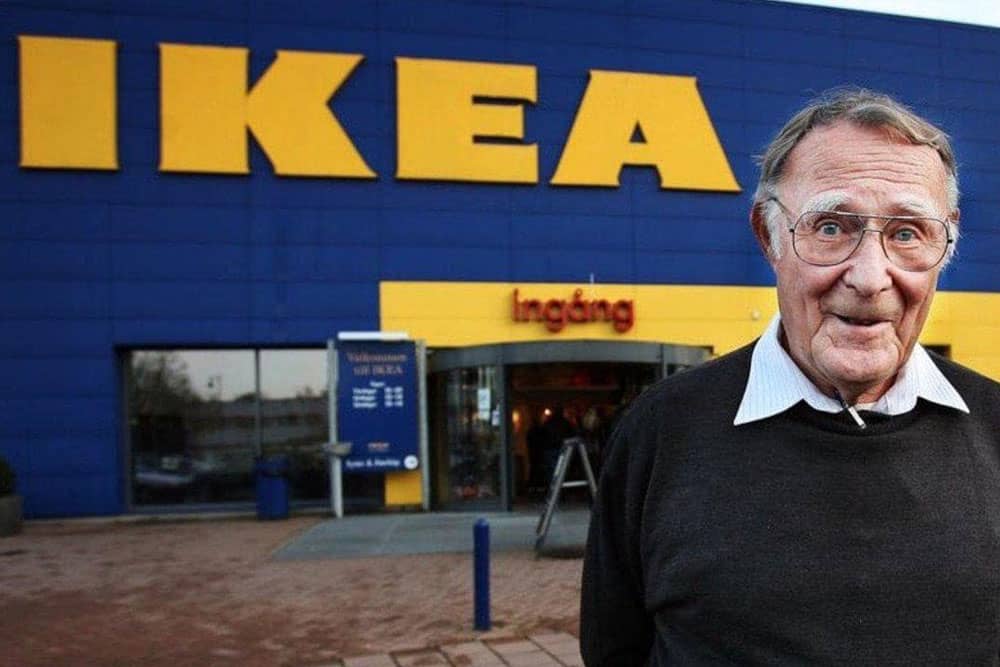 Fiekowski is not the only millionaire to live a thrifty lifestyle. The founder of Ikea, Ingvar Kamprad, is worth over one billion dollars but he still insists on flying coach. Not to mention, he’s been driving the same Volvo for over twenty years and couldn’t be happier about it.