Sports. The past time that brings people together. The world loved sports because they’re entertaining and hold memories of spending time with a loved one. Professional athletes are still some of the highest paid people in the world today because watching them do what they’re best at makes people happy.

An injury is an athletes biggest weakness and fear. When an athlete is injured everyone wants to know when or if they’ll be able to play again. 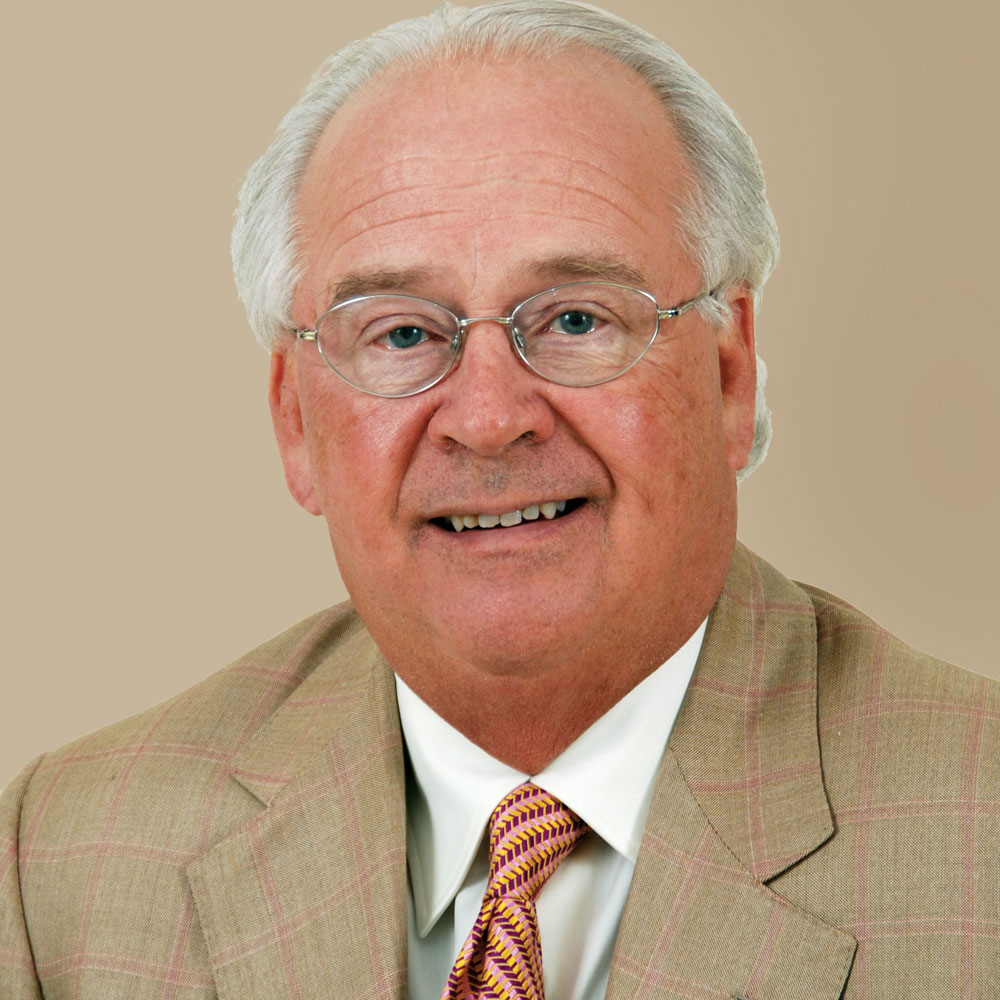 That’s when the name James Andrews comes up. Dr. Andrews is one of the most well-known sports doctors specializing in arthroscopic surgery. You’ve probably heard his name in the sports world without even realizing it. But how did this doctor become so popular among athletes? It all started with Roger Clemens…

The First Claim to Fame

In 1985, baseball pitcher Roger Clemens was having a lot of shoulder discomfort. All of his doctors gave him disappointing news for his baseball career so Clemens looked for a second opinion. 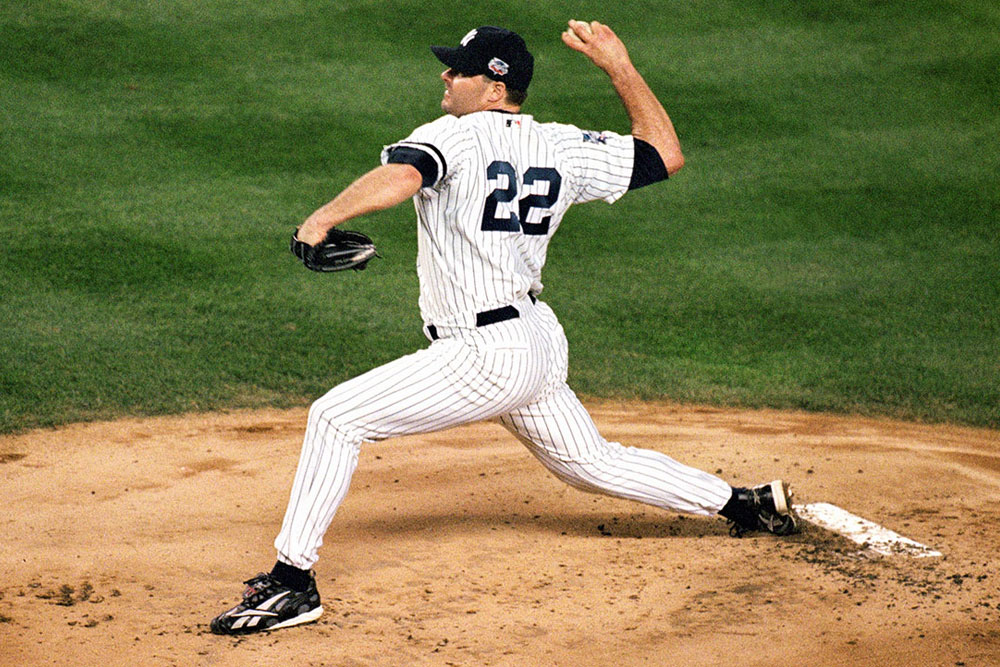 Andrews was able to fix Clemens torn labrum and performed a minimally invasive surgery. The star athlete was back on the field in eight months. Clemens raved about the amazing doctor and word of mouth quickly spread. Within days, Dr. Andrews had a handful of appointments with other athletes seeking help.

In 1990 Charles Barkley who played for the Sixers had bone spurs removed from his shoulder by Andrews. Rehab only took 2 months and he was an even better player after the surgery than before. In 1993 he won the MVP award and was inducted to the Hall of Fame in 2006. 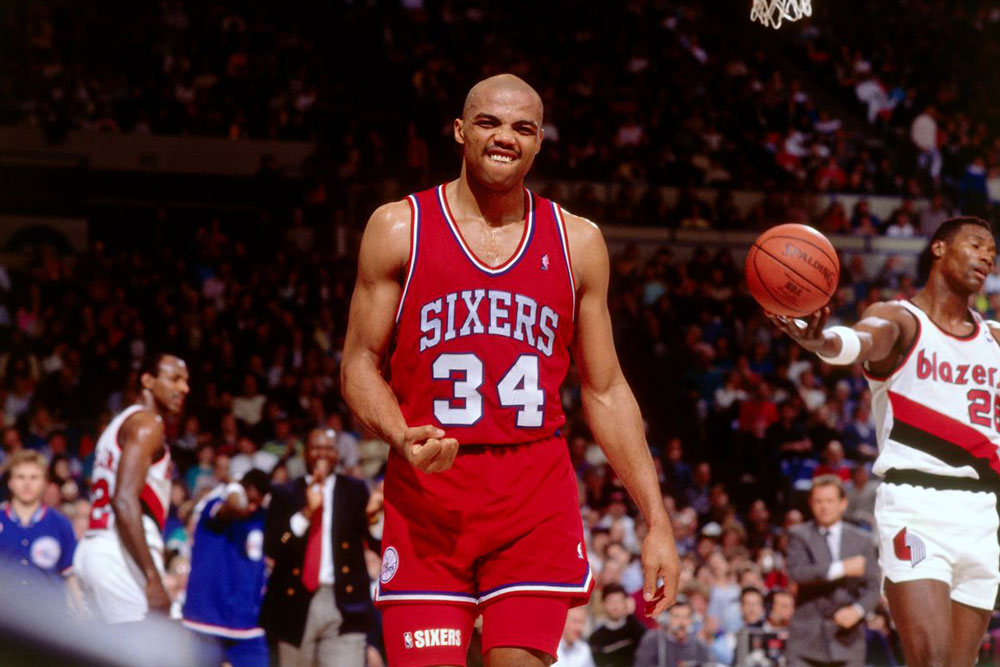 Before the surgery, Barkley said, “I’m upset and little disappointed, I thought I was invincible”. While he might not be invincible, Dr. Andrews’ procedure put him pretty close.

Emmit Smith played for the Cowboys during their win in the 1994 Super Bowl. He played with a separated shoulder and won MVP for that game. Immediately after the Super Bowl, Dr. Andrews performed surgery on the injured shoulder. The surgery went smoothly and returned to the game the following season. 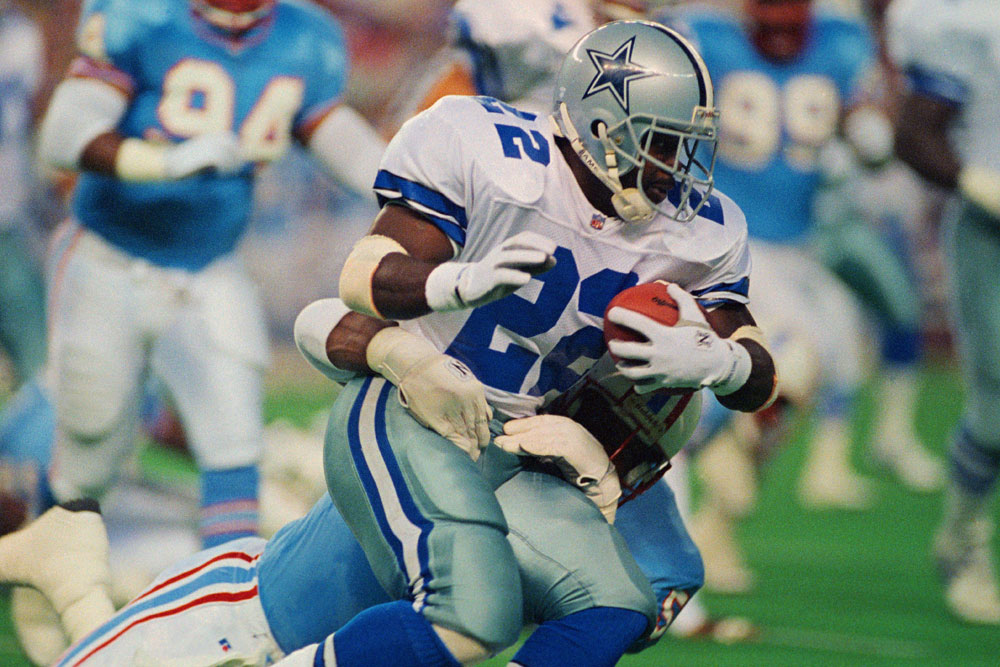 A Surgery and a Trend

In 2001, Allen Iverson, who played for the 76ers was victim to a swollen elbow. His athletic trainer told him to wear a compression sleeve to help stabilize the elbow while he played. It wasn’t a permanent solution but worked for the first game. He scored 51 points wearing it. 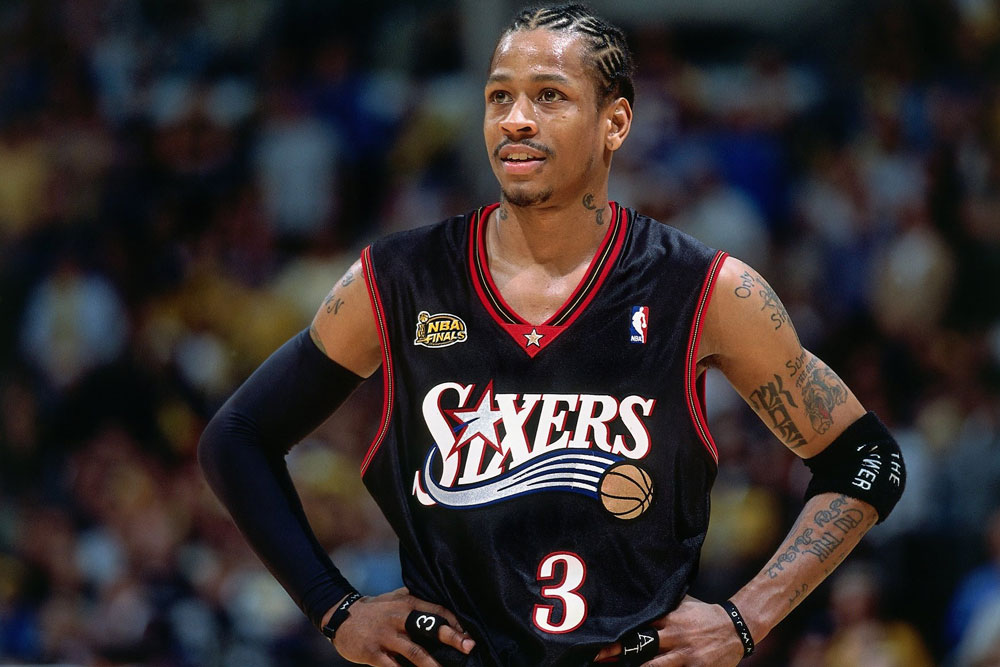 When the season was over he went to see James Andrews who fixed the elbow and shoulder permanently. Even though his arm was fixed, Iverson continued to wear the compression sleeve as a fashion statement. Other players liked the look and today it is one of the biggest fashion trends among basketball players.

John Cena Owes a Big ‘Thank You’ to Andrews

In 2012, John Cena believed he wouldn’t be able to wrestle again. Still, he had a surgery done by Andrews who swore it would work. Cena was hesitant. 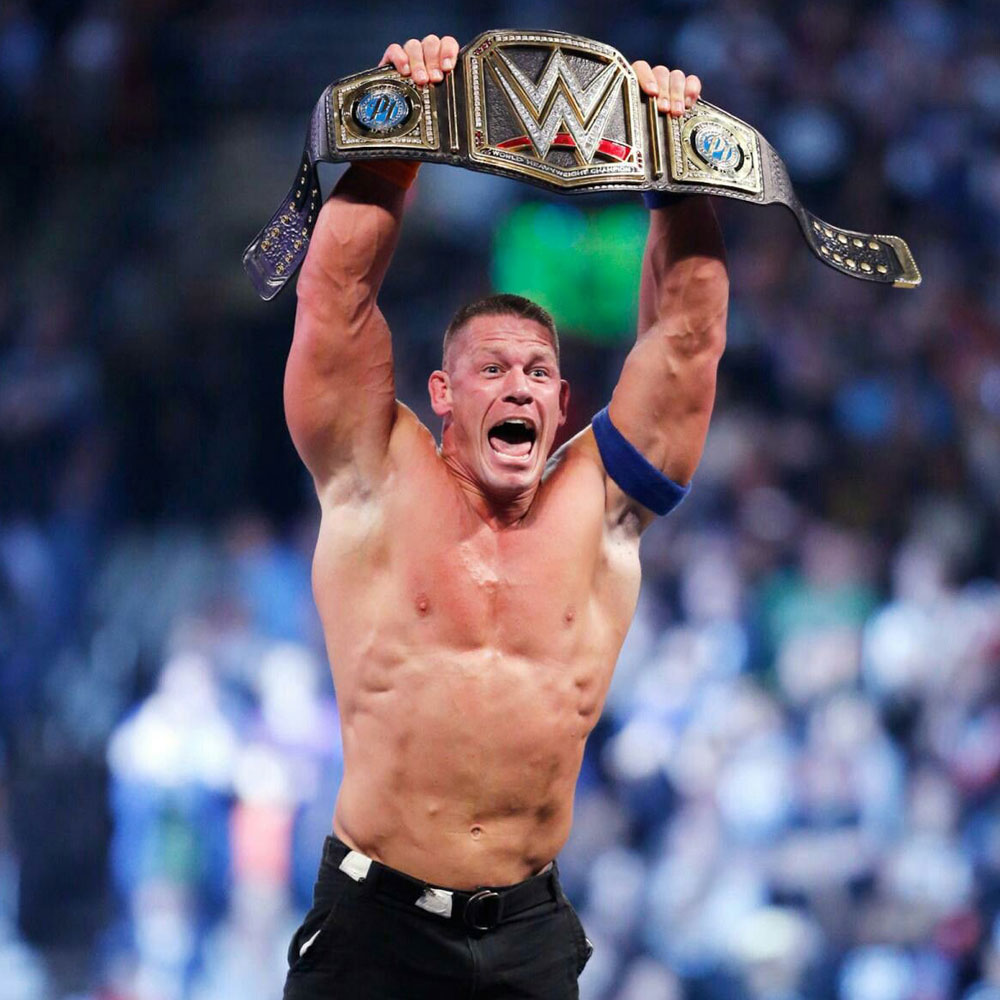 Looks like Andrews was right and Cena won the World Championship 1 month later.

Andrews isn’t letting age deter him from helping professional athletes return to doing what they love. 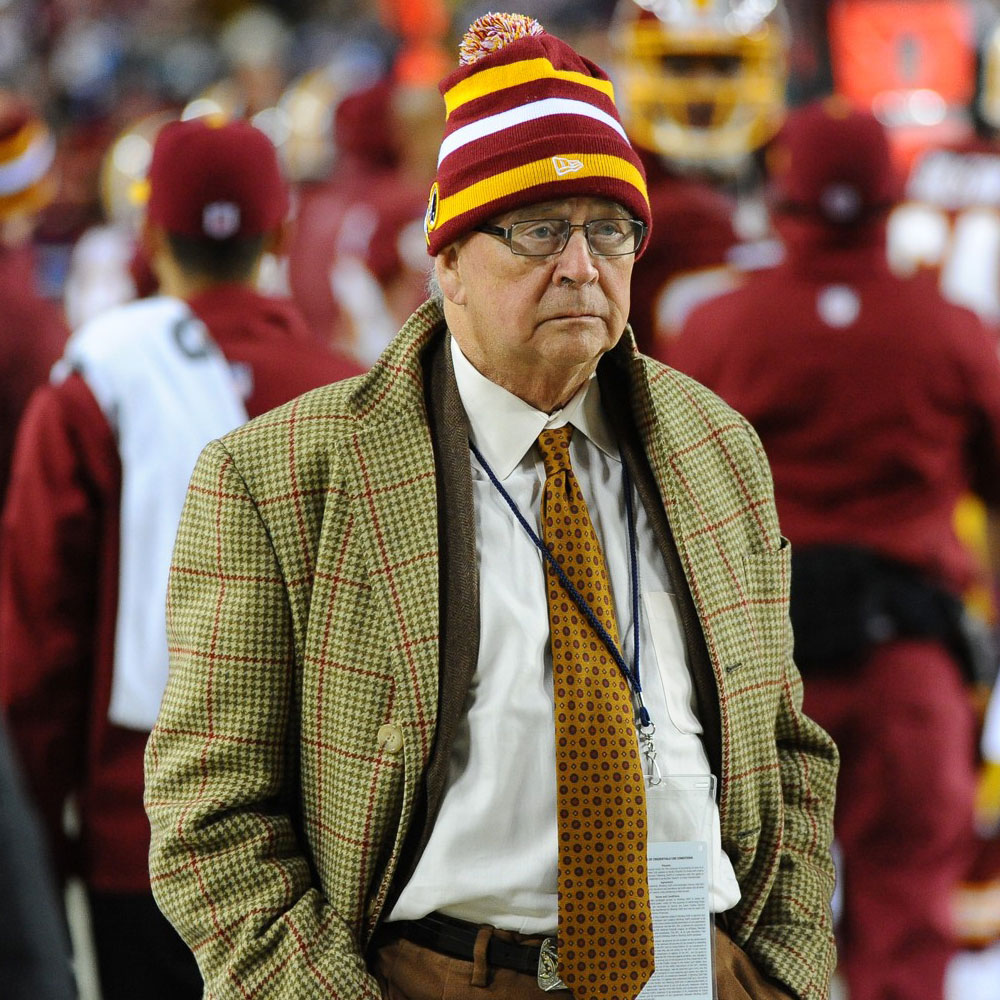 Andrews, 75, is still working today. Some recent players he has performed operations on include Dalvin Cook from the Vikings and Marcus Stroman from the Blue Jays.