Guillermo Rigondeaux brought honor and pride to his home country, Cuba. The boxer possesses some of the most desired titles in bantamweight boxing. To name a few, Rigondeaux was titled world’s best active super bantamweight, and world’s fourth-best active boxer. He won two bantamweight Olympic Gold medals in a row and is Cuba’s 7-time national champion in bantamweight from the years 2000-2007. It’s safe to say that messing with this guy is a death wish. His glory and praise by Cubans across the nation ended after he and a fellow teammate Erislandy Lara were arrested in Brazil for ditching the Cuban team during the Olympic Pan Am Games 2007. 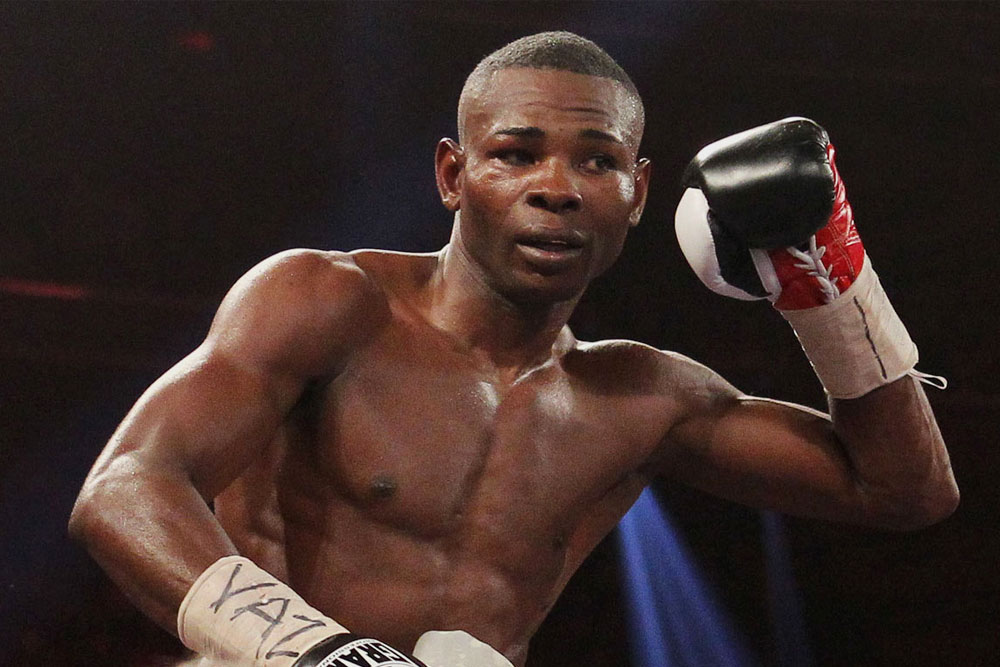 News stations raved about their disappointment in the boxer they once put their pride in. Cubans expected him to return from Brazil with a third gold medal, but he came back empty-handed. Fidel Castro himself went on the news labeling Rigondeaux and Lara as traitors. The former dictator declared that the boxers “have reached a point of no return as members of a Cuban boxing team,” and compared them to Judas. He wrote: “An athlete who abandons his team is like a soldier who abandons his fellow troops in combat.” Another Cuban boxing legend, Teófilo Stevenson, defended the shamed boxers. He said they are not  traitors, rather they “slipped up.” Stevenson’s support came as a surprise. 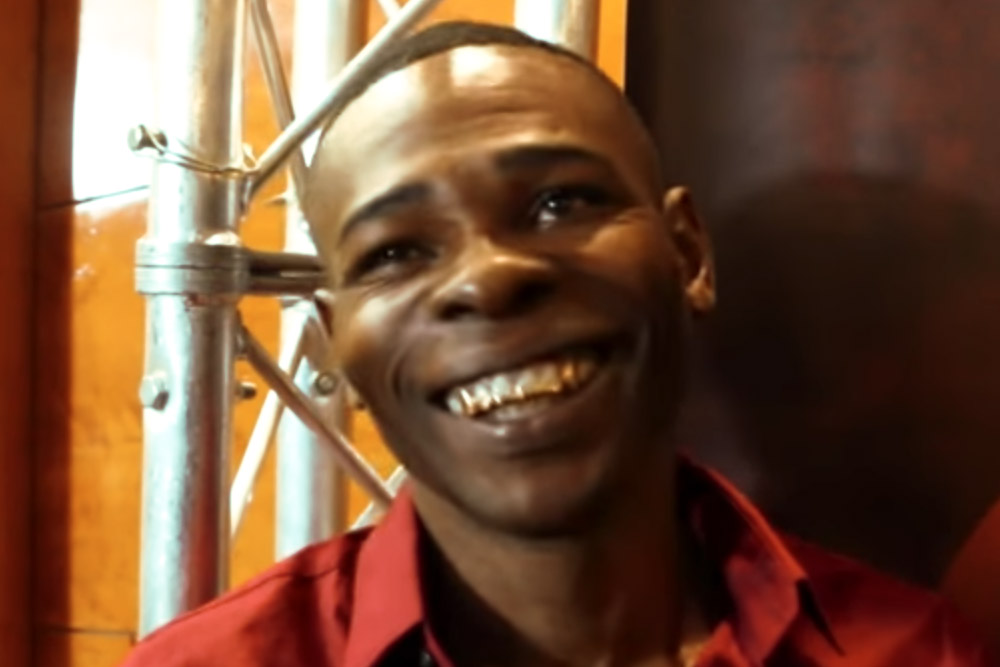 He is famous in Cuba for staying loyal and rejecting any offer that required him to leave his country. Stevenson went as far as to say that it would be a “victory” for the talented boxers to come back as members of the Cuban team. The words of support were much needed to repair Guillermo Rigondeaux reputation. However, words of his “slip-up,” will always be placed beside the words of his success. Despite all the controversy, Rigondeaux can be seen smiling bigger than he ever has before. The infamous bantamweight legend took his precious Olympic medals, melted them down, and turned them into a set of flashy gold teeth.