There’s a seriously disturbing underwater prison that the world should know about. Drone footage has revealed that around 100 cetaceans are being held as prisoners in marine cells off of Russia’s Pacific Coast. 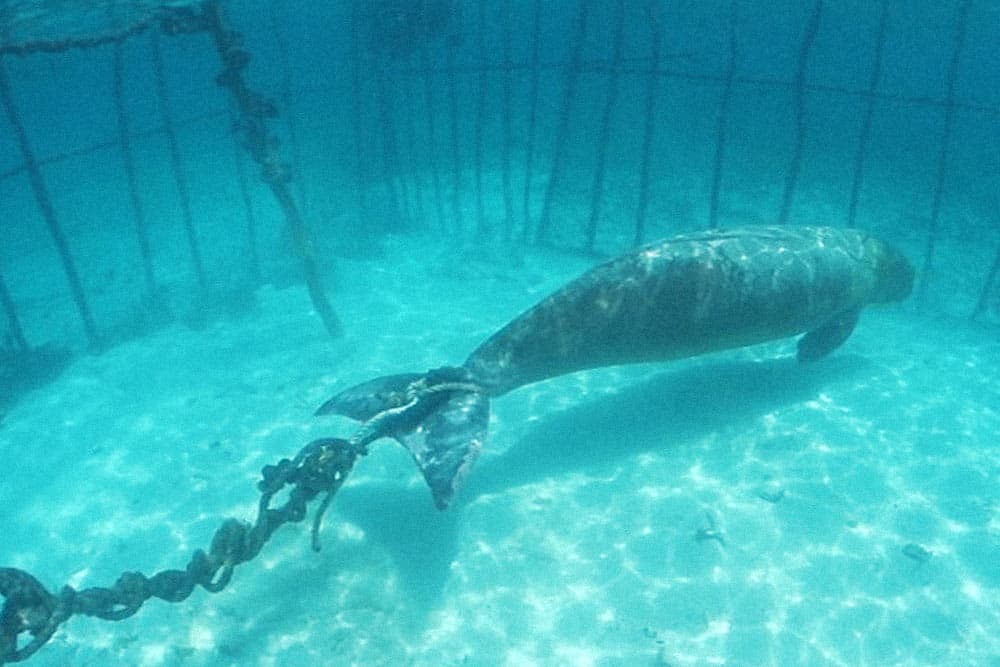 They have trapped a total of eleven orcas and 90 beluga whales in what activists call a “whale jail,” which is entirely illegal. For now, all activists have is drone footage, but their lawyers are investigating if the captivity is legal or not.

This is the most significant collection of marine animals held in such a cruel way. Their cells are extremely small making it impossible for them to live healthy lives.

They Catch Them; China Buys Them

The footage shows evidence that the underwater creatures are captured and kept for commercial purposes. According to the intel, the captures intend to sell these dolphins and whales to theme parks in China for extremely high prices. 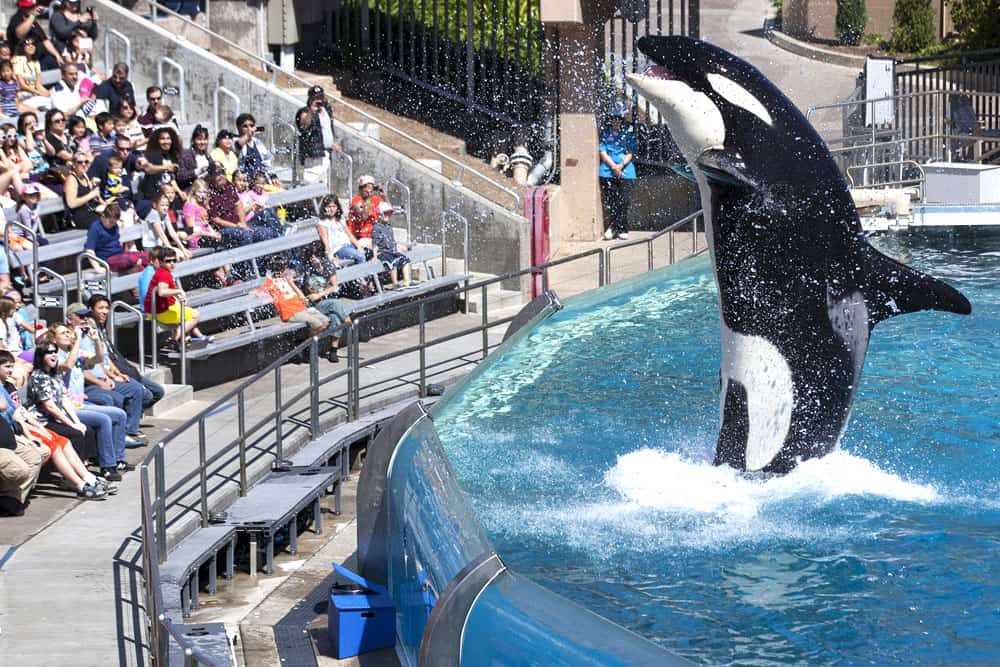 Today, an Orca whale can sell for over $6 million in the popular marine theme park industry in China. While American marine parks like Miami Seaquarium are discontinuing their business with orcas and dolphins, Chinese marine parks are just getting started.

There are about 60 marine theme parks in China and dozens that are currently under construction. With the Orca being the main attraction, there’s a lot of pressure for these theme parks to get their hands on one.

The Need for Evidence

Although the evidence seems pretty clear, prosecutors still need more information before they take serious legal action. They need to find out whether or not these creatures were captured for commercial purposes, educational and or scientific purposes. The company claims that they’re using the dolphins and orcas for scientific and educational purposes. 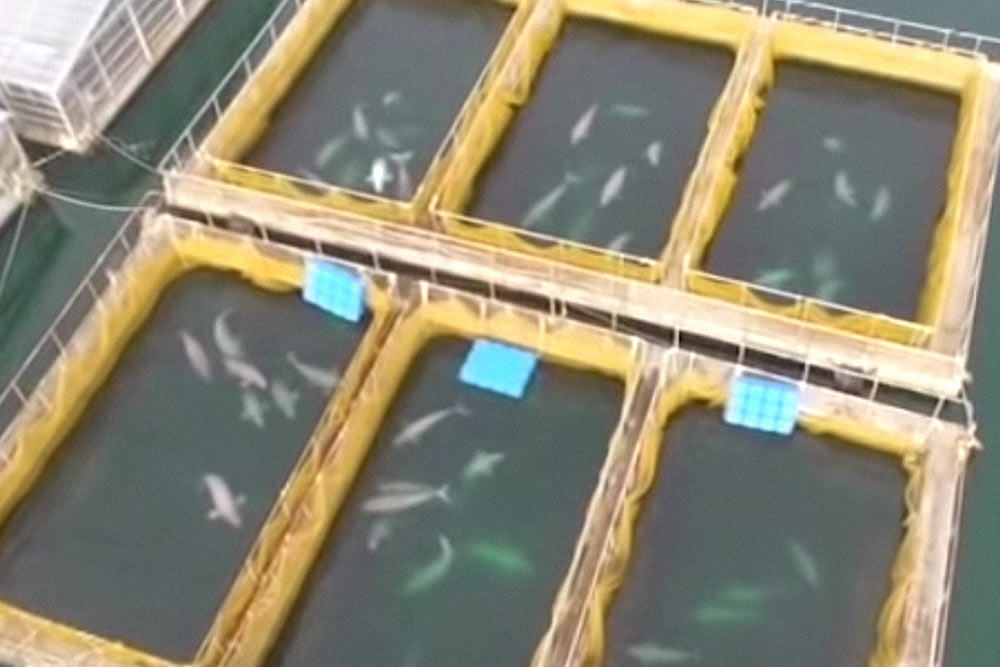 They were permitted to capture exactly 13 cetaceans legally, but they have gone way over that limit. In addition to proving that the company has malicious and commercial motives behind the underwater captivity; activists demand that the living spaces be examined.

The footage shows tiny cells and poor living conditions for the animals.  Greenpeace Russia says that these underwater prisons are torturous.

The dangers of this underwater captivity go beyond direct harm to the cetaceans. With these many orcas captured, an entire orca population is at risk. 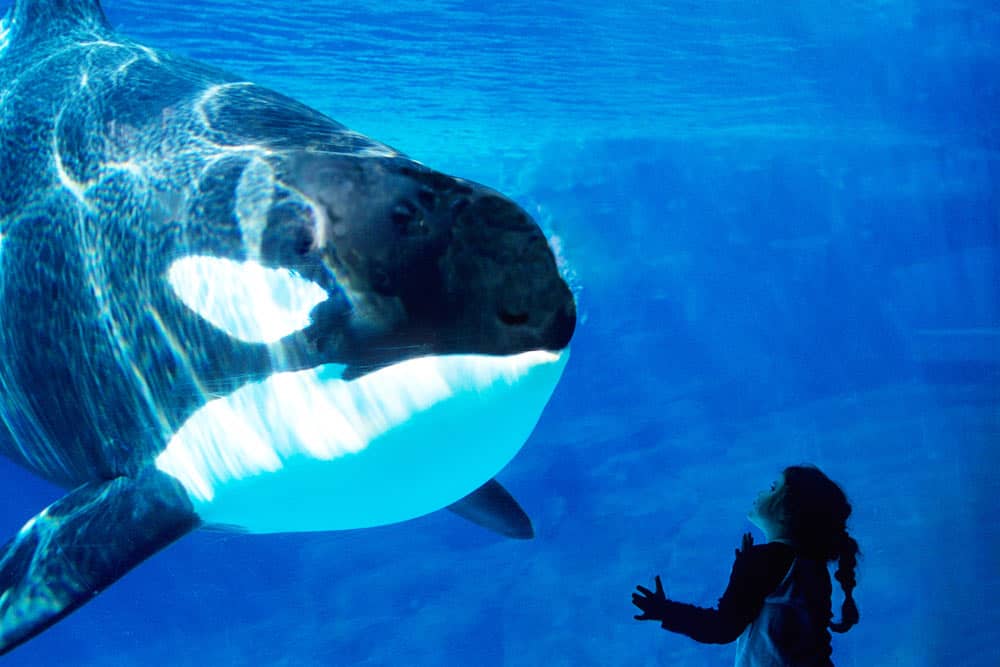 “Catching them at this tempo, we risk losing our entire orca population,” Greenpeace Russia research coordinator Oganes Targulyan told The Telegraph.“The capture quota now is 13 animals a year, but no one is taking into account that at least one orca is killed for everyone that is caught.”