Fashion week is right around the corner. Each year, people fly from all ends of the Earth to see the exclusive and fabulous shows scheduled for a week and dedicated to none other than fashion. This year, Fashion Week will take a whole new turn. 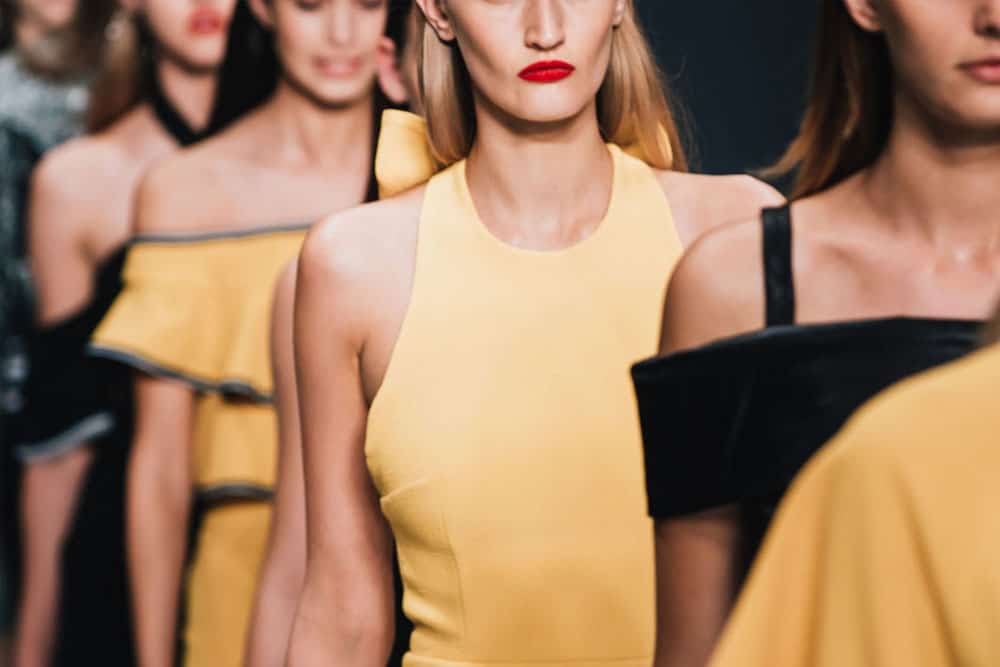 Fashion designers have a lot in store for 2019’s runway season, and the world is extremely excited about it. Over the past decade, people are more inclined to cut down or even eliminate animal products within their diet.

In addition to the moral-ethical debate backing up veganism, there has been an increased amount of research proving how industrialized agriculture is not good for the environment and the body. 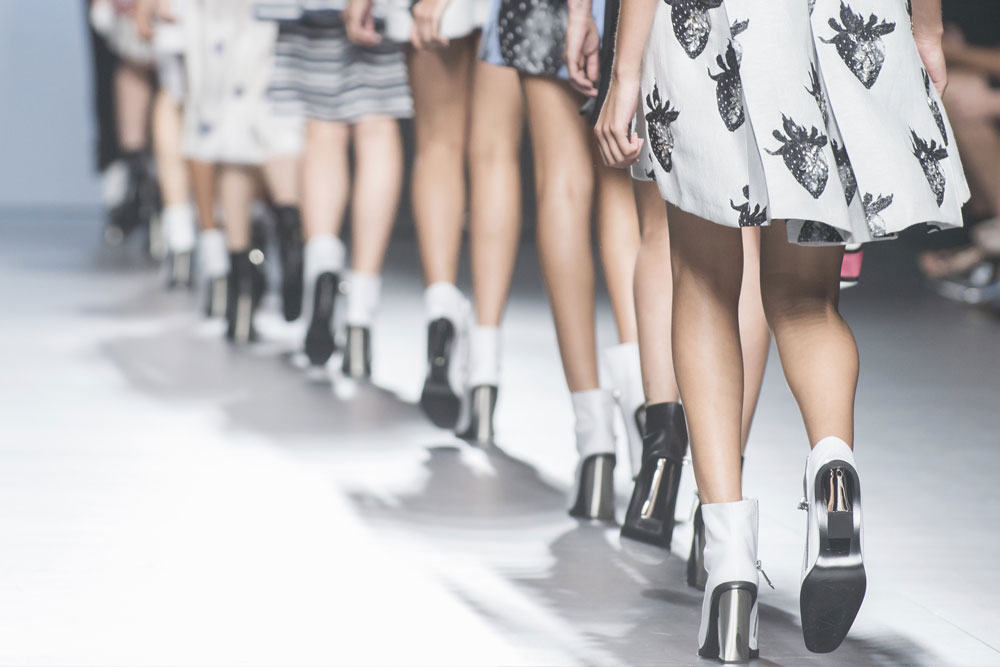 This awareness migrated from the food industry into the fashion industry. Some people are fully dedicated to an animal-product-free-life, and that includes a lot of faux fur and leather. It was not the red pain that PITA threw at people wearing fur coats that had famous brand designers thinking about animal-free clothing lines. Rather its the nonaggressive progression towards veganism that pushed designers like Stella McCartney to figure out a way to make having a conscious look fashionable.

Traditionally, vegan clothing lines are a little on the hippie side. Flowy pants, colorful fabrics, and chunky sandals put a stigma on the vegan lifestyle. 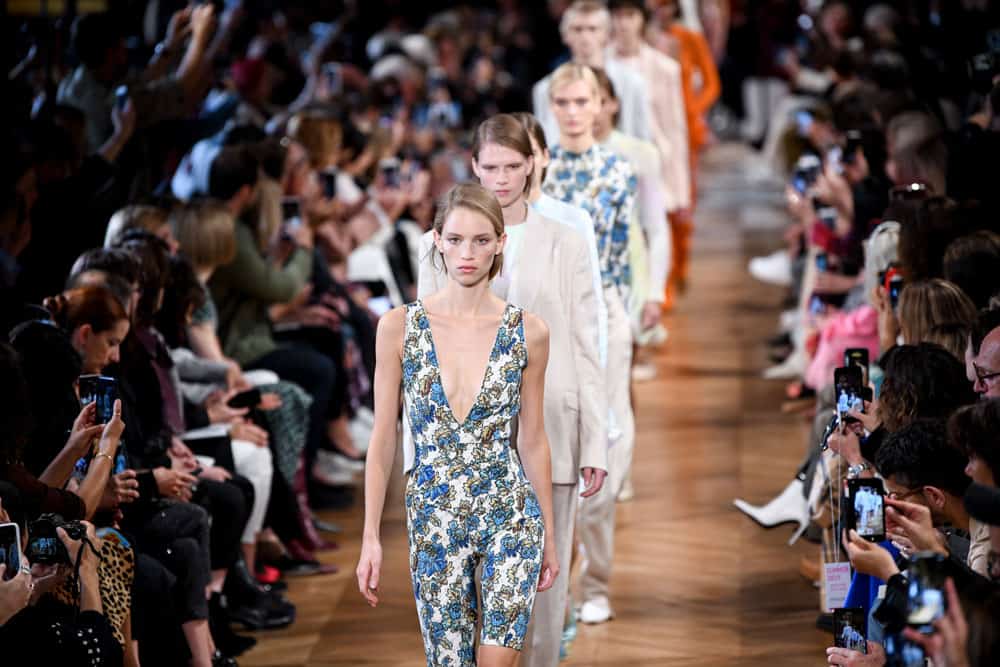 However, there were and still are men and women who desire to live a vegan lifestyle without looking like they just got back from yoga class. There were not so many companies that promised animal-free clothing for everyone, but that’s quickly changing. Suits, boots, sneakers, purses and more sophisticated clothing are headed in the vegan direction. The animal-free lines are making so much noise in the fashion community that the industry decided to dedicate an entire week to them in LA.

“Cruelty-Free Is the New Luxury”

Los Angeles is the perfect choice for this event to take place as it is the largest city to ban the sale and manufacture of fur. Emmanuelle Rienda is an animal rights advocate that could not be happier about the VFW. As she likes to describe it, “cruelty-free is the new luxury.”

Finding vegan clothing has been such a hassle, that knowing the brand you’re buying from is cruelty-free is a simple luxury. “I want to ignite conversations and debates within the industry by educating, elevating, and drawing connections between our most important values: our respect for human life, animal rights, and the environment,” Rienda tells VegNews.

Vegan Celebrities Are Pumped For the Event

Fashion has always been about making statements. Through the years we’ve seen lines send models down the runway a statement to make, and what is more of a statement than veganism? The designers who will show off their animal cruelty-free line are going to be announced on the 21 of January. 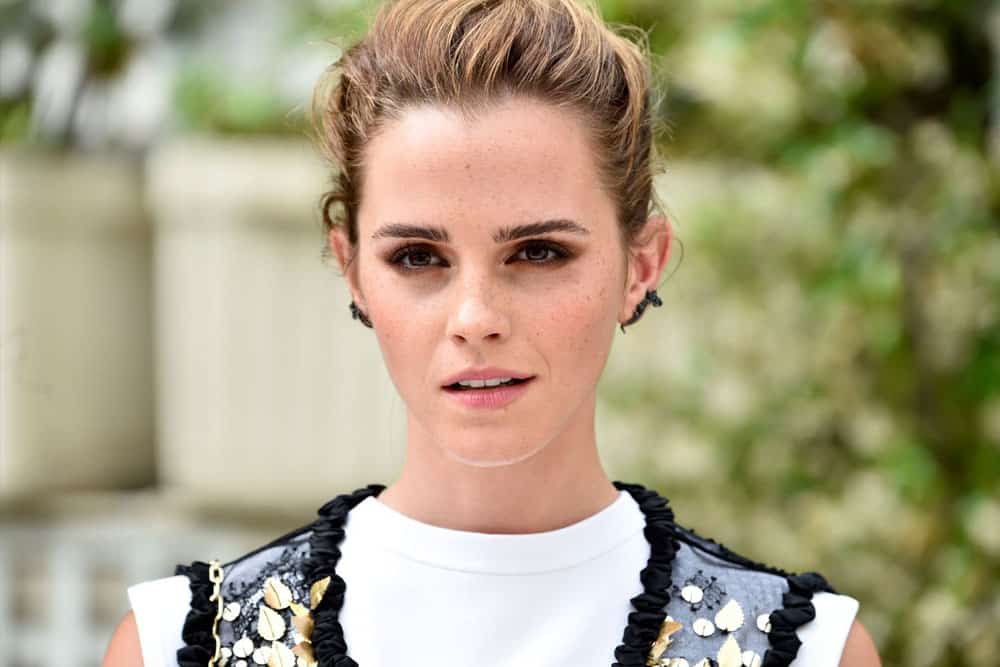 However, we do know that celebrities such as Miley Cyrus, Alicia Silverstone, and Emma Watson are super pumped about the event and will be attending! This group of celebrities has always been advocates of a vegan lifestyle. They did not need a vegan fashion week to inspire them, but they know that a show like this will influence the choices people make when it comes to clothing.

The overall goal is to establish a conscious in the fashion industry. Hopefully veganism and body positive attitudes with stick around for the long term.