Many of you may already be familiar with the work of Berlinger. His Netflix documentary: Conversations with a Killer: The Ted Bundy Tapes, released January 24th of this year. These outlined the life of the man arrested for repeatedly using brutality to assault and murder numerous women in his lifetime. An interesting feature we picked up from this terrifying tale was the secret to Bundy’s numerous triumphs; lying in the man’s alluring good-looks. Who better, therefore, to portray him than one of the most coveted actors in the business, Zac Efron? 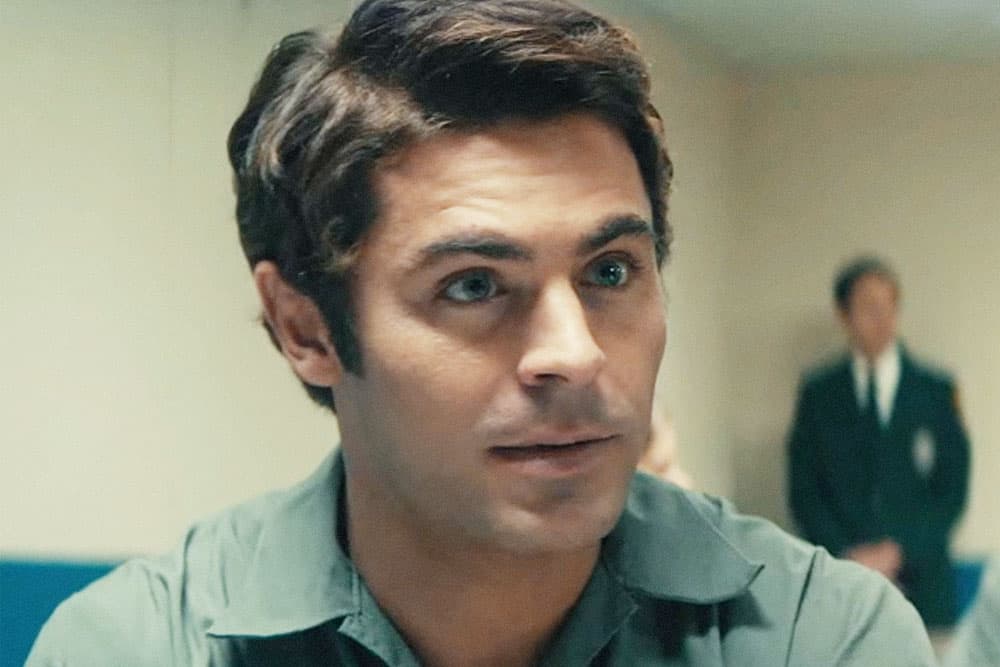 Can Zac Efron Manage It?

So, they may look similar, but can they act the same way? It cannot be denied that the portrayal of such a sadistic killer will be a massive leap from Efron’s previous, more family-friendly acting ventures. Take a minute to remember the wide-eyed Troy Bolton, from High School Musical. Now picture that same guy emulating the man who eventually admitted to murdering thirty women in the space of just four years…that’s enough to ruin the image of anyone’s childhood heartthrob icon. We can’t help but ask, what was the method behind Berlinger’s madness in selecting such an unsuspecting character for this role? 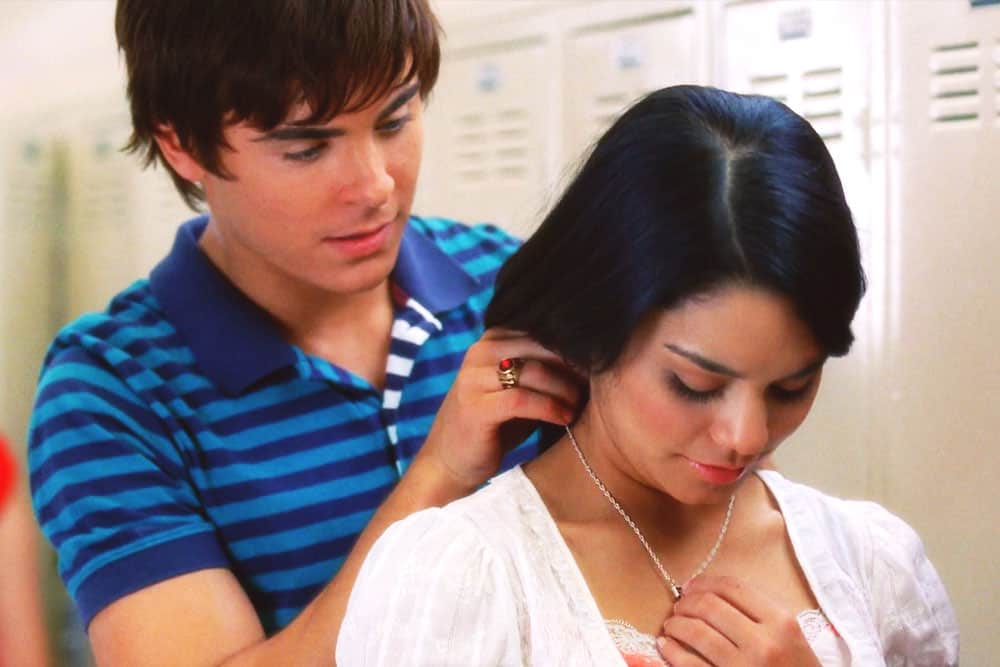 Who Would’ve Guessed It?

Turns out, using someone as likable as Zac Efron may have been precisely the point Berlinger was trying to make when recruiting for his biopic. You see, not only did Ted Bundy appear innocent from his appearance but to the outside world, he came across to be a pretty average guy. An ambitious psychology graduate with a seemingly prosperous life, Bundy appeared to be no different to you or me, he would not stand out from a crowd for showing unsettling behavior or ever seem a little odd. Former close friend and colleague of Bundy’s, Ann Rule put it simply in her crime novel The Stranger Beside Me. Rule revealed she “liked him immediately. It would have been hard not to. He brought me a cup of coffee and waved his arm over the awesome bank of phone lines.” 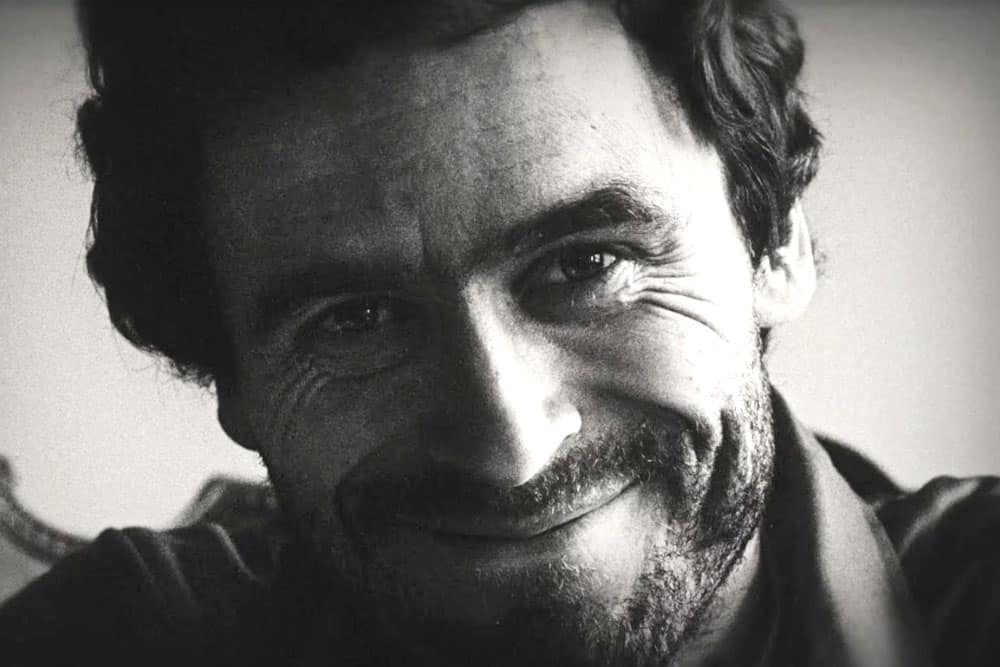 So, what’s the catch? We learn that Bundy’s charm was another essential key to his exploitation. To succeed in a crime, he had to manipulate not only the woman but anyone who could suspect him. At last, we have revealed to you the real Bundy: the cruel, psychotic being who tricked numerous people to lure them into his trap. Has Berlinger stepped up to the plate then, by using Efron to deliver such a complex character to his viewers?

To find an answer to our question, one must investigate what the public makes of all this. Paying a quick visit to the Twittersphere, some fan reactions to Efron playing Bundy shed a cast of doubt, as significant concerns are raised. “I truly hope people don’t start to glorify him. He was a man who used his charm and looks to murder and rape women. He. Was. Sick.” With expectations low here, this tweet criticizes Berlinger for distracting viewers from the brutal deceit that made this case so unique. To sum it up: Ted Bundy was a real monster underneath it all, and someone as likable as Zac Efron, no matter how good his acting abilities, may be fooling us all to think otherwise. We shouldn’t be thinking of Ted Bundy as attractive, but many are worried that by recruiting Efron, we may be doing just that. 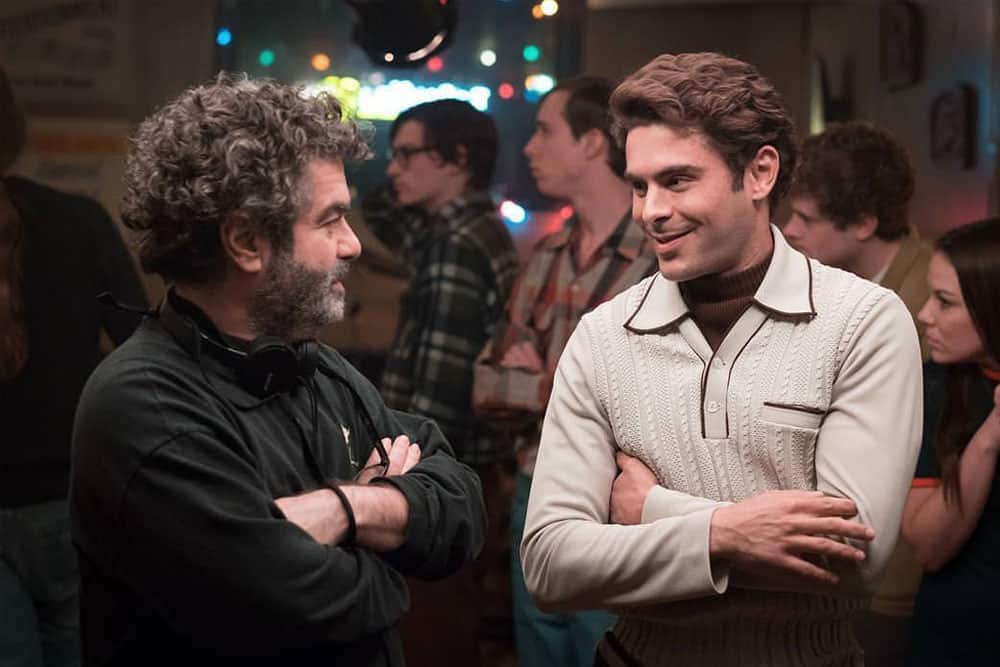 With the biopic set to be released in cinemas later this year, all we can do now is hope Berlinger made the right decision.